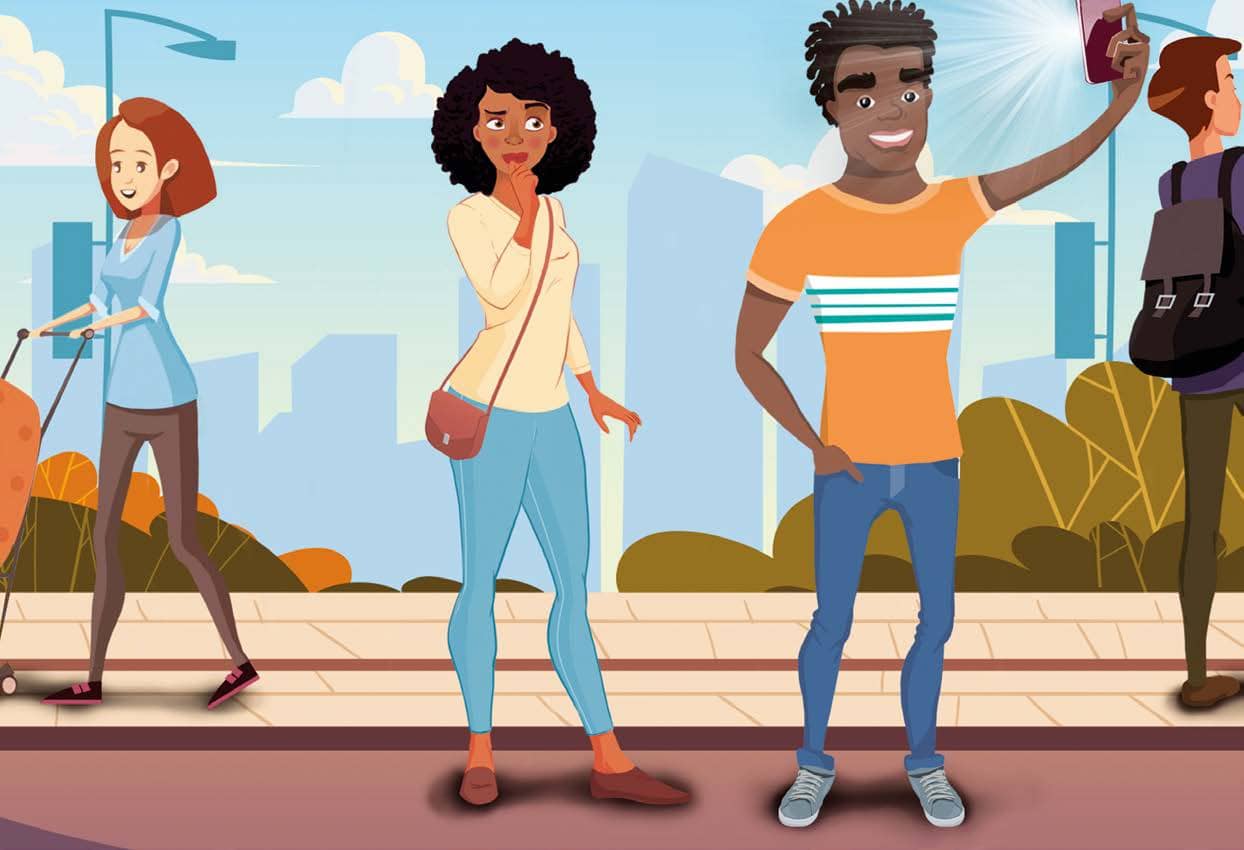 WN TEMBO
THE last time I asked a man out on a date, he ran away from me faster than Usain Bolt,” Yolanda said, bet­ ween mouthfuls of food. “That’s why I joined a dating site.”

“Wow! You’re brave,” he said. “Some men are conditioned to ‘hunt’ so when they feel ‘hunted’ they get confused and run.”

The three friends met often to share stories, and Yolanda felt perfectly at ease and free to share her man­finding problems with them.

“I am tired of waiting around for Mr Right to hunt for me,” she continued, “so I decided to take matters into my own hands. I must admit, though, it’s hard to find marriage material on the internet.”

She chatted away with her eyes peeled on her phone, as she scrolled through various profiles on the dating site.

“All I see here are too­good­to­be­true handsome men looking for short­term relationships. They’re probably just looking for an opportunity to cheat on their wives or girlfriends. Certainly not my cup of tea. It’s been a week since I set up my account, and no decent fish has nibbled on my bait yet.”

“Your profile pic is the problem,” Spiwe said. She considered herself an expert at posting pictures. “The quality of your picture determines whether you’ll attract someone or not.”

“What’s wrong with my pic?”

“It’s boring,” Spiwe said. “No man wants to date a 25­year­old woman who dresses like 75­year­old Gogo Khumalo from the village.”

“My look is vintage.”

“Upload a picture where you look fashionable and are smiling,” Spiwe suggested. “Take an indoor picture and focus on the left side of your face, which social scientists say looks good in photos. Holding a pet attracts men too, as it makes you look nurturing, and wearing swimwear definitely get lots of attention.”

“Swimwear? Never! There’s no way I’m going to parade myself half­naked on a public platform. I will try your other suggestions, though.”

Within a month, she had found herself a boyfriend called Vuyo.