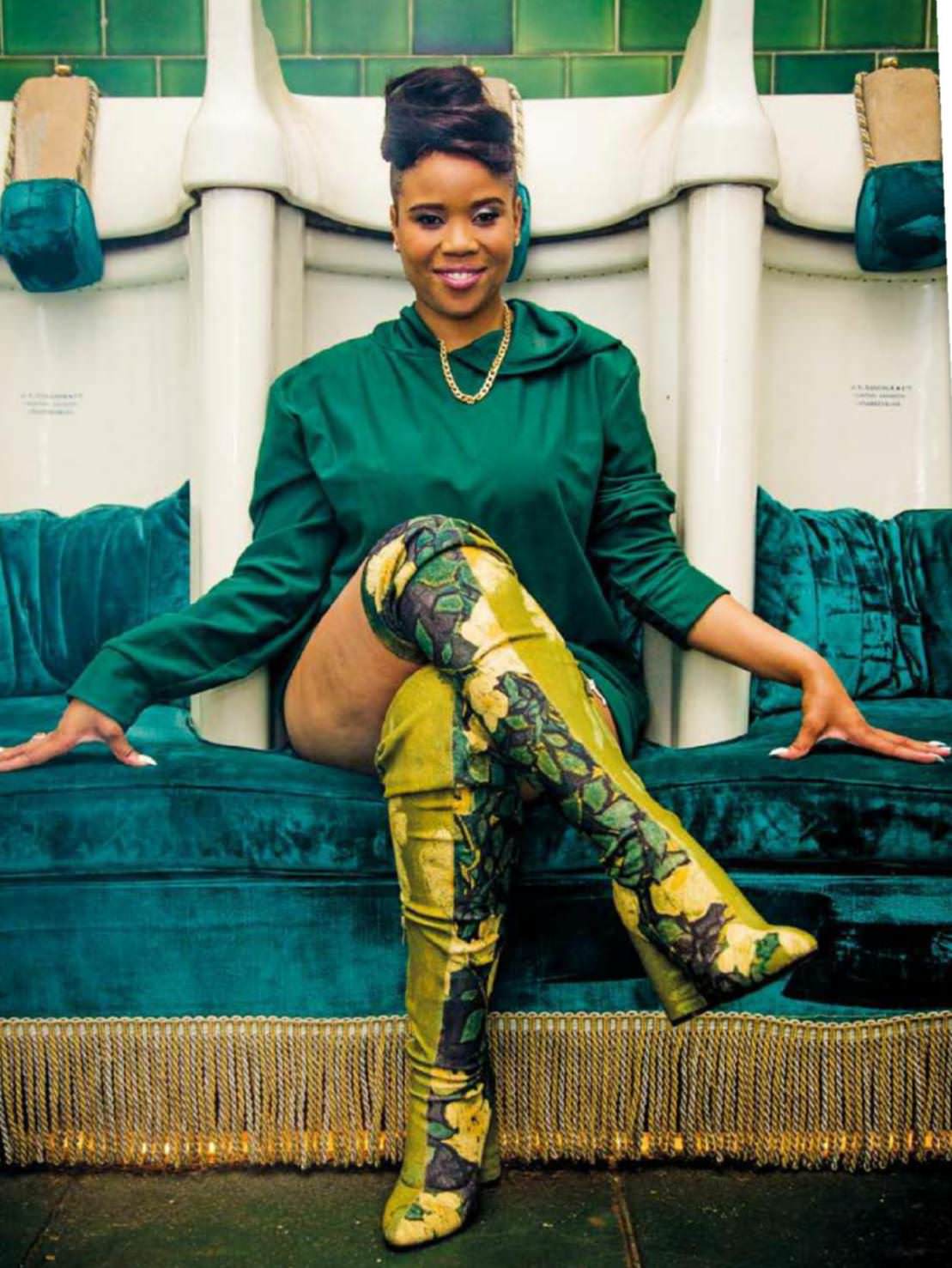 DRESSED in a trendy green sweatshirt and knee-length paisley print boots, she twerks her famous sexy behind and lip-syncs “Zozela zalala (You snooze, you lose)” while the cameras roll. It’s been four years since she last recorded a song and music video of her own but the queen of dance is back with a bang.

The song off her brand-new self-titled album talks about having to fight off women who want to mess with your relationship.

Yet Chomee won’t say whether the song was inspired by her break-up with music mogul Arthur Mafokate.

It’s been widely speculated Arthur dumped his former protégé for fellow singer Cici, but both Arthur and Cici have denied the claim. 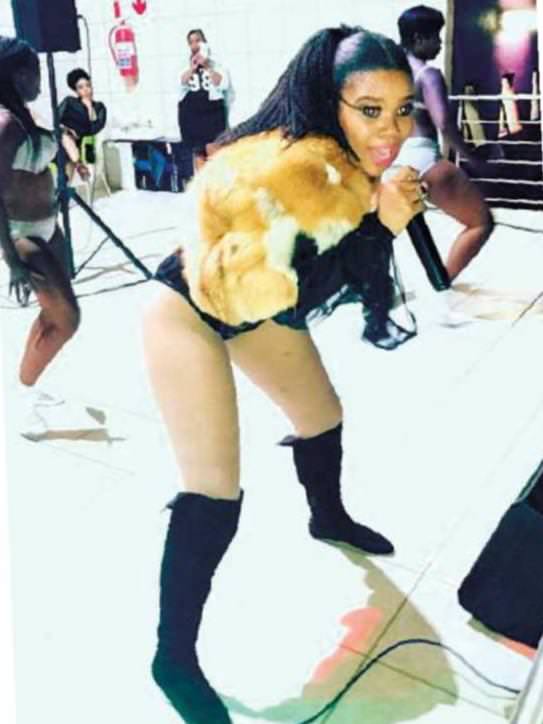 Often referred to as the first lady of 999 Music, Chomee also dismisses rumours she dumped Arthur’s brand as her record label.

“That’s not entirely true,” she says. “I started my own record label, Divatainment, but I didn’t dump 999 Music. We’ll still be doing a lot of work together.”

The decision that she should go solo was mutual, she adds.

“I’ve been one of the longest-serving members of 999 Music. It’s been over 20 years and I’ve learnt a lot from Arthur. It came to a point where I asked, ‘How do I grow from here?’”

After some soul-searching, she realised she’d love to own a label of her own. She didn’t know where to start but wouldn’t allow fear to hamper her dreams so she approached the man who helped launch her career.