On The Trail Of King Arthur In Somerset 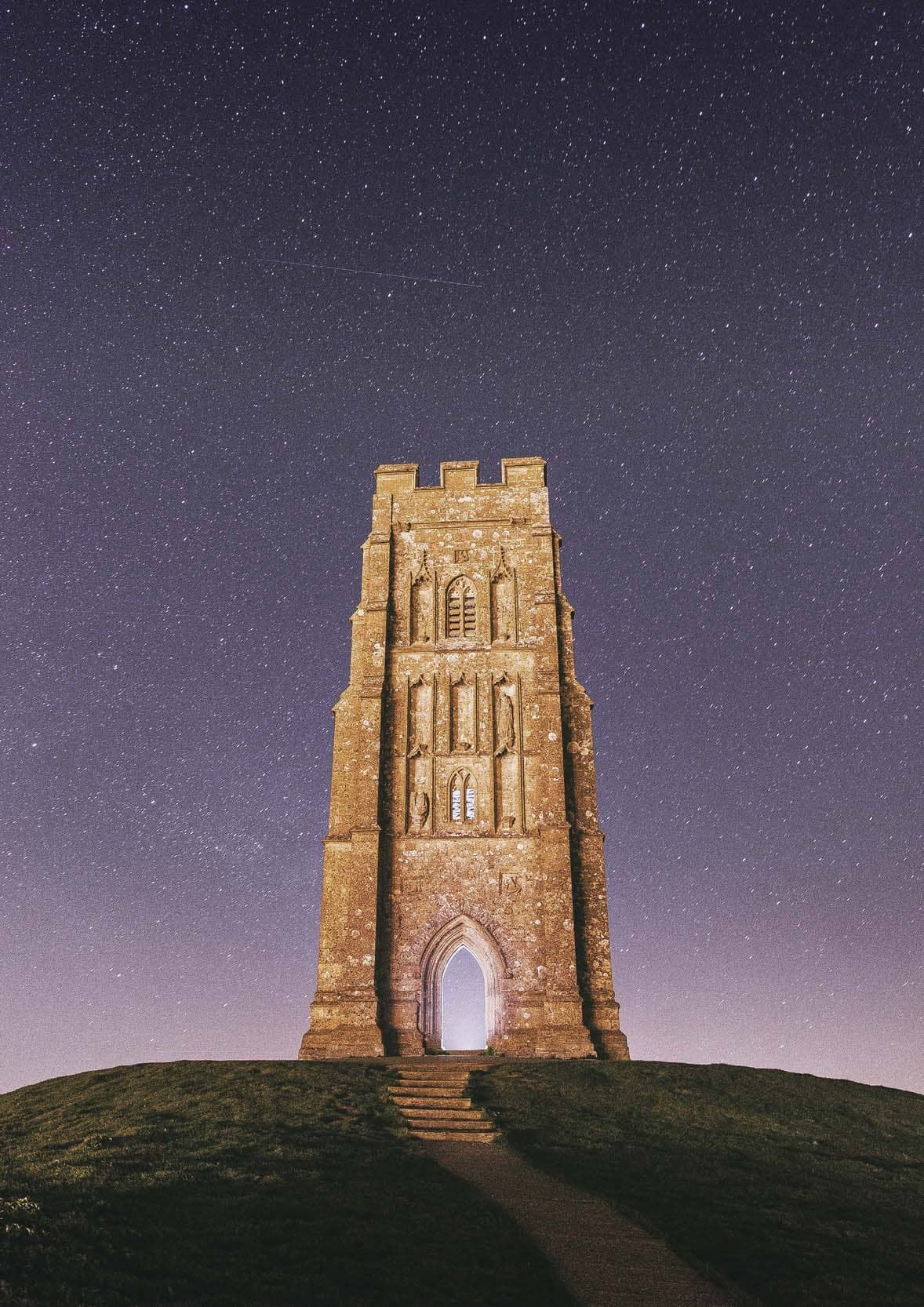 While Cornwall may have Tintagel – the supposed place of King Arthur’s conception and birth – a host of sites around Somerset have also become associated with the legendary Dark Age leader, as I discovered for myself when researching my book Following in the Footsteps of King Arthur.

Let’s get the background over with first. In all probability, King Arthur never existed. His supposed rule occurred around 500AD, when the Celtic Britons were fighting incursions from Saxon tribes that hailed from what is now northern Germany. The familiar version of a Celtic warrior-hero from Wales or Cornwall (or in some versions, Northern England) named Arthur emerged around three or four centuries later when he was portrayed in stories told by wandering bards. These stories were later popularised by two major writers of the Middle Ages – Geoffrey of Monmouth, whose History of the Kings of Britain appeared in around 1135, and Thomas Malory, whose Morte d’Arthur began rolling off William Caxton’s printing presses in 1485 – by which time the Somerset town of Glastonbury had been saturated in the stories surrounding King Arthur for nearly three centuries. 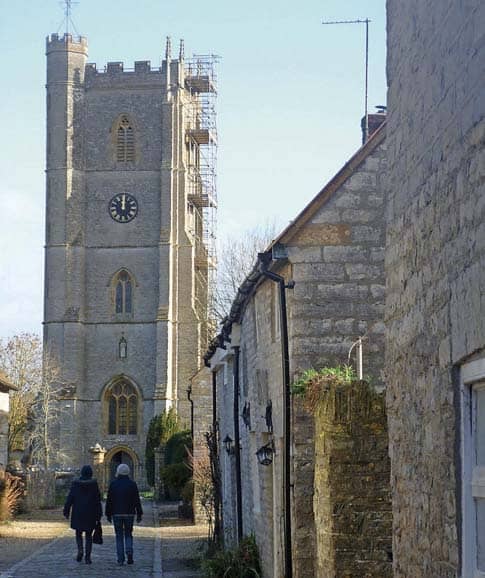