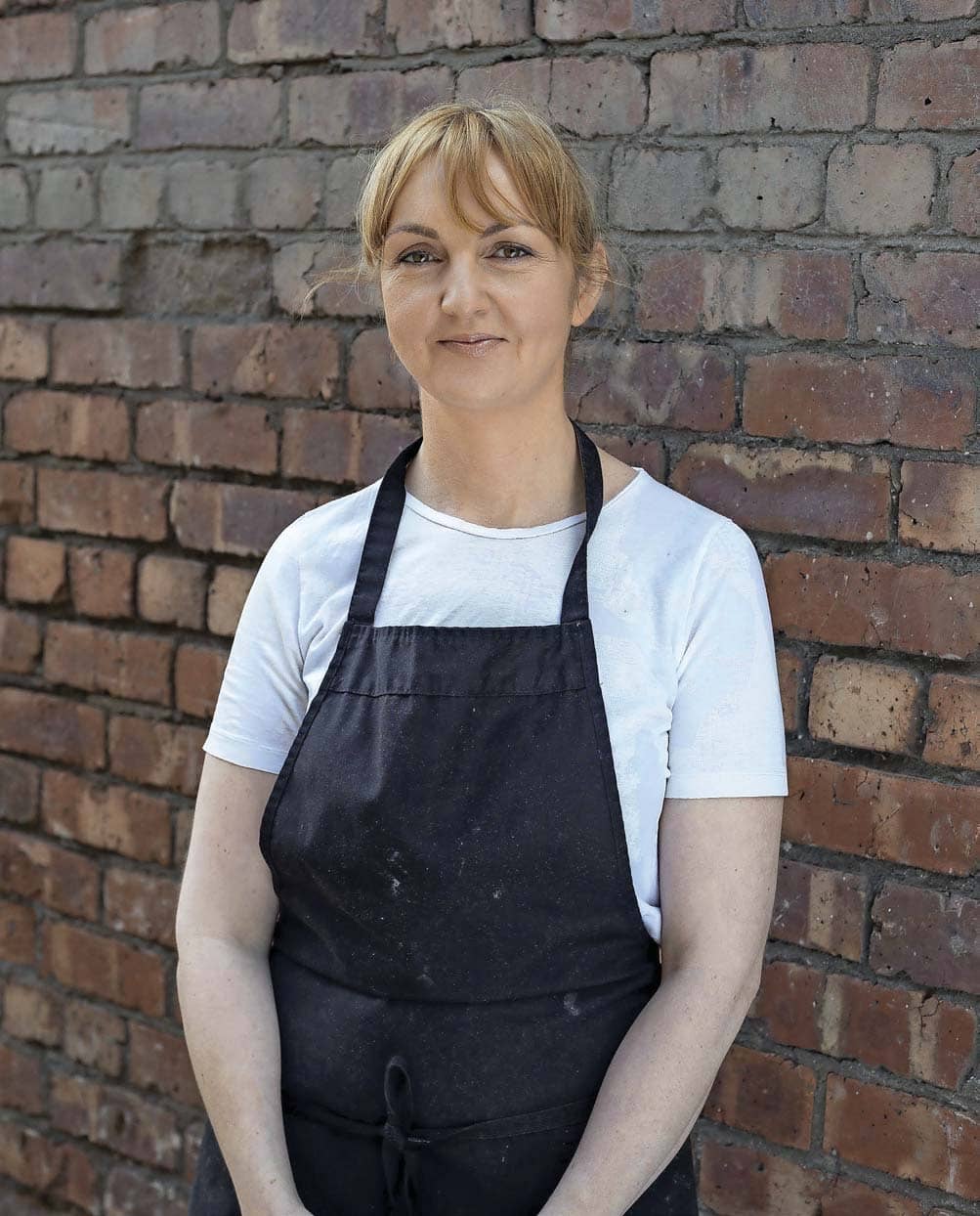 In these challenging times, inspiring people in the food industry have used their skills and energy to help others. Janie Ash, co-founder of Women in the Food Industry, spoke to Bury-born chef Mary-Ellen McTague about the remarkable way she is helping frontline staff and vulnerable people in Manchester

Chef Mary-Ellen McTague knew what was coming. With a sister working as an NHS doctor, the grim forecast ahead was clear. But rather than languish over the likely devastating impact on her own business, the hugely successful The Creameries in Chorlton, the talented chef moved quickly and started thinking about how to help others.

‘We closed a few days before lockdown was announced,’ says Mary-Ellen, a former winner of the Lancashire Life Chef of the Year Award. ‘I was hearing how bad it was from my sister. I asked what help was needed and that was to feed people – I knew I could do that.’

For weeks now Mary-Ellen has been working tirelessly to make sure NHS staff on the frontline of the battle against coronavirus have food to eat as well as providing much needed supplies for food banks and meals for parents with children in hospital across Manchester. She had to move quickly. As more restaurants started to close, she knew there would be a lot of food going to waste.

‘It’s been hard as I haven’t got my restaurant or my usual team around me,’ says MaryEllen. ‘I am working with new people. Loads of other chefs and restaurateurs around Manchester and the North West have joined forces and it started by taking waste food from restaurants having to close. That was the first food we cooked with.

‘We are co-ordinating meals and doing lots of different things and it’s all growing by the week, but essentially, we’re cooking food for people who either need it or would really appreciate it.’

Mary-Ellen isn’t afraid of hard work. She became the first female chef at the then Michelin-starred Lake District dining institution, Sharrow Bay in Ullswater, worked at Heston Blumenthal’s internationally renowned The Fat Duck in Bray, with Paul Heathcote in Lancashire and at Ramsbottom’s much lauded Ramsons restaurant before opening Aumbry in Prestwich, the neighbourhood restaurant that brought her universal praise from customers and some of the most respected food critics in the industry. Following its closure, she ran several pop-up restaurants across Manchester before opening The Creameries in 2018, a restaurant that pulls in diners in their droves.