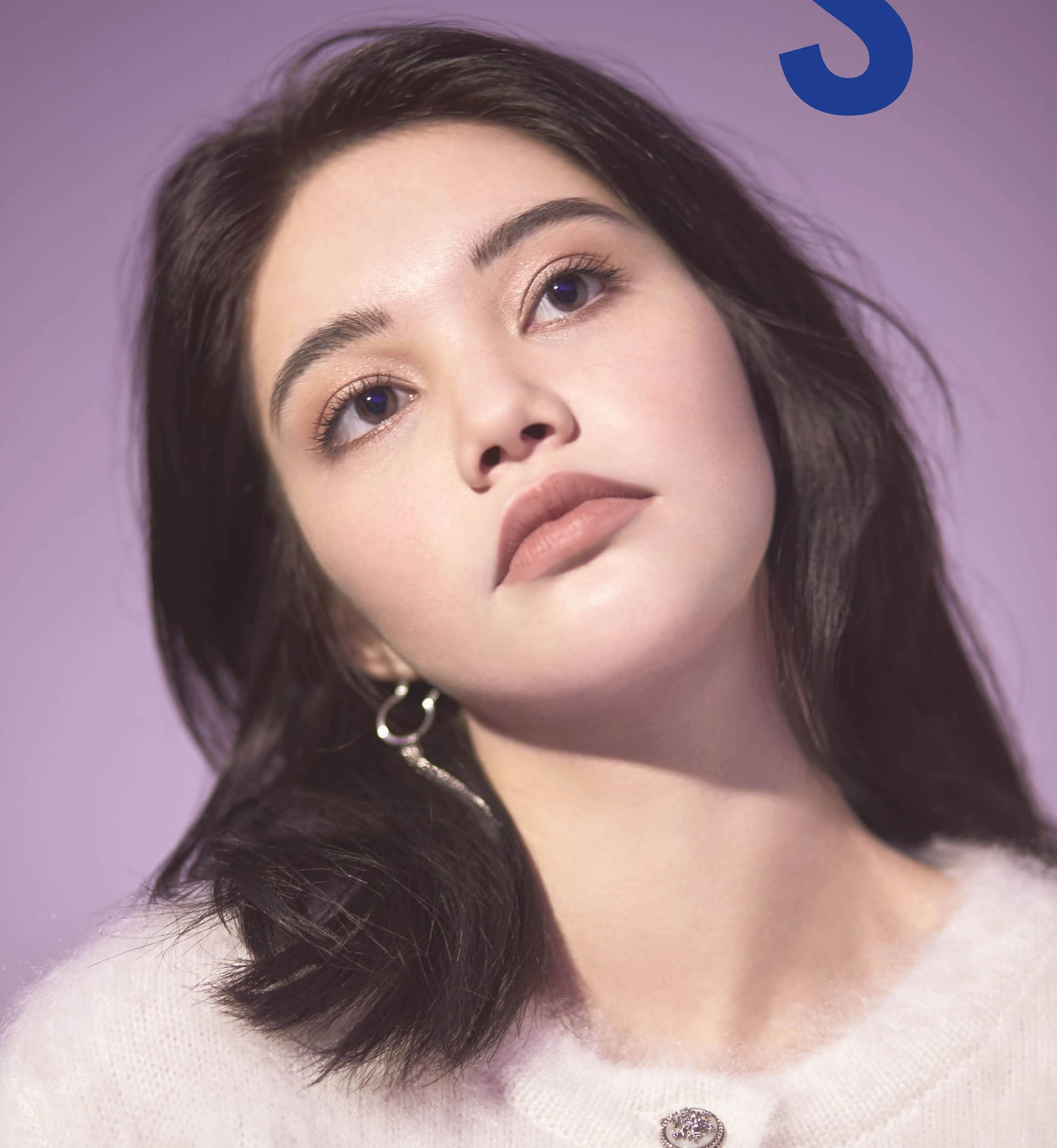 Introducing the self-taught 17-year-old making idiosyncratic, gloriously dreamy Pop Music out of her own bedroom and who is quite possibly Singapore's most brilliant gen 1 musician yet.

It might seem weird to hail a counterpart just a few months older than oneself as a major influence. Then again. there are very few pop phenomena like Billie Eilish - in the same way that there don't seem to be many like her budding-musician fan, the doe-eyed Shye-Anne Brown.

Performing under the mononym Shye, the latter emerged on the scene here a year ago when she entered the Vans Musicians Wanted contest (her mum had chanced upon it on Facebook) and took home the top prize - "unexpectedly". as she says. She was ib, the youngest and - in her words - least experienced" contestant. (As it turns out, the still baby-faced Singaporean of Chinese-British parentage celebrates her i 7th birthday and wears lipstick for the first time - a new matte-finish liquid lippie, no less - on the set of this shoot, which is another first for her.). 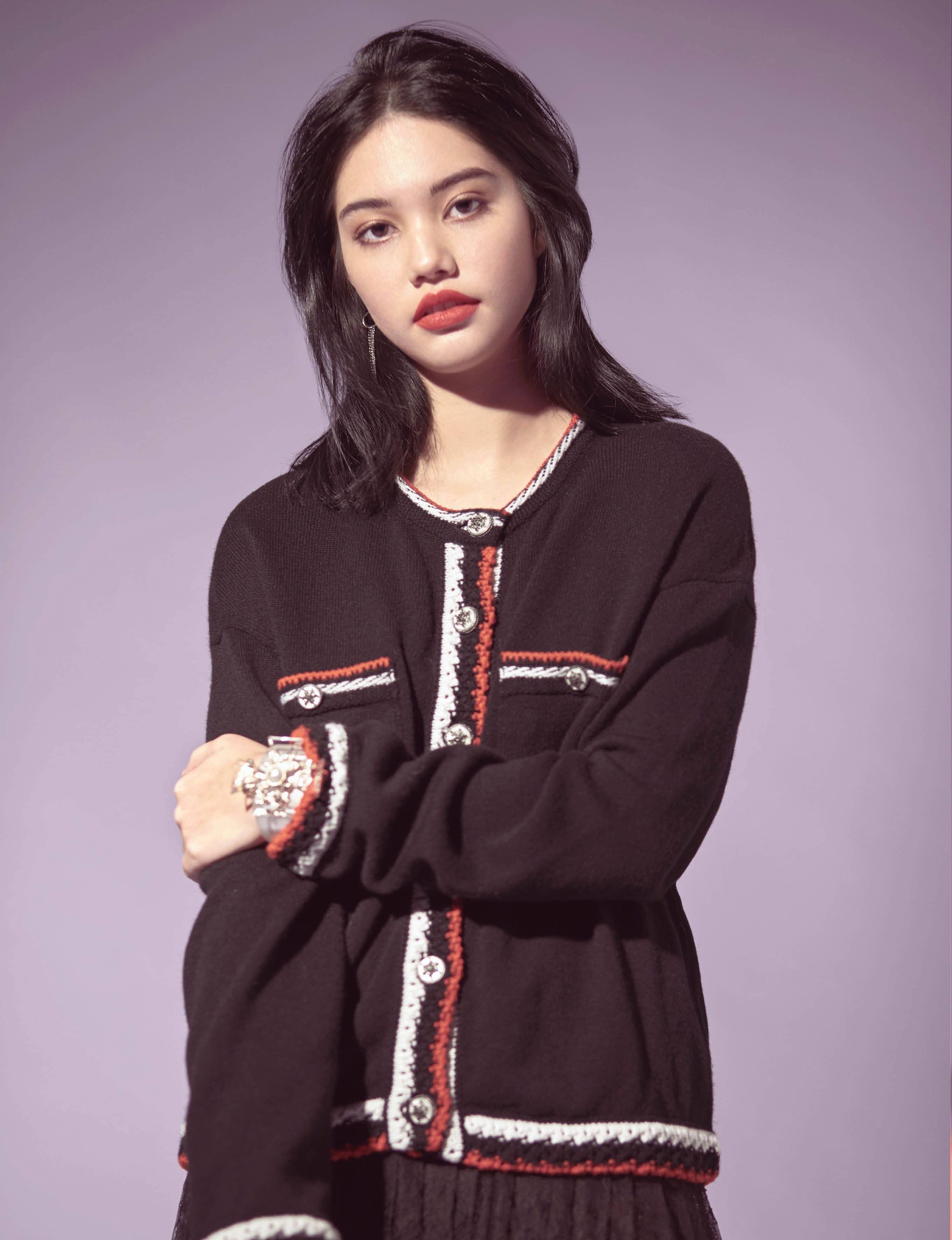