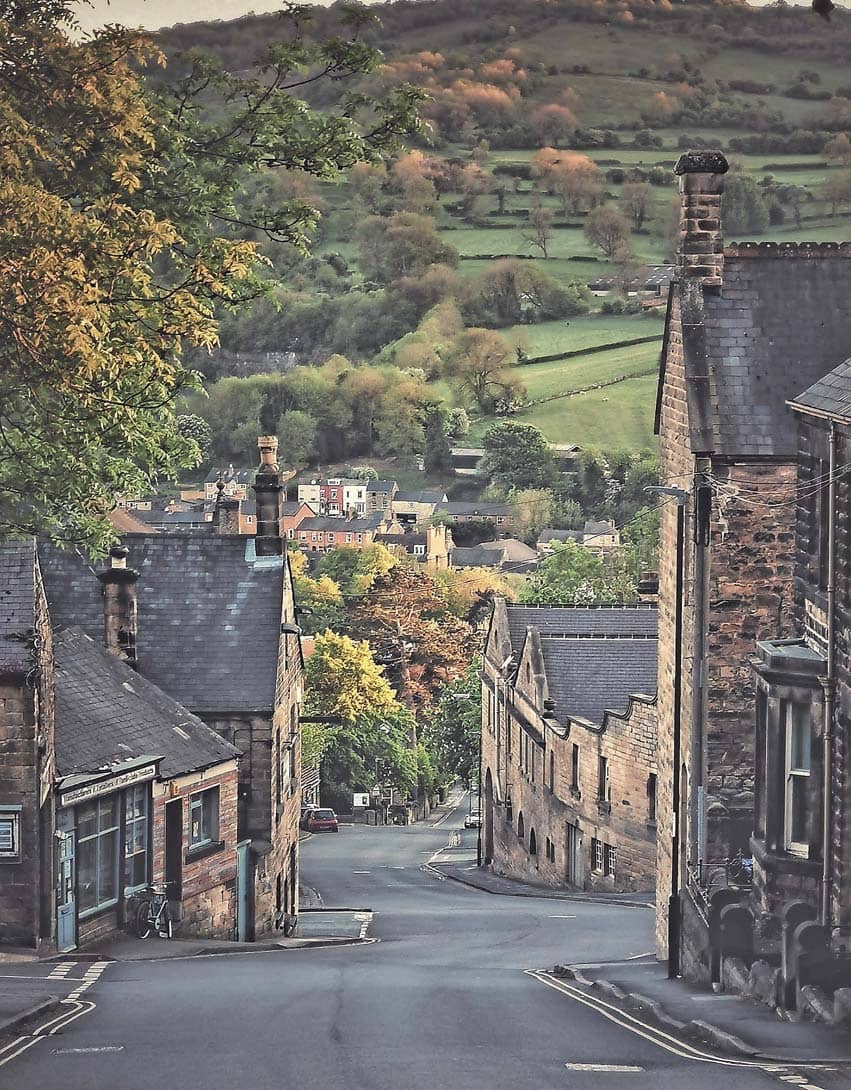 Steeped in history, revered for its charm and as popular as ever - Matlock is one of our county’s greatest assets

Matlock is undoubtedly a jewel in the crown of the county’s superb offering, welcoming thousands of visitors from across Derbyshire and further afield all year round. 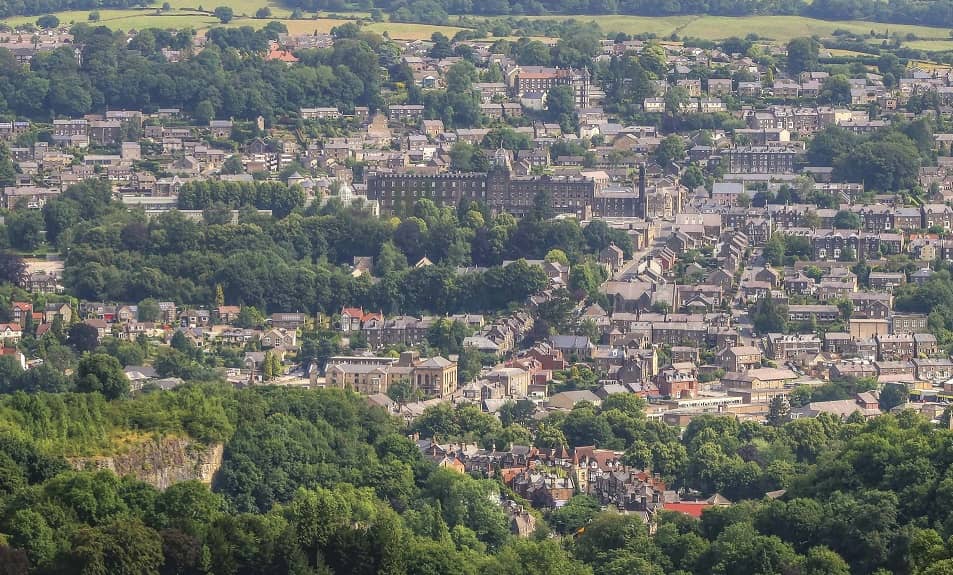 The reasons for Matlock’s reputation and popularity are many and varied. While the town’s history can be traced right back – it is recorded in the 1086 Doomsday Book as Meslach and potentially originates from the meaning ‘moot-oak’ (an oak tree where meetings are held) - it’s the more recent history that is responsible for its current standing.

Following an explosion in the popularity and perceived benefits of hydrotherapy in the 1800s, Matlock – largely under the stewardship of the famed industrialist John Smedley – exploded as a best-in-class spa town in the Victorian age, the remnants of which can still been seen dotted around the town today; indeed the building which now houses Derbyshire County Council, County Hall, was formerly Smedley’s Hydro until the 1950s. 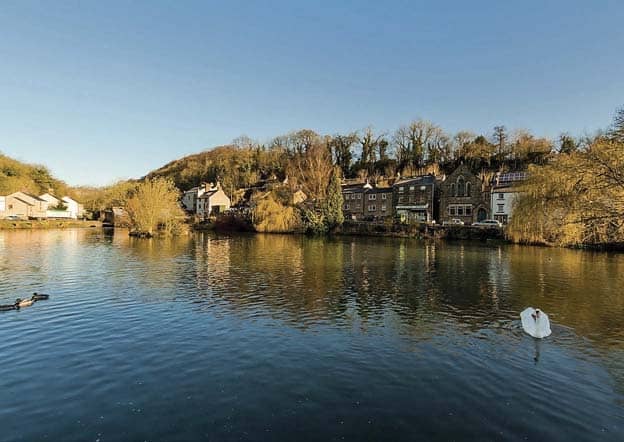 Such was Matlock’s standing at the time, the town’s population grew significantly, as did its attraction to visitors, to the extent that even when the hydrotherapy era began to subside, Matlock’s status as a go-to town was secured.

Another aspect of Matlock’s popularity is its beauty and quintessential charm. Nestled in the valley on the edge of the famed Peak District with dramatic hills and imposing cliffs surrounding it – not to mention the Gothic-style Riber Castle which looks down imposingly on the town from almost every angle – Matlock paints a pretty picture.

Its location is also a plus – a short distance from the likes of Matlock Bath, Chatsworth, Bakewell, Cromford and Wirksworth, there is plenty of scope to branch out, while regular public transport means larger locations such as Chesterfield, Derby and Sheffield are less than an hour away.

Finally, Matlock offers an abundance of attractions in keeping with the town’s rich character – from the expansive and pretty Hall Leys Park, original and quirky independent craft shops, cafes, family-run businesses and even the local football club; Matlock Town.

Whether local or living further afield, few leave Matlock after a day out feeling unfulfilled. 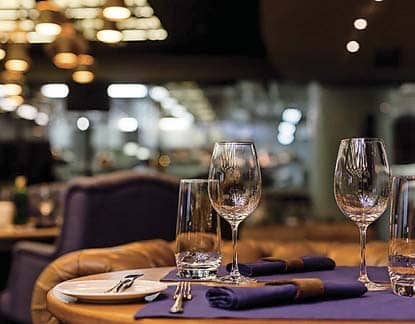 WHERE TO EAT AND DRINK