The house with two names 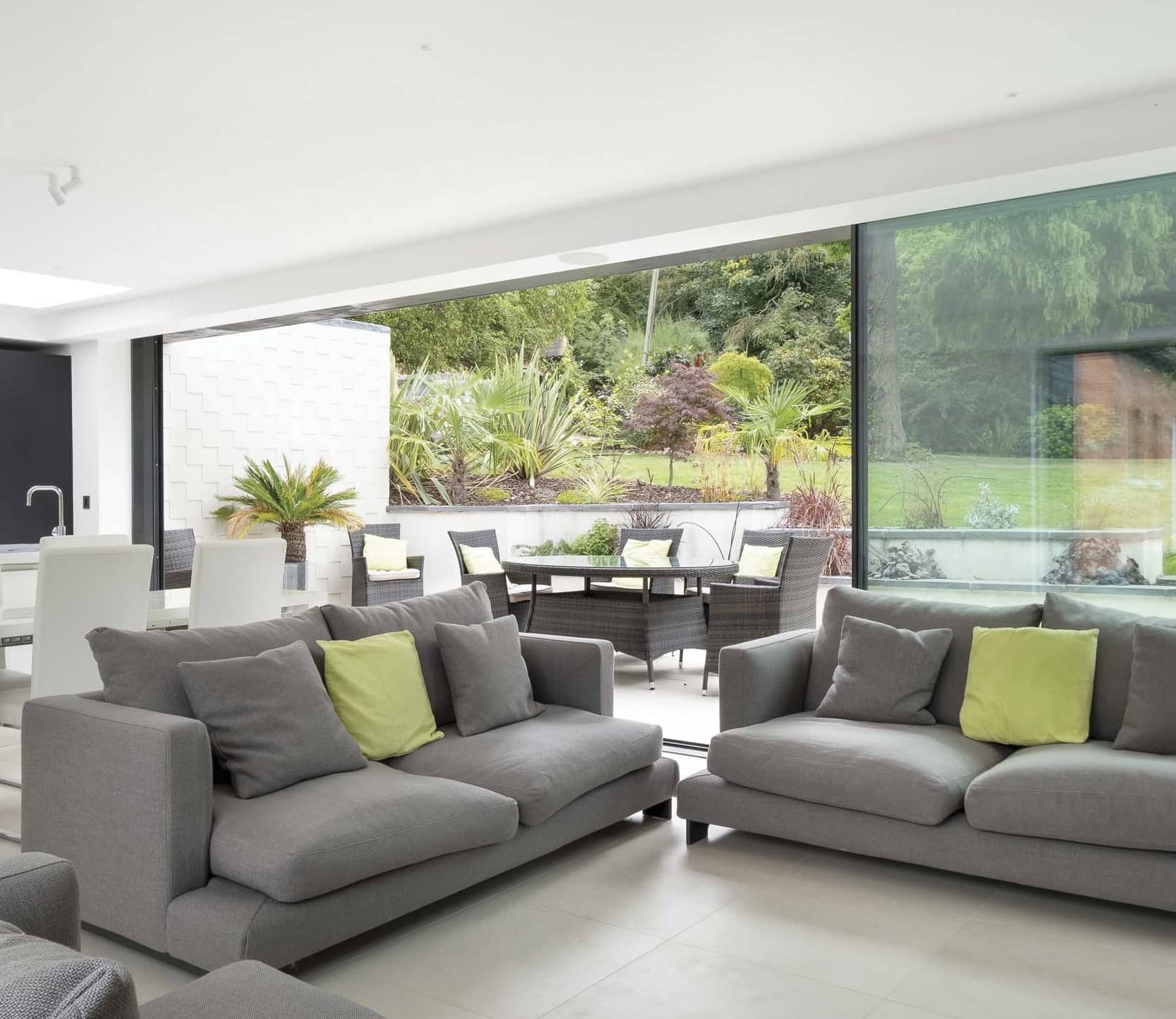 The Old Dairy or the Old Farmhouse? Renovating this former workshop was’t a simple project

Back in the 1880s a small red brick building was built as a dairy for an old farmhouse in Stratford-on-Avon.

“At least we assume so as The Old Dairy is one of its names,” says Richard Ball, who bought the building. “But confusingly its other name is The Old Schoolhouse and there was still an oldfashioned metal Children Playing sign attached to the end wall.”

However when Richard came for a viewing it had obviously last been used as a workshop as it had a mezzanine level with old workman’s tools left abandoned there. 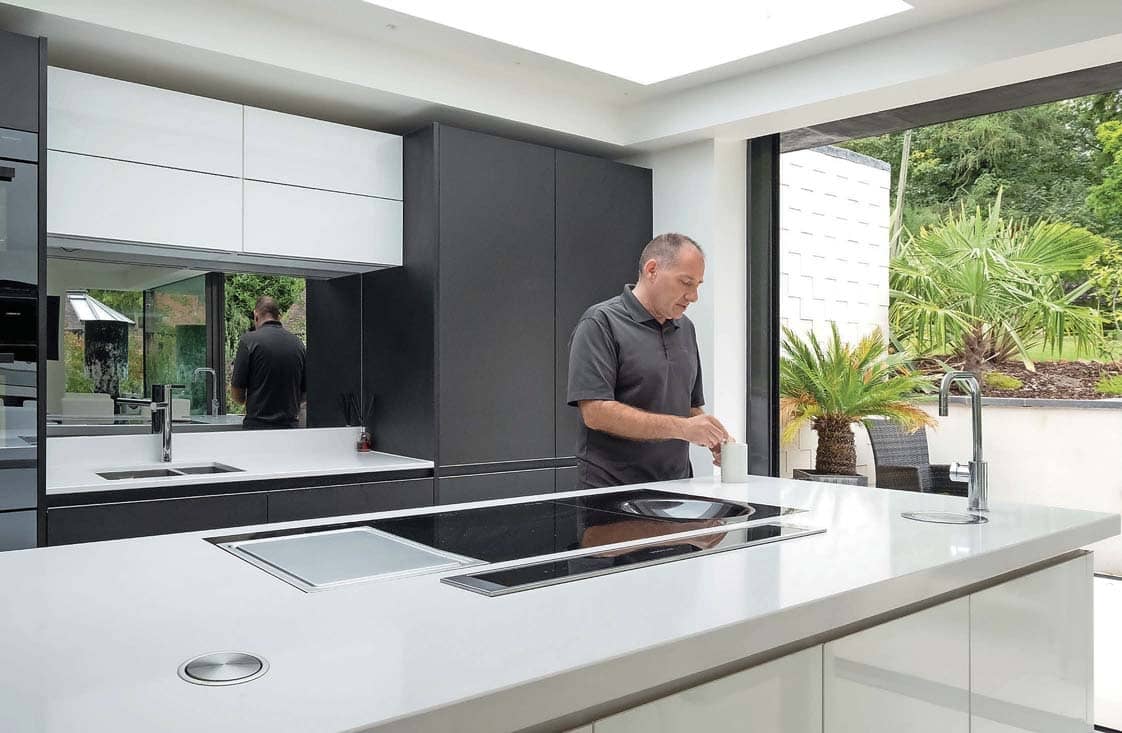 “A lot of people had been interested in the building but it was very small and although there was a water and ectricity supply it wasn’t at all habitable,” he says.

However it also came with planning permission to convert and extend and as Richard had always wanted a project he bought it in the summer of 2013. 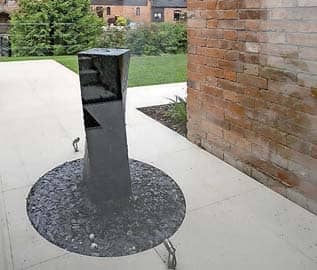 “I was able to carry on living in my own house in Birmingham for most of the build and then after selling up I rented a flat nearby, then later into the flat I’d built above my new garage nearby.”

Richard began by employing architect Martin Smart of Hayward Smart in Shipston-on-Stour and between them they readjusted the plans. “The original plan had a first floor arrangement which wouldn’t work because of the low height of the roof while the proposed two-storey extension would have changed the whole character of the building. This was because its pitched roof was designed to intersect the roof of the workshop.”