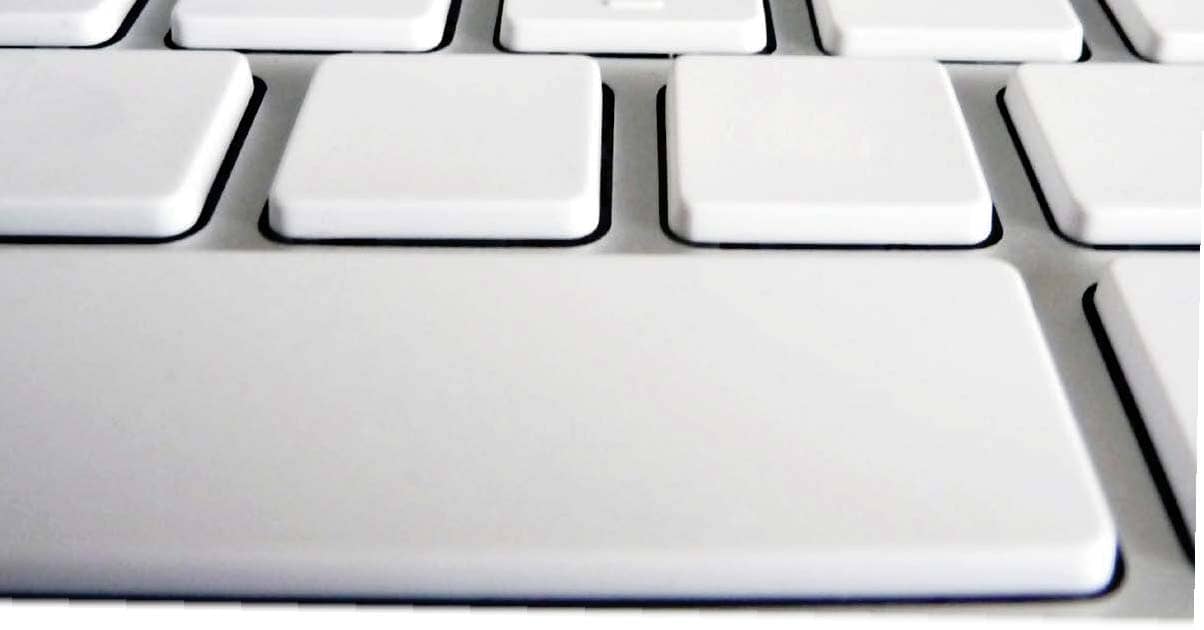 Does your keyboard lack useful options that make typing quicker and easier? Nik Rawlinson explains how to access your keyboard’s missing features and reveal its hidden functions for free

Unless you have an extended keyboard, you’ll probably be missing the numeric keypad so beloved of accountants and scientists. Typing numbers using a familiar three-by-three layout is much quicker and more convenient than using the number row above a regular keyboard, but space limitations mean it’s rarely possible to include the number pad on anything but the largest laptops. Don’t despair, though – the keyboard is still there if you know how to find it. 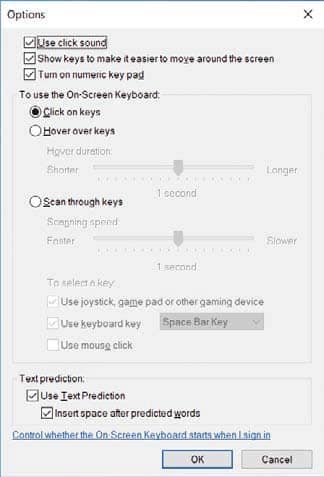 If you have a touch-enabled screen, using an on-screen keyboard is almost as convenient as a standard one. Press Windows+Ctrl+O to open it, then press Options – it’s on the bottom row in the right-hand block of buttons. Select ‘Turn on numeric keypad’ and click OK. When it first appears, the keypad shows navigation controls, such as Home and End, which are duplicates of those above the Options button you just pressed. To replace them with digits, tap NumLock.

The on-screen keyboard also works with your mouse if you’re prepared to hunt and peck at the button you want. Otherwise, in Options, select the radio button beside ‘Hover over keys’. This lets you pause the cursor briefly above a button to activate it.