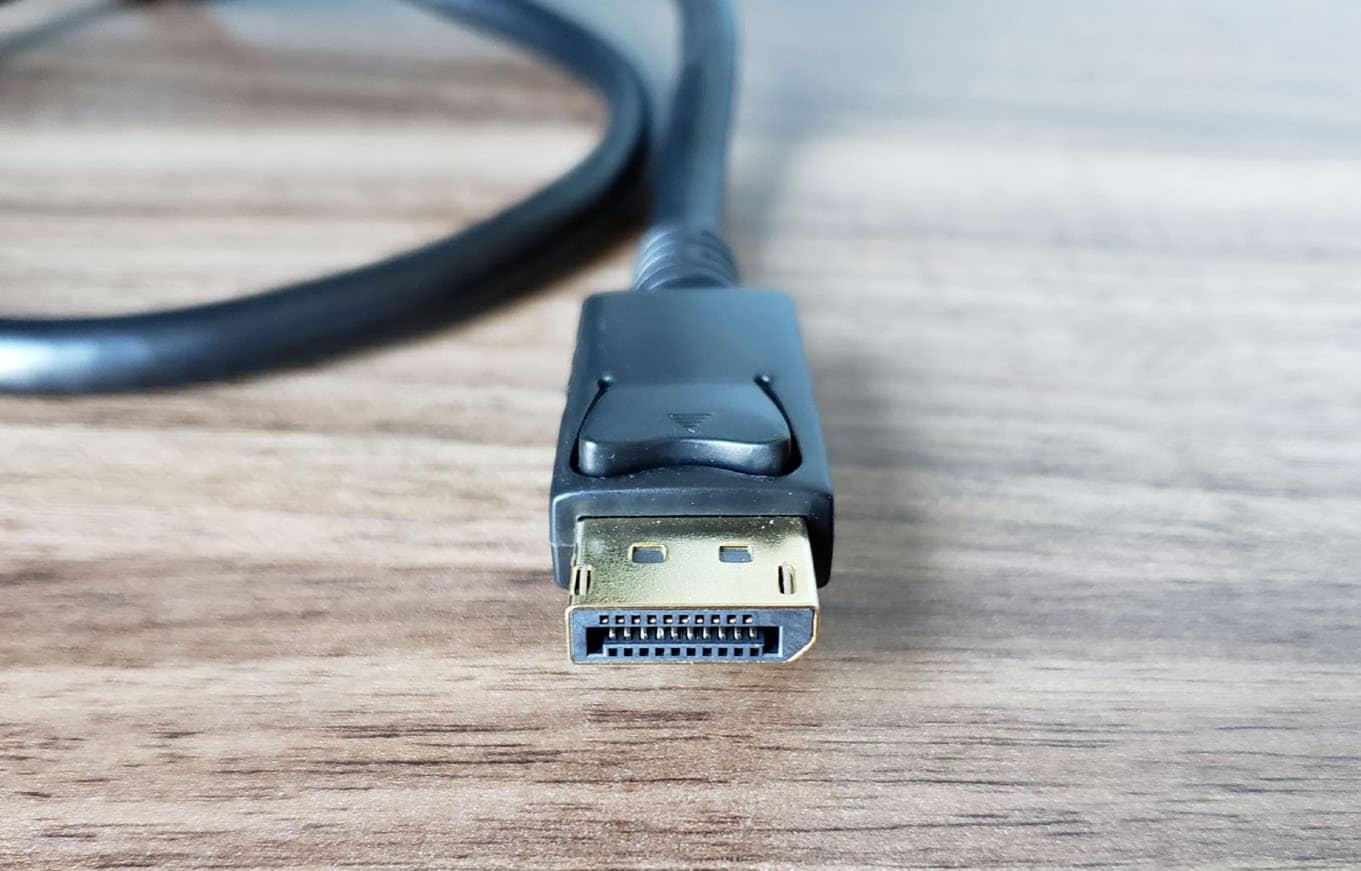 While U.S. broadcasters are still mired in 1080p, foreign markets are already looking at 8K video—and that’s exactly what the new generation of DisplayPort technology, DisplayPort 2.0, is designed to address.

In late 2020, the first products incorporating the new DP 2.0 standard are expected to be made available, according to the Video Electronics Standards Association, or VESA. DP 2.0 can use the existing DP connector that appears on many high-end desktop PCs, or be carried over cabling that uses the standard USB-C connector—though you’ll still need a PC with DP 2.0 silicon to support it.

DP 2.0 offers three times as much bandwidth as DP 1.4a, the current standard. While DP 2.0 keeps the four available data lanes as its predecessor, the available link rate has been increased up to 20Gbps per lane with 128-bit/132-bit channel coding. That translates into a maximum of 77Gbps, with support for 8K video: 7680 x 4320 at 60Hz, with full color 4:4:4 resolution at 30 bits per pixel for HDR.

As TechHive’s Michael Brown has noted (go. pcworld.com/mbrn), the differences between HDMI and DisplayPort boil down to this: HDMI was designed primarily for consumer electronics applications: Blu-ray players, TVs, and video projectors. Meanwhile, VESA designed DisplayPort to be the ultimate display interface for computers, so it complements rather than replaces HDMI. But the two standards still compete in the PC space.