Qualcomm And The Rise Of Non-X86 Windows 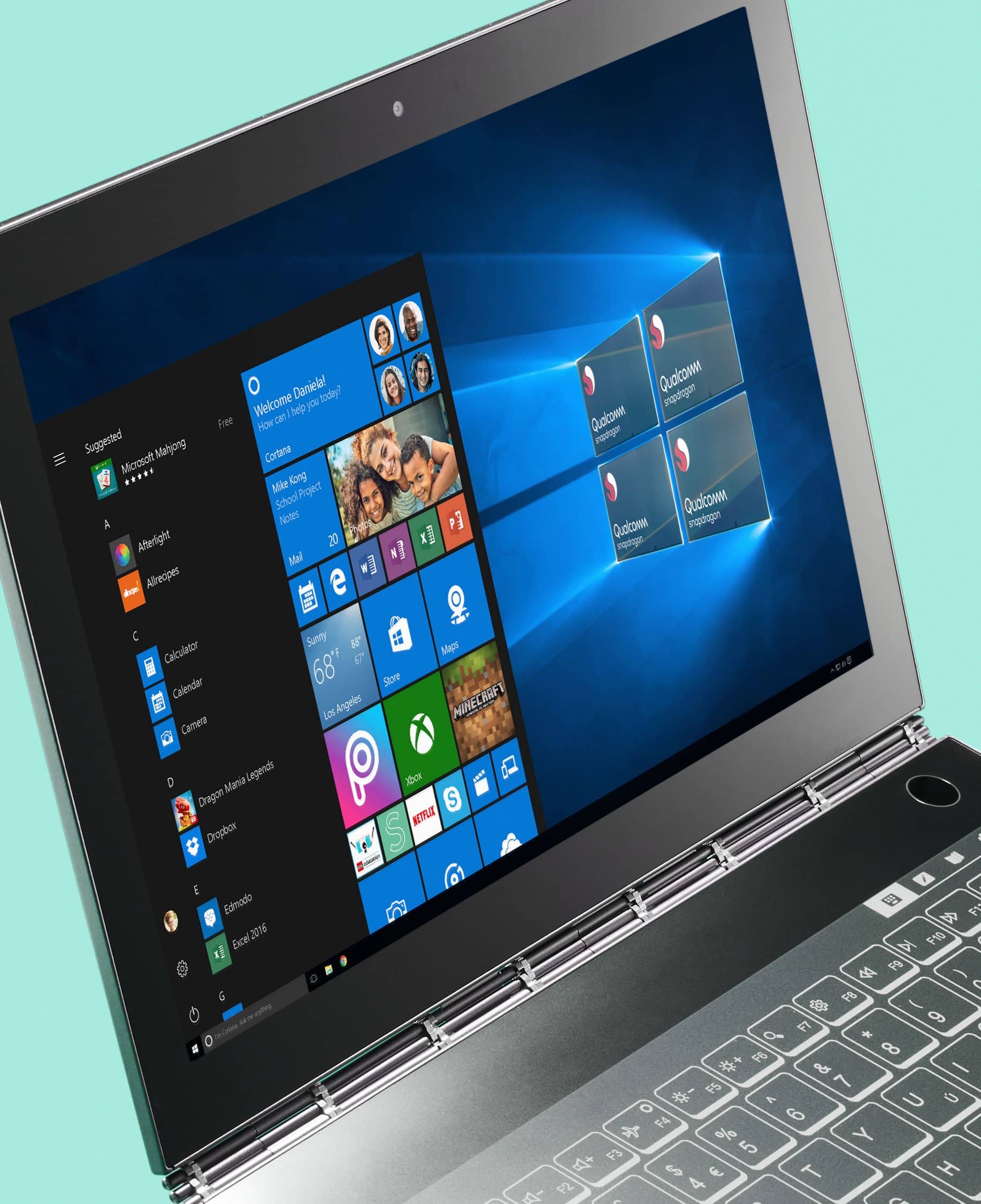 Intel is feeling the squeeze from its ARM rivals

For perhaps too long, Intel dominated the CPU market for Windows laptops and PCs. If you were buying or building a new computer, you’d almost certainly be slotting an Intel chip into the motherboard. But one company having such dominance isn’t a good thing. It restricts choice for consumers, and the market leader can get complacent.

Things are changing, however. A resurgent AMD is bringing the heat back to Intel with its Ryzen and Threadripper CPUs, and we’re also seeing the rise of non-x86 ARM processors. Usually found in mobile and embedded devices, a new generation of ARM processors is now powering laptops, lead by Qualcomm. With the likes of Microsoft and Lenovo supporting this new breed of laptop, it looks like the way we use those devices could change forever, and Intel needs to adapt—or die.

Qualcomm is a US company that used to be best known for creating telecommunication equipment. Its Snapdragon System on Chip (SoC) platform powered some of the most popular smartphones in the world. Part of the appeal of Snapdragon-powered smartphones was that, thanks to Qualcomm’s hardware, these devices could handle many tasks that we used to use computers for. Suddenly, we were checking emails, browsing the web, and posting cat pictures on social media using our smartphones. Laptops began to fall out of vogue.

For the past 40 years, laptops have pretty much kept the same form factor. Sure, 2-in-1 laptops with 360-degree hinges and removable keyboards (such as Lenovo’s Yoga series or Microsoft’s Surface Laptop respectively), offered slightly different spins on the tried-and-tested laptop design, but on the whole, laptops hadn’t changed much. You got a screen and keyboard in a clamshell design, and they were usually powered by Intel processors and integrated graphics. They became safe and boring, especially compared to high-end smartphones, and the laptop market declined accordingly. 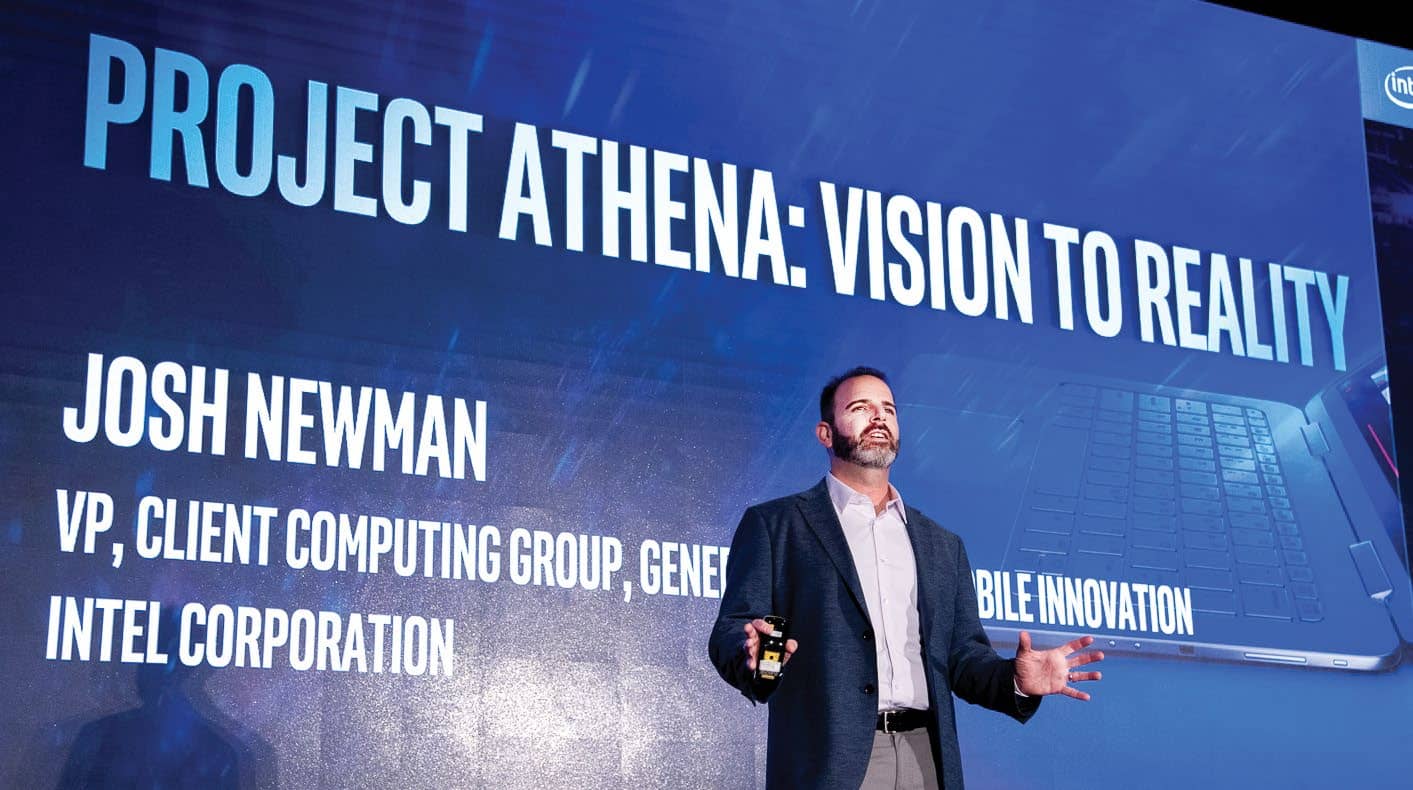 However, at Computex 2017, Qualcomm and Microsoft announced a new breed of laptop, powered by the Snapdragon platform. Instead of smartphones taking features from laptops, we saw laptops from manufacturers such as HP, Lenovo, and Asus taking inspiration from smartphones.

This first wave of Windows on Snapdragon (WoS) devices were built on the octa-core Snapdragon 835 SoC. Originally designed for flagship smartphones such as the Samsung Galaxy S8, the Snapdragon 835 was a 64bit ARM processor that used Qualcomm’s in-house Kryo 280 cores, and was built using Samsung’s 10nm FinFET processor.

These ARM-based laptops brought features we’d come to take for granted on smartphones, such as almost instant boot times, always-on cellular data connection, and battery lives far in excess of anything an Intel-based x86 laptop was capable of, with claimed battery lives of over 20 hours.

The Snapdragon 835 SoC also ran a lot cooler than x86 hardware, which meant manufacturers could forgo fans—leading to thinner, lighter, and quieter laptops.

The HP Envy x2 and Asus NovaGo were two of the first Snapdragon-powered laptops, and they certainly delivered on some promises—battery lives lasted around 20 hours, and the always-on 4G cellular data connection meant you could instantly get online almost anywhere without having to find and log into Wi-Fi networks (good for the securityconscious, as it meant you could avoid potentially compromised Wi-Fi hotspots). 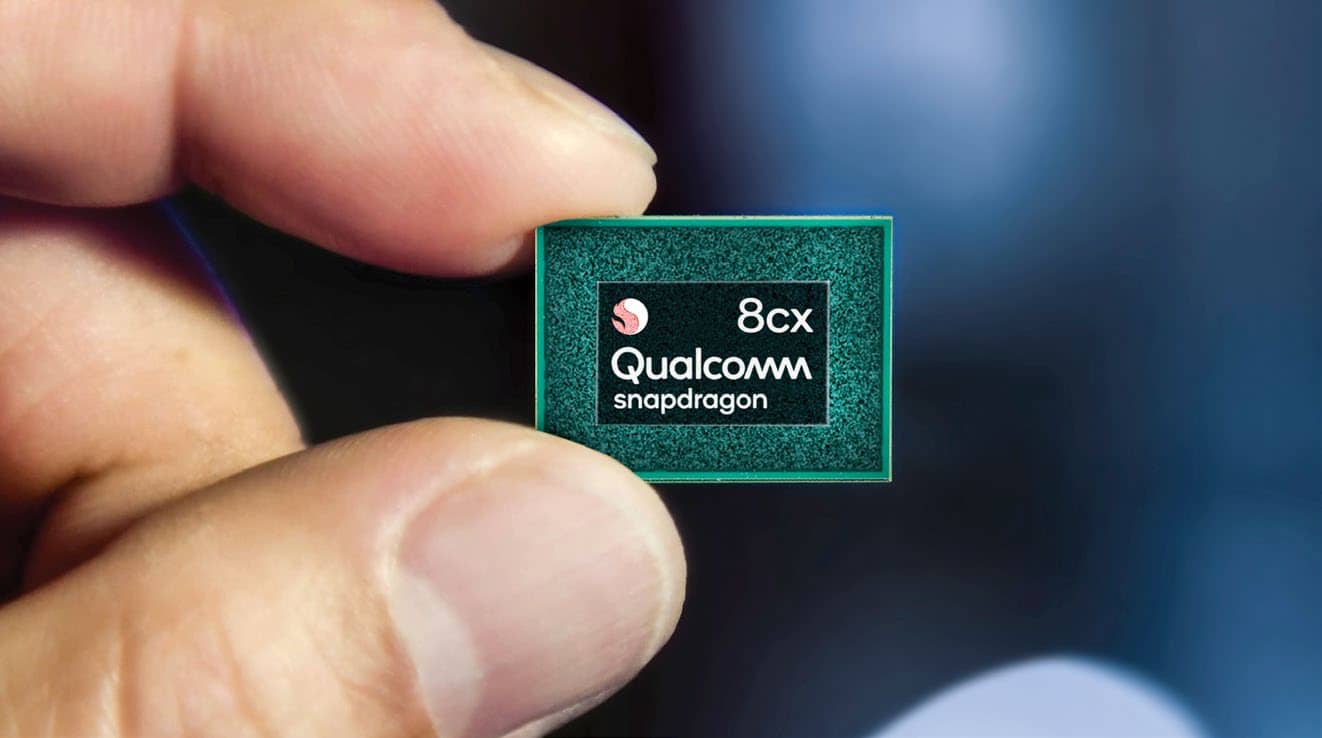 However, they were far from perfect. When it came to performance, these non-x86 laptops couldn’t keep up with Intel and AMD-powered machines. While Microsoft worked hard to make a version of Windows 10 that worked on non-x86 gear, it struggled with even simple tasks.