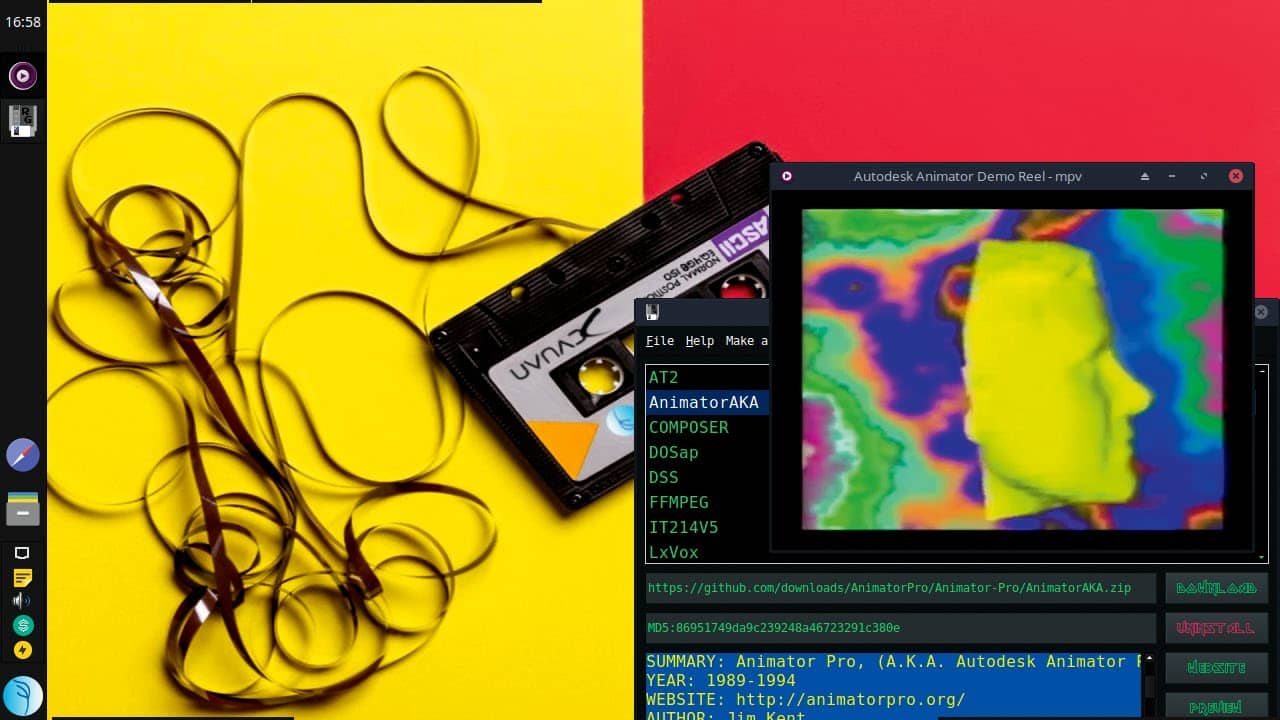 A nothing if not curious distro for 32-bit hardware at the end of the world. It’s based on Devuan Ascii, so systemd-free. It probably contains at least one application you’ve never heard of but will nonetheless find useful.

Weird (Hannah Montana Linux), niche (CAINE Linux, for crime scene investigations) and sometimes frankly baffling (Ubuntu Satanic edition) Linux distros are nothing new. So when we first saw the name, the website and the satirical Peertube trailer (http://bit.ly/ LXF261peertube replete with a driving synth soundtrack and VHS artefacting), our first thought was that PsychOS was very much one of these oddballs. Maybe it is, but there is actually a serious distro behind the slightly ridiculous veneer.

PsychOS began life as a distro for psychology students, so the name is not a Hitchcock reference and nor (we think) is it any aspersion on the mindset of anyone who might use it. That being said, it’s based on Devuan, is aimed at 32-bit machines and claims to be suitable for beginner users.