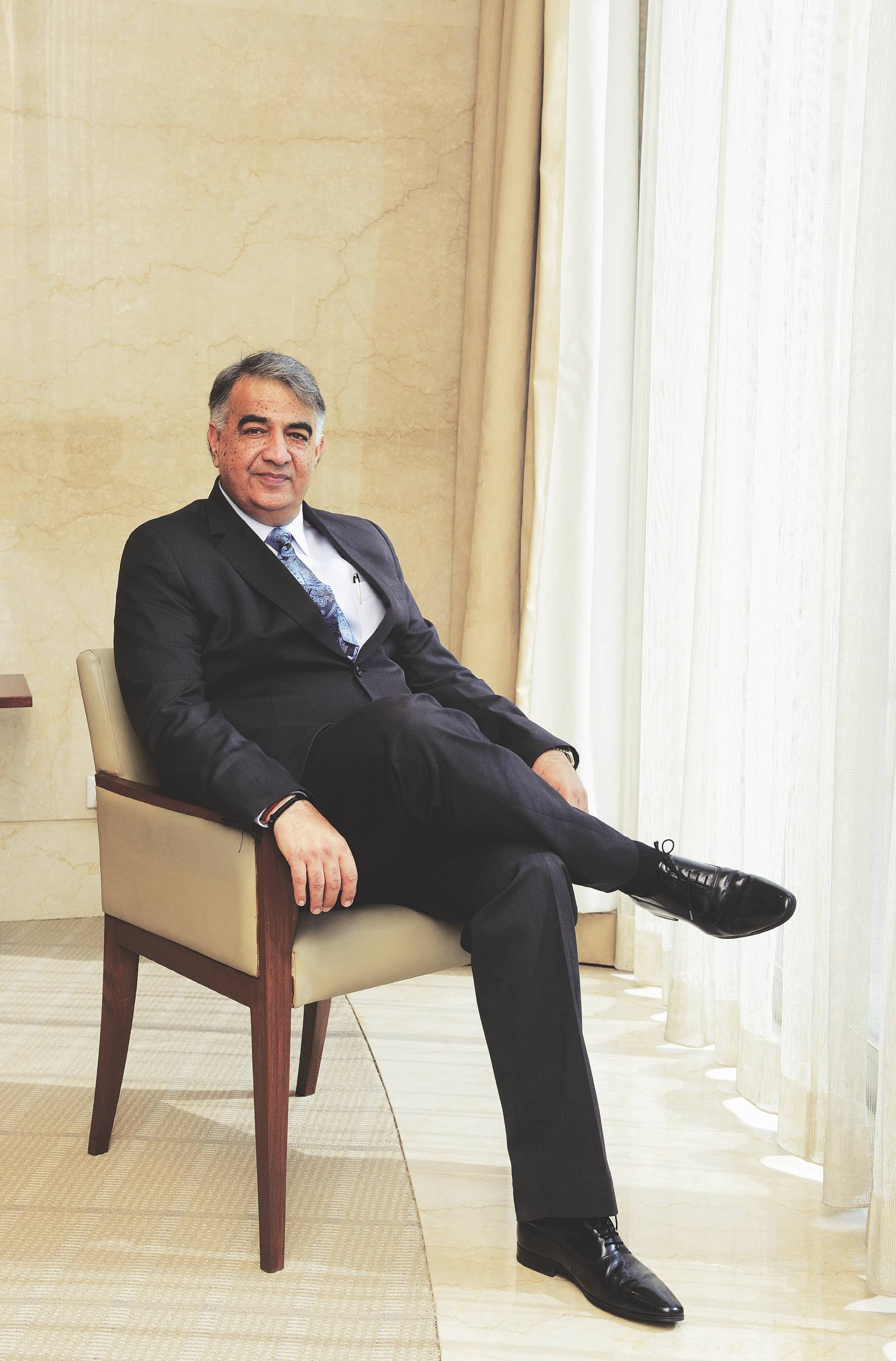 From blockchain to AI, Oracle India is betting big on a series of smart innovations that the database major believes will help it grow faster than the competition

India is on the verge of a major digital disruption – a disruption that can be seen across industries. Research firm, Gartner, estimates that India’s IT spending is projected to total US$ 89.2 billion in 2019, an increase of 6.7 per cent from the estimated spending of US$ 83.6 billion in 2018. Gartner estimates that IT spending in India continues to be driven by digital business transformation initiatives, from both private and public organisations, as both sectors have become adaptive to business model change and bring new practices, develop new capabilities and create new ways to succeed in the digital world.

Global majors like Oracle are betting big on this market, as India is experiencing a growth in digital initiatives like never before. Backed by its foundational reach in databases, the company has gone with full force in the cloud, with the company offering the complete stack across Software as a Service (SaaS), Platform as a Service (PaaS), and Infrastructure as a Service (IaaS).

Shailender Kumar, Regional Managing Director, Oracle India, states, “In the past few years, India has been delivering strong results. Due to which, India has been conferred the best performing region within JAPAC last three years consecutively. In India, Oracle serves more than 15,000 customers (license and cloud together) across the private and public sectors.”

While the database segment continues to be the biggest area of strength, Oracle has also been trying to grow the market by using emerging technologies to solve some of the country’s biggest problems. Take the case of fake drugs, a global menace that the World Health Organisation (WHO) believes costs the healthcare industry close to US$ 30 billion due to counterfeit drugs. Oracle believes that blockchain can be used for fighting the growing problem of fake drugs in India.

Oracle has recently tied up with NITI Aayog, Apollo Hospitals, and global pharmaceutical manufacturer Strides Pharma Sciences, to pilot a real drug supply chain using blockchain decentralised ledger and IoT software. Oracle’s blockchain software permanently registers a drug’s record in the manufacturer’s drug supply chain (serial number, labeling, scanning), leaving no scope for record tampering. From here on, at every point of hand change, it records the drug’s movement – from manufacturer to logistics, from the stockist to hospital, or from the pharmacy to the consumer. In case of a fake drug, the software will detect the irregularity and notify the concerned nodal point. Additionally, IoT provides functionality to track critical information such as chemical ingredients of the drug or maintenance of temperature control in case of life-saving drugs or vaccines.

Kumar explains, “With blockchain, every movement of the drug through its supply chain is recorded – that way, the drug supply chain is completely transparent, secure, decentralised and verifiable. We believe blockchain and IoT can play a significant role in ceasing fake drug distribution and we are all geared to work with NITI Aayog in this major program.”

The opportunity is huge, when you consider the size of the Indian pharmaceutical industry – the third largest in the world in volume, accounting for 10 per cent of the world’s production. 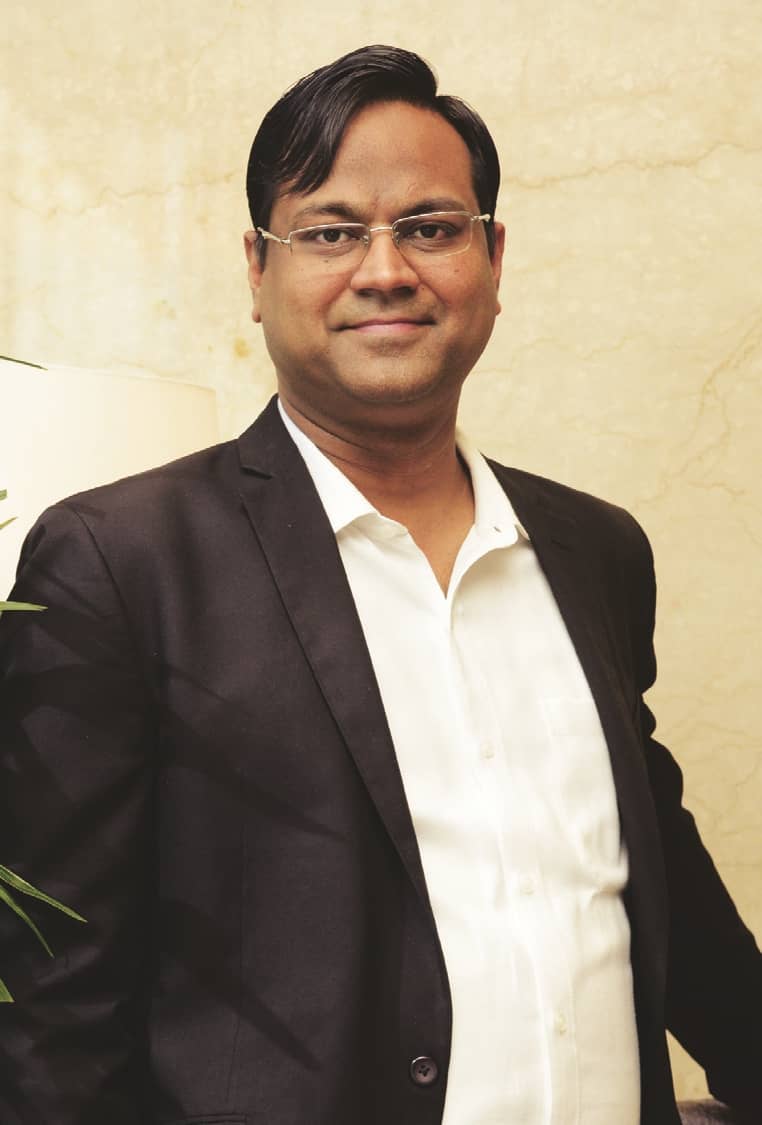 MORE STORIES FROM EXPRESS COMPUTERView All