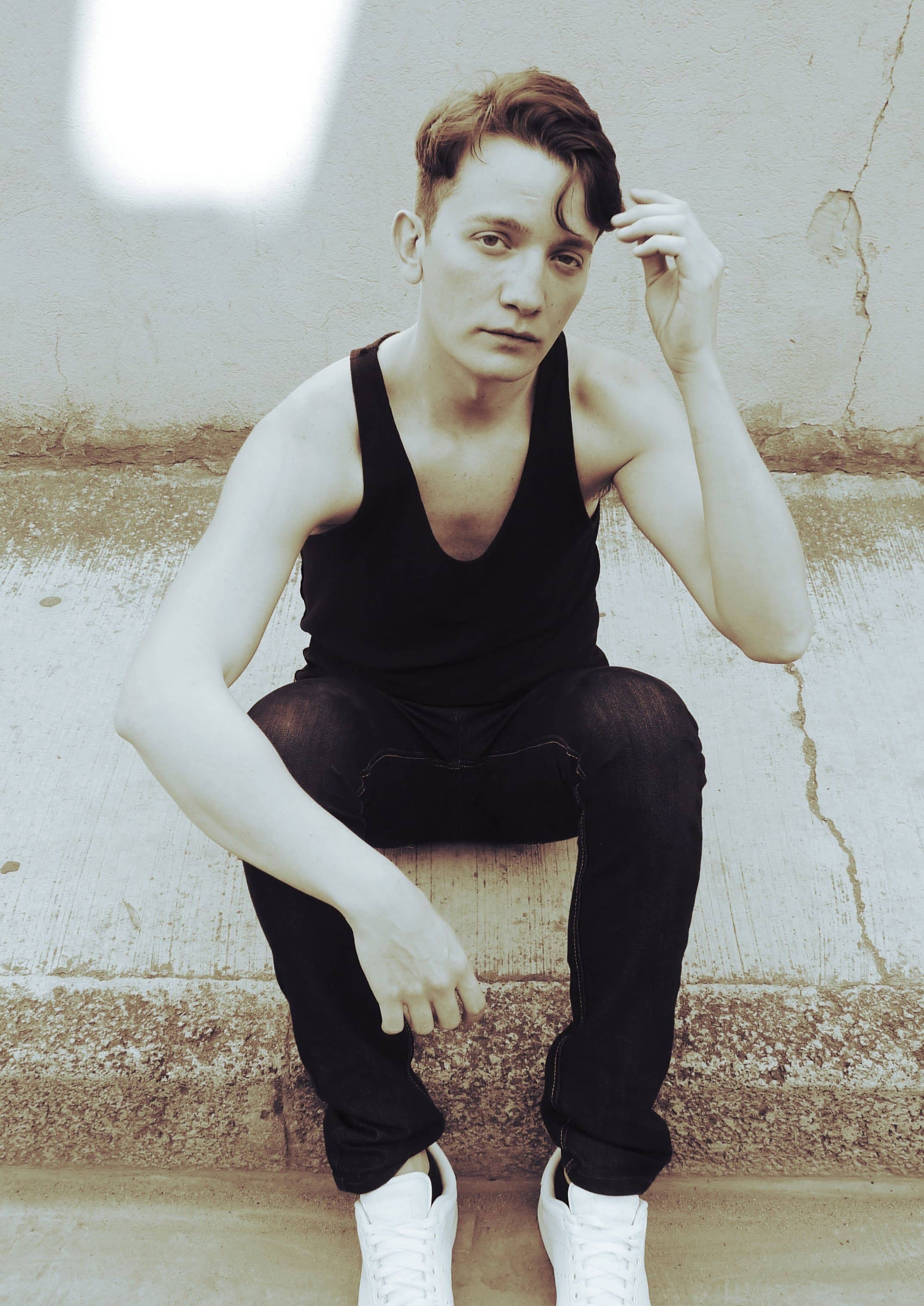 The Italian producer and DJ has released music on some of the most influential labels in the dance music business, and remixed everyone from Armand Van Helden to Booka Shade. And while his studio looks exceptional, he reveals here that it only came about thanks to a major gear clearout. Who needs all that vintage equipment anyway?

Sardinian-born DJ and producer Dusty Kid – aka Paolo Alberto Lodde – has been at the forefront of the more intricate side of electronic music production for more than 15 years. Influenced by legendary names like Jam & Spoon, Jeff Mills and Daft Punk, his early output came to the attention of some legendary DJs and he ended up on the set lists of Richie Hawtin and Sven Väth among many others. He went on to release tracks on many cutting-edge labels including Bpitch Control, Boxer Recordings and Fatboy Slim’s Southern Fried, including his classic 2009 album, A Raver’s Diary which was rereleased this year on double vinyl. Tracks like Lynchesque and Sysma have notched up millions of view on YouTube which has helped Lodde become a prolific remixer, and he has now reworked tracks by everyone from Pet Shop Boys to Moby.

His current output varies from upbeat pop to more melodic techno, a diverse range of styles helped undoubtedly by an upbringing that saw him exposed to so many different styles of music. “I’ve been surrounded by music, ever since I was a child,” he confirms. “I always loved what my parents were listening to, from classical music to psychedelic rock from the 60s and 70s.”

This influence led Paolo to start making music at just four years old. The inevitable music education followed… and rite-of-passage rejection of it in favour of production. “I took piano and violin lessons until I was 14 but gave it up as I had more of a passion for composition than playing other people’s music. I got into music production with very basic equipment and imitated what I considered to be ‘techno’ at the time (things like Ace Of Base’s ‘All That She Wants’) [laughs].”

The equipment might have been basic, but its limitations certainly helped Lodde get a good grounding in music production. “I was making music with a Korg workstation with a sampler, a built-in mixer, and nothing else,” he recalls. “You could sequence stuff easily on the keyboard with a maximum of 128k notes if I recall correctly, and it was pretty easy to run out. Then a friend of mine introduced me to Acid from Sonic Foundry, which was revolutionary to me, as you could work directly with audio files instead of MIDI, so I started recording the MIDI sequences in audio and sequenced them into Acid. At the end, it was a bit frustrating because I was so used to working with the MIDI so I needed something that included that as well; then I discovered Cubase VST. I think that was around 1999.”

Cubase VST was a game-changer in many ways as it was one of the first DAWs to introduce the concept of virtual instruments and it was certainly a game-changer for Lodde. “Yes, completely,” he agrees. “Back in the 90s, unless you had a lot of money to buy equipment and run a studio – and most importantly, the necessary knowledge to make it work properly – there weren’t many options to produce electronic music in other ways, especially because sampling was at the core of it and samplers had so little memory; kilobytes or megabytes if you were lucky! You had to deal with it by downsampling and so on, and they were so expensive. So making everything inside a computer was truly revolutionary as it gave a lot of people the chance to make music spending only a few bucks on software. Today with a laptop and a DAW you can, of course, make great music wherever you are.”