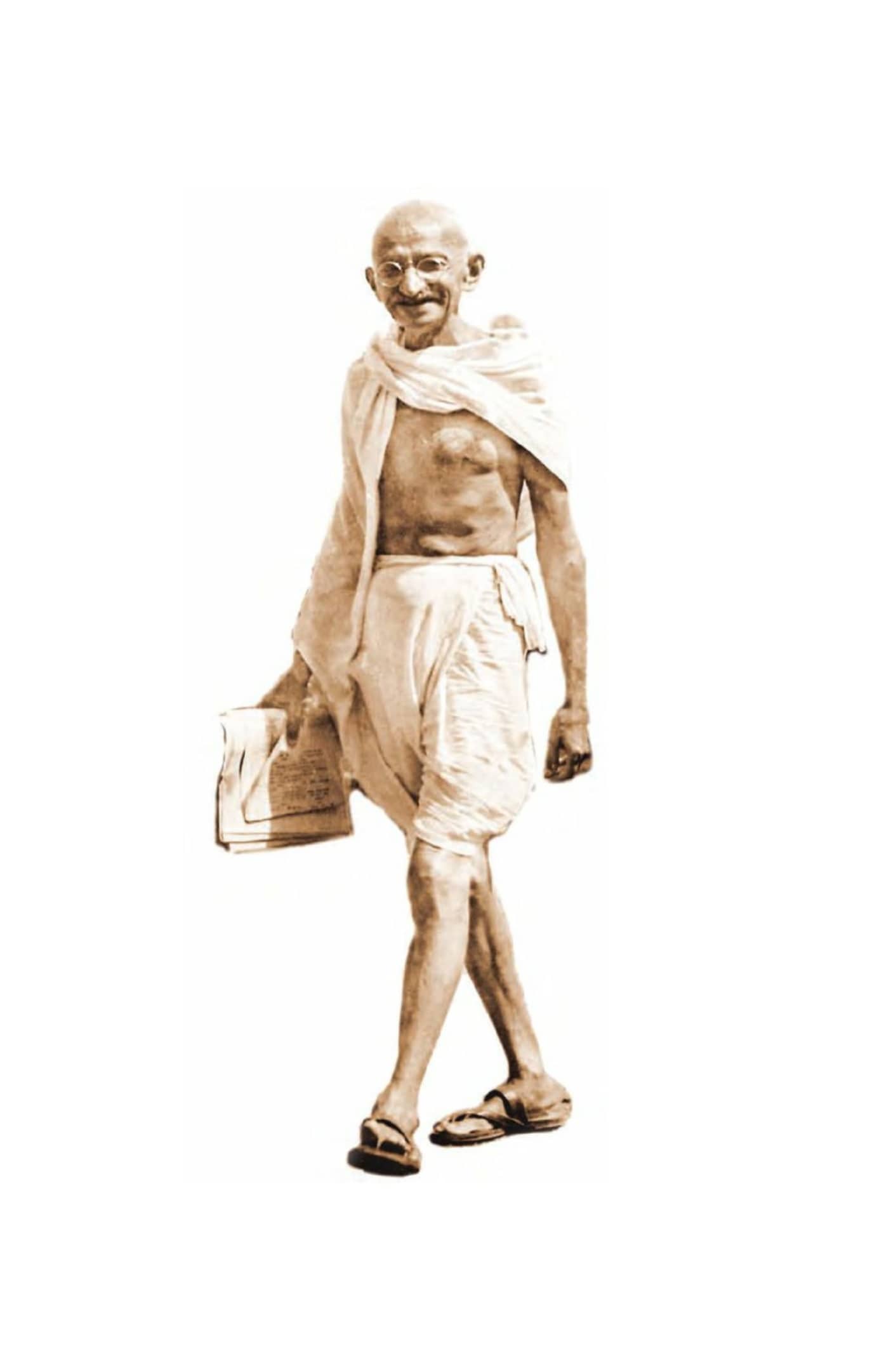 Glimpses of places in England and South Africa which have the honour of being associated with the Mahatma.

GANDHIJI'S experiences during his early years in England and South Africa had a great impact on his life.

Gandhiji was barely nineteen when he sailed to England in 1888 to study law. He lived at 20 Baron's Court Road in London. During the first few months, he tried to adopt 'English' customs. He took lessons in French, dancing and public speaking. However, he soon realized the foolishness of his ways and gave up the needless pursuits. The building today bears a blue plaque indicating its historical significance.

Life was not easy for a vegetarian in a cold foreign land, but Gandhiji firmly adhered to the promise he had made to his mother to abstain from meat and wine. He sought out vegetarian restaurants, even if they were far from his home. At one such restaurant, Central, he bought a copy of A Plea for Vegetarianism by H. S. Salt. After reading it, he decided to become a committed vegetarian and joined the Vegetarian Society.