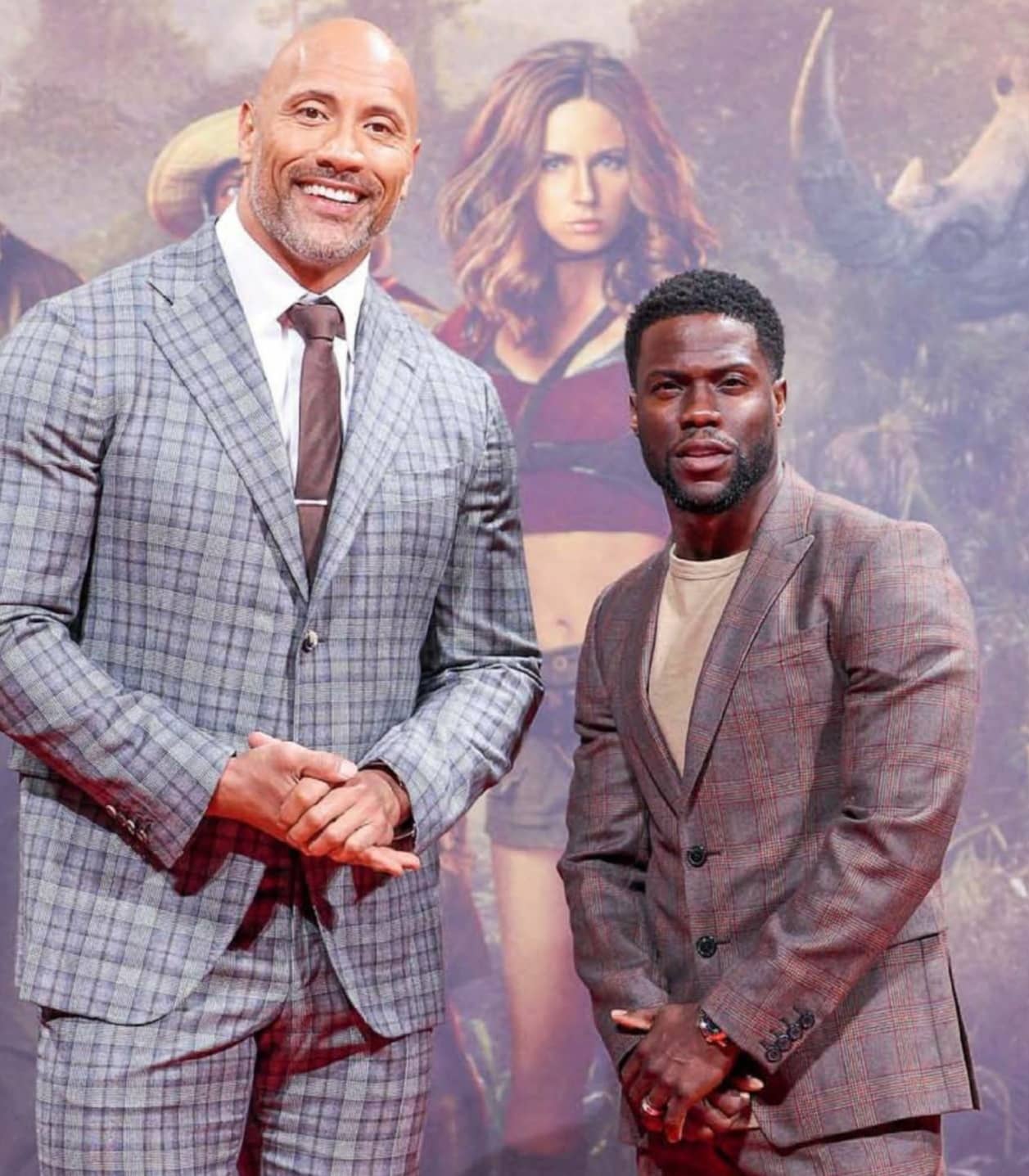 Back in the game with a new ‘Jumanji’ sequel, the funny pals talk about family, fame and who deserves to be the sexiest man alive

Dwayne Johnson, 47, knows that as soon as he sees his friend and Jumanji: The Next Level co-star Kevin Hart, 40, teasing will quickly follow. “No-one really gives me crap about anything until I see Kevin,” says Johnson, who reteamed with Hart for the sequel to the 2017 action movie.

But the messing with each other is so natural and easy because it’s lifted with real love.”The duo, who previously starred together in Central Intelligence and Hobbs & Shaw, say when they met they instantly bonded over a similar work ethic, sense of humor and love of family. (Johnson married Lauren Hashian in August, and Hart wed Eniko Parrish in 2016.) On tour for their new film in Cabo San Lucas, Mexico, the two chatted about fatherhood, family and the power of a positive attitude.