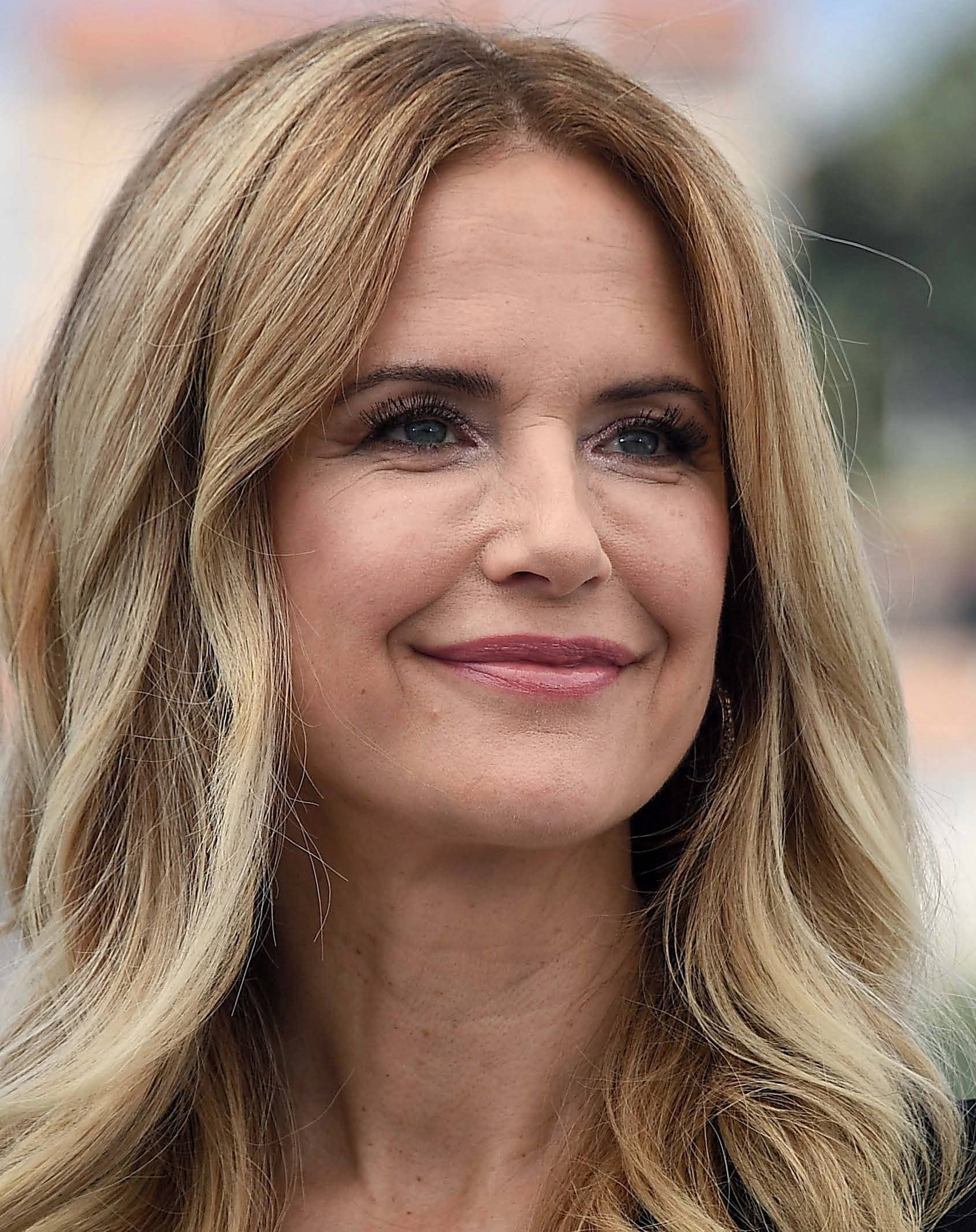 Kelly Preston was brave until the very end. In an emotional tribute to Preston, who passed away on July 12 after a private two-year battle with breast cancer, aged 57, her husband of 28 years, Hollywood superstar, John Travolta wrote that his “beautiful wife … fought a courageous fight with the love and support of so many”.

“Kelly’s love and life will always be remembered,” the 66-year-old Pulp Fiction star said. “I will be taking some time to be there for my children, who have lost their mother, so forgive me in advance if you don’t hear from us for a while. But please know that I will feel your outpouring of love in the weeks and months ahead as we heal.”

News of Preston’s struggle with breast cancer came as a surprise to many people. In a statement, a rep for her family said the actress, star of such movies as 1996’s Jerry Maguire and 1986’s SpaceCamp, was “undergoing medical treatment for some time, supported by her closest family and friends”. 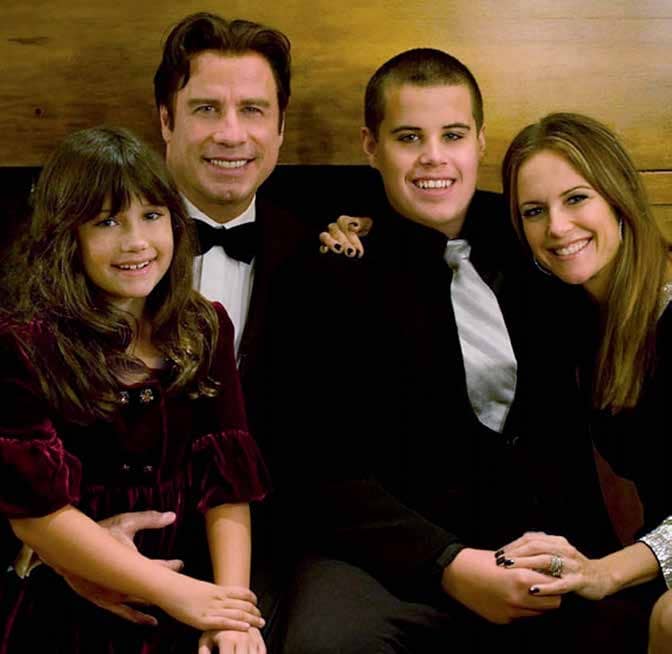 The rep added: “She was a bright, beautiful and loving soul who cared deeply about others and who brought life to everything she touched.”

For Travolta, it’s yet another devastating tragedy, after he and Preston lost their son Jett at age 16 in January 2009. Jett had suffered seizures since he was a child and on this occasion, he fell and hit his head mid-seizure. Doctors were sadly unable to revive him.

“It’s the worst thing that’s ever happened in my life,” Travolta, told Us Weekly last year. “The truth is, I didn’t know if I was going to make it.”