Megyn Kelly I Will Not Be Silenced 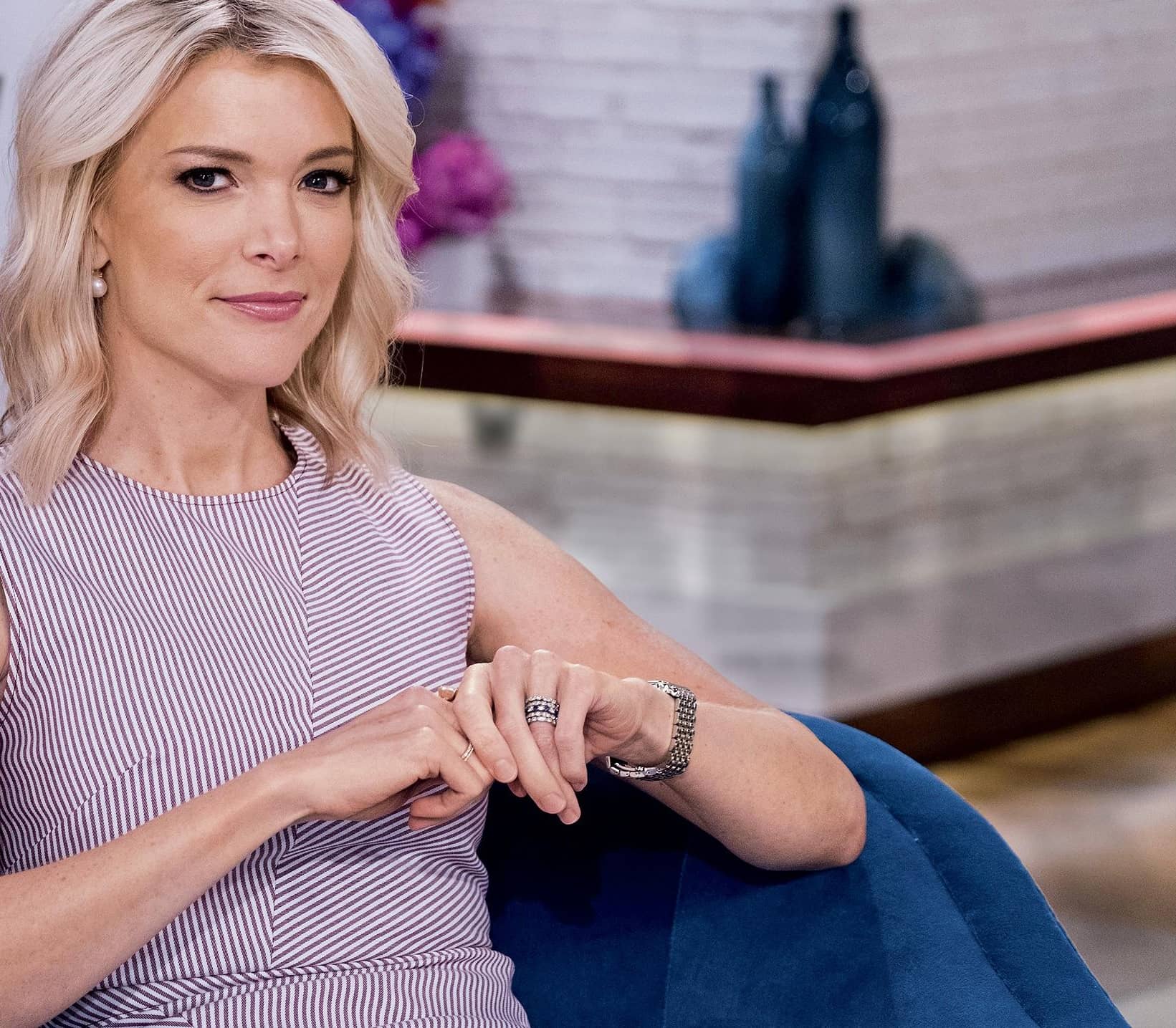 When Megyn Kelly returned to television screens for the first time in almost 12 months on Fox News’ Tucker Carlson Tonight on Oct. 16, ironically on the airwaves of the network she left for NBC, the firebrand anchor galvanized over 4 million Americans. In her trademark tone and tenor, the journalist spoke her mind — and delivered fans her candid insight into the most explosive sex scandal that has engulfed television in decades.

No matter what, mom-of-three Kelly stands up for what she believes, and right now, that means taking aim at NBC for the way, she believes, they botched their investigation of disgraced Today host Matt Lauer, who has been accused of unfathomable things while presiding over the morning television mantle.

Ever since the details of Lauer’s alleged rape of NBC employee Brooke Nevils came to light in mid-October via Ronan Farrow’s book Catch and Kill, along with allegations of a cover-up at the network — particularly on the part of NBC News president Noah Oppenheim and NBC News and MSNBC chairman Andy Lack — Kelly hasn’t been shy about taking her former employer to task.