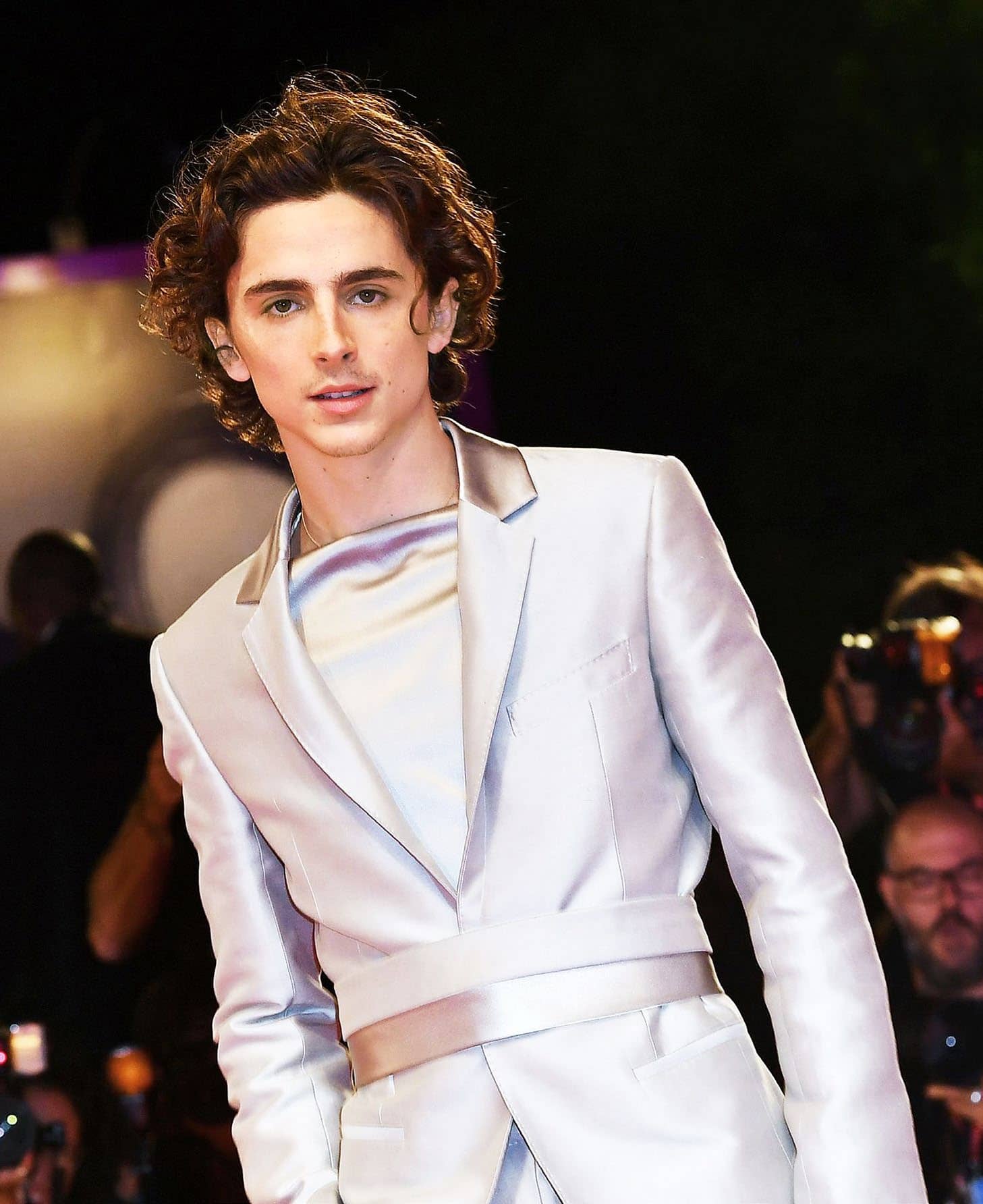 The curly haired hottie has taken over Hollywood!

With a legion of fans enamoured with his charisma, Timothée Chalamet has redefined what it means to be a ‘Hollywood heart-throb’.

His status as the industry’s newest golden boy is backed up by a number of acclaimed TV and movie projects in less than five years, in which he’s held his own against some of the biggest A-list names. And he’s showing no signs of stopping his Tinseltown takeover. So how has a boy from Hell’s Kitchen, New York – who had childhood aspirations of becoming a professional soccer player – managed to become one of the world’s most in-demand stars?

A TALE OF TWO CITIES

Born into a joint English and French household, the actor embraced his artistic leanings from the get-go, spending his summers in Le Chambon-sur-Lignon, France. He says he even daydreamed in French! However, it was his home in the Big Apple that moulded him into the man he is today.

‘I wouldn’t be the actor I am without New York,’ Timothée says of his journey under the bright lights of the city – which has given him great success but also monumental struggles. ‘I naturally have a me-gainst-the-world mentality,’ he reveals. ‘I’ve been fighting it since I was 13. It’s felt like it’s only gotten me in lonely, angry places.’ 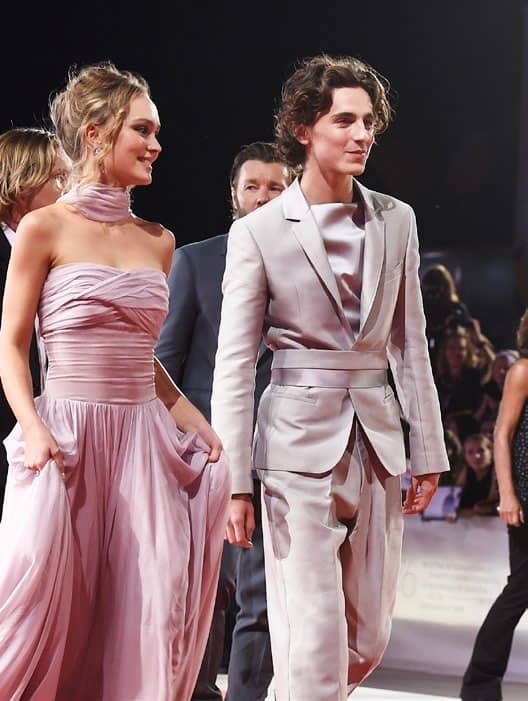 Timothée was smitten with fellow French-American star Lily-Rose Depp after the pair began dating in October 2018, before quietly splitting recently.

It was Timothée’s three-year spell at a rigorously comprehensive and creatively void middle school that helped bring his real passion to the forefront – acting.

I HAVE A ME-AGAINST- THE-WORLD MENTALITY