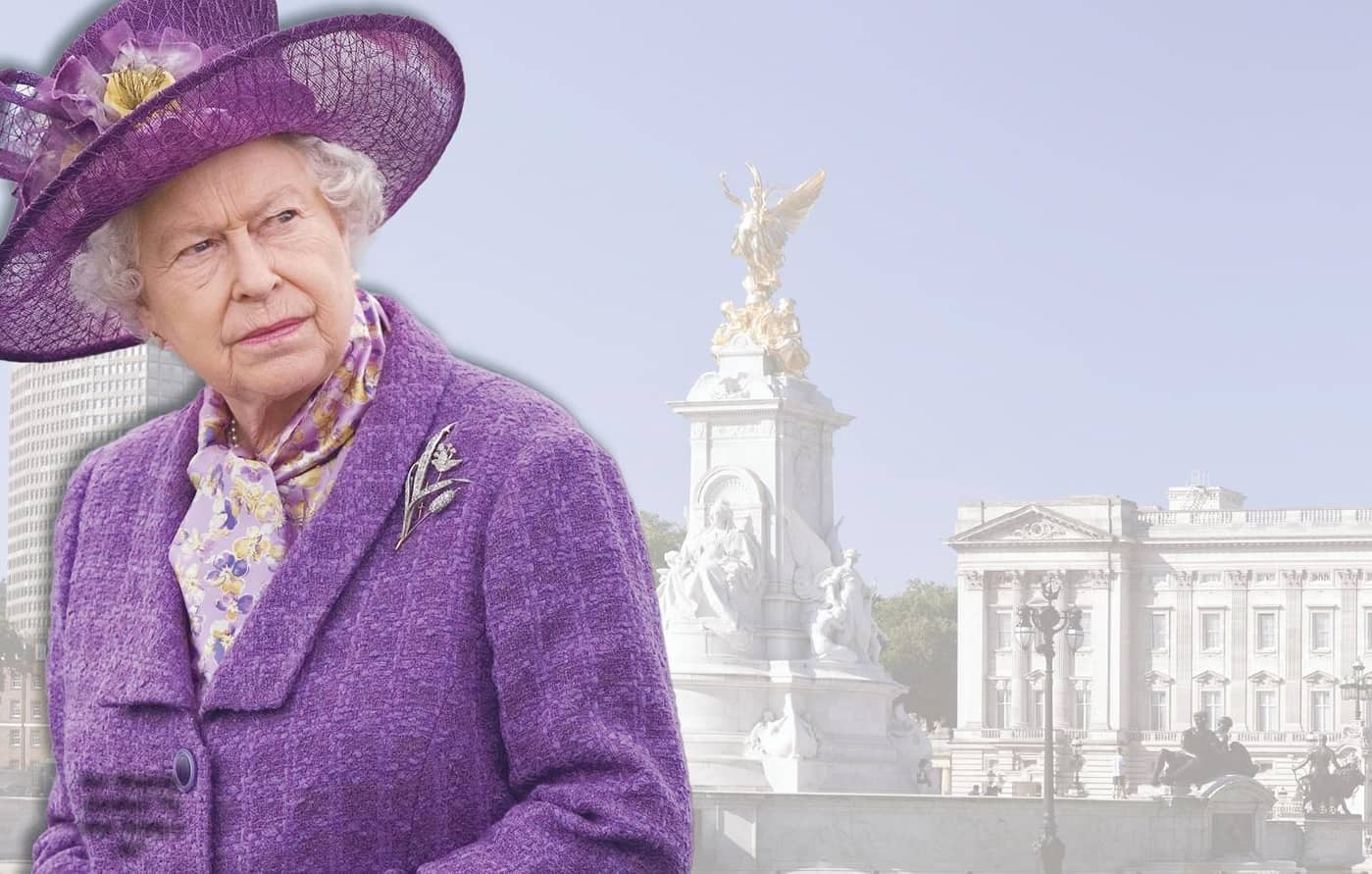 AFTER decades of turning a blind eye to her husband’s cheating, Queen Elizabeth’s 72-year marriage has shockingly collapsed and Prince Philip is now banished to a remote cottage far away from the dying monarch, stunned palace sources told The National ENQUIRER.

Despite royal courtiers painting a rosy picture of the couple quarantining together at Windsor Castle since March, a high-level palace aide dished “the truth is their marriage has been a sham for decades. They’ve been living separate lives for over 50 years and all this forced togetherness was simply too much for them!

“I’m told Philip finally exploded after he was forced to travel to the queen’s Scottish estate, Balmoral, where they traditionally spend the summer.

“He apparently yelled it was the last place he wanted to be and accused her of keeping him away from his friends!

“His cruel outburst sparked a furious blowup with Her Majesty sarcastically referring to Philip’s ‘friends’ as ‘floozies!’

“The next day, they abruptly cut short their Scottish stay weeks early — and Philip was banished to a cottage on the queen’s Sandringham Estate, 130 miles from Windsor, where Elizabeth is based!”