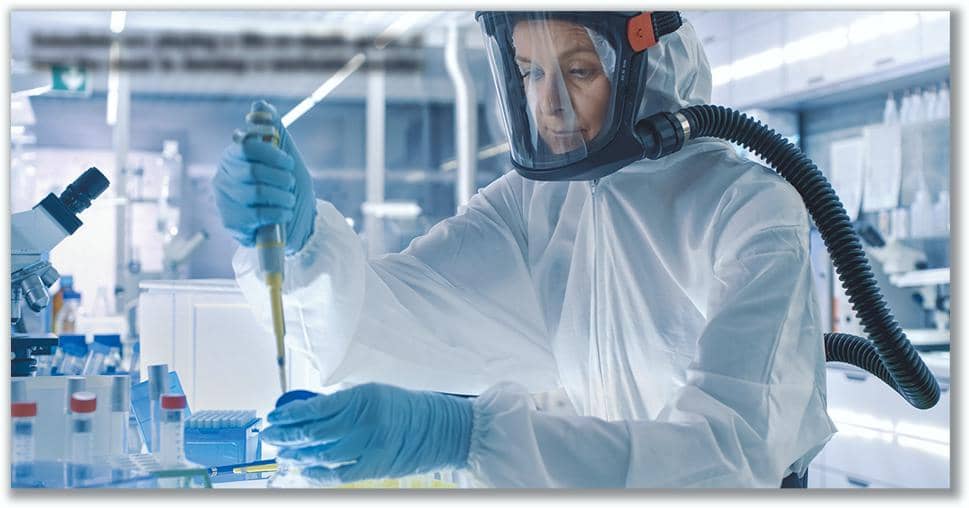 The deadly coronavirus continues its rampage, having sickened more than 80,000 people in at least 40 countries and territories killing nearly 3,000 — but this may be just the tip of the iceberg!

Using the 1918 Spanish flu pandemic as a model, medical experts claimed at least 100 million Americans will be infected — and 7 million will die in the U.S. alone!

The current plague — which surfaced in Wuhan, China, after escaping from a military research lab — is spreading at a faster rate than the 1918 virus, which infected 500 million people worldwide, about a third of the planet’s population. That outbreak a century ago killed an estimated 20 million, including 675,000 Americans!

Coronavirus is much, much worse, medical teams said.