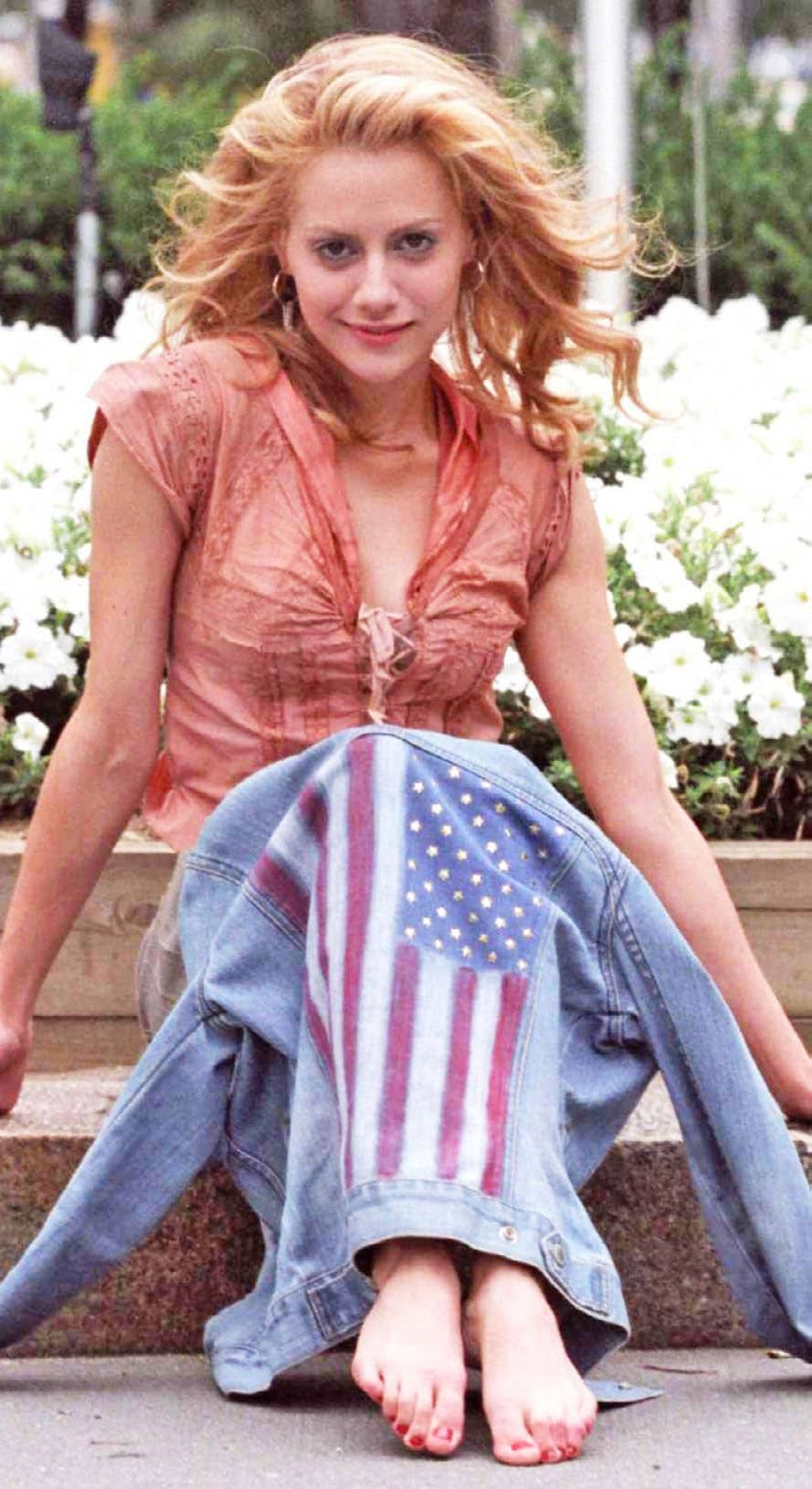 Tragic actress Brittany Murphy may have been murdered a decade ago... with poison! That’s the conclusion of a shocking new examination of the Clueless star’s suspicious death at age 32 on December 20, 2009.

The Los Angeles County Chief Medical ExaminerCoroner ruled Brit’s death accidental at the time, listing the cause as pneumonia combined with anaemia and prescription drugs. But Brittany’s distraught dad Angelo Bertolotti believed the investigation into her shock death had been bungled, and sued the coroner’s office and the LA police department in 2014. 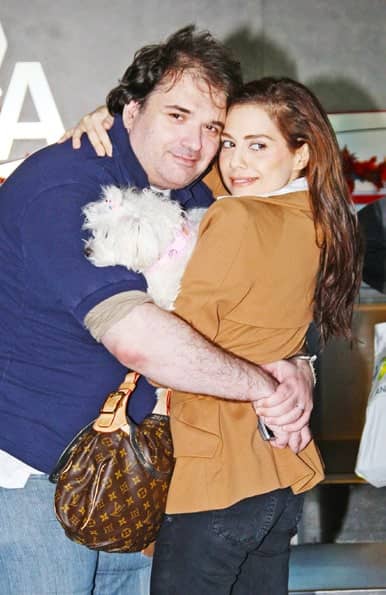