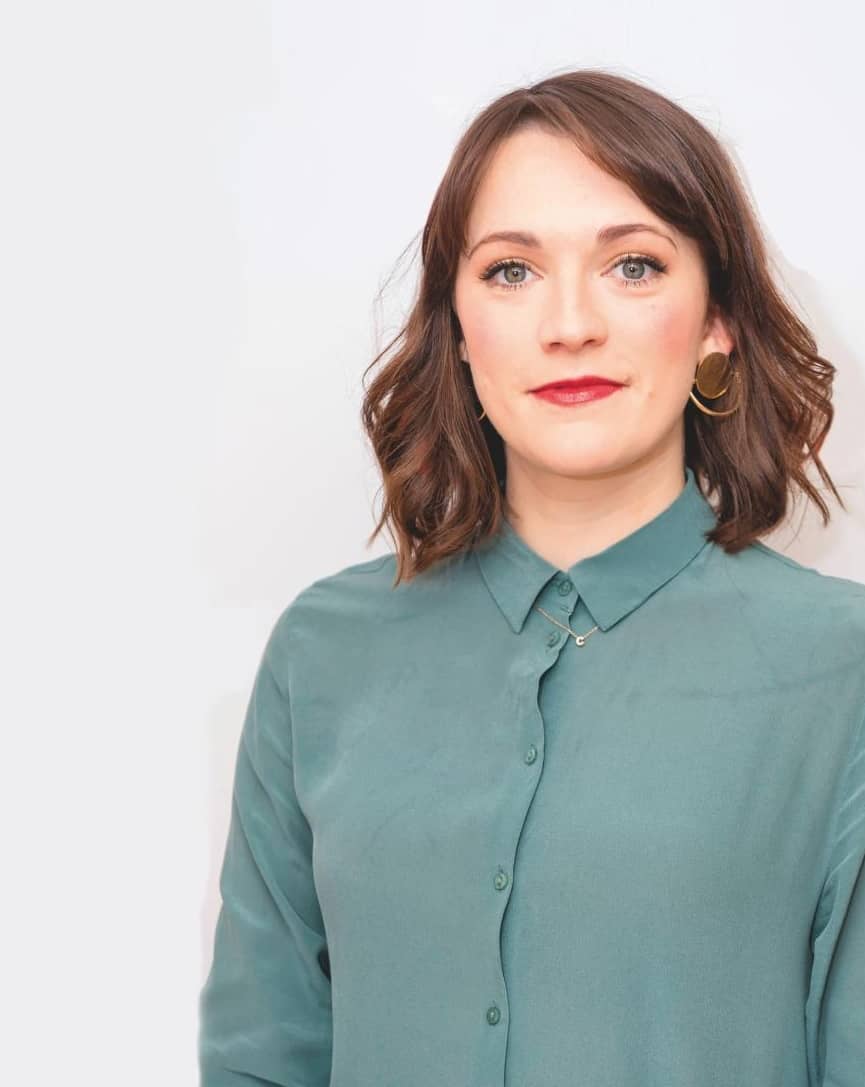 Former Call the Midwife actress Charlotte Ritchie is currently starring in E4’s Dead Pixels. Here she tells us about her role, reveals why she was jealous of her co-stars and how playing it straight can be tricky.

It’s based around three gamers, Meg, Nicky and Usman. Meg and Nicky are trying to complete a game called Kingdom Scrolls which they’ve been working on for two years. It’s a comedy about gaming but also how you spend your life – and the benefits and losses of playing a game and letting that take over your spare time.