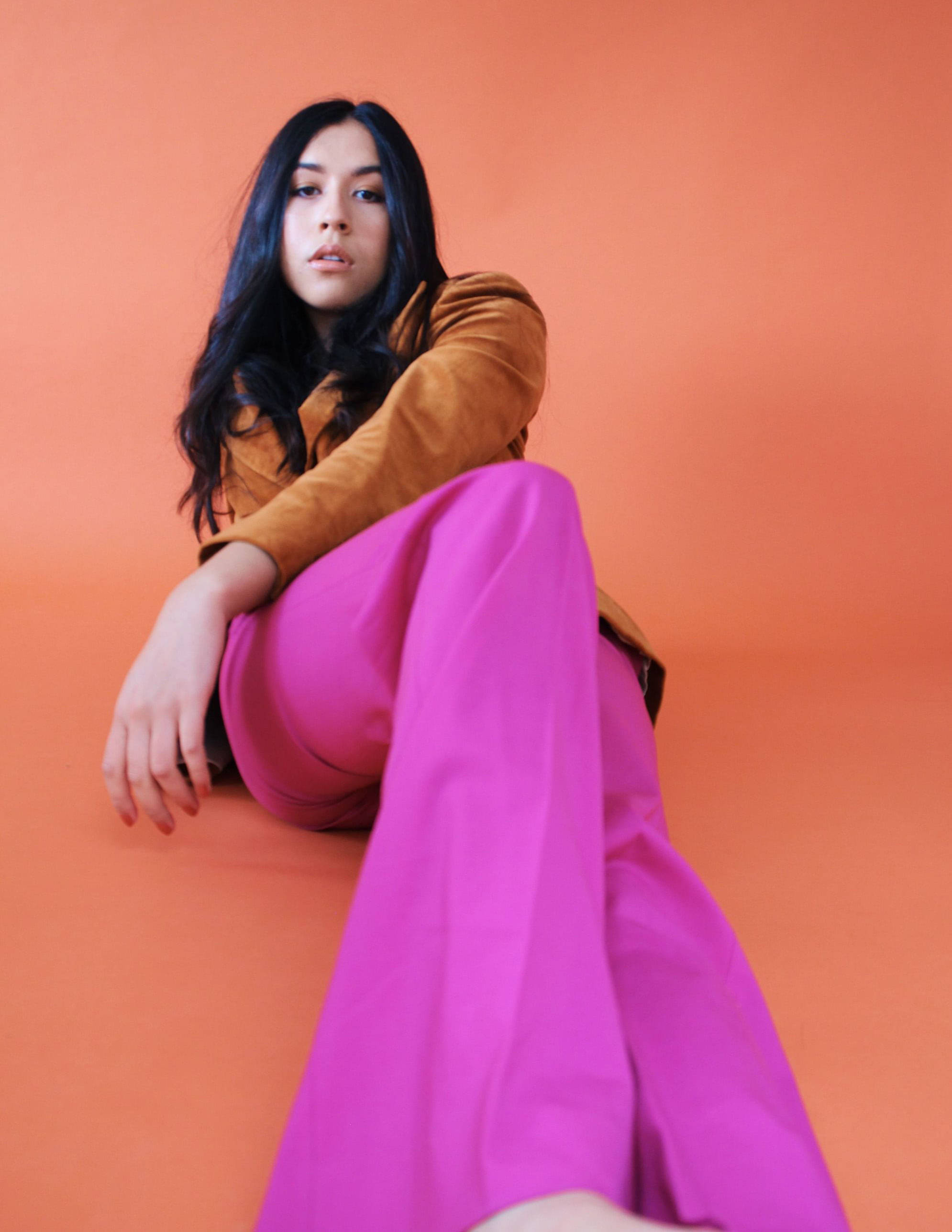 On Life in LA, New Music + Speaking Up for What's Right

This Miami native has landed in L.A. and she’s brought some refreshingly modern pop music on to the scene. She plays the guitar, writes songs, sings, and also landed the opportunity of working with a legendary producer who makes hits for Adele, Dua Lipa, and Katy Perry. She’s making a name for herself and we are loving it. Glitter also premiered her new single, “Love Life,” which echoes her themes of embracing self-love and being okay with not finding a relationship kind of love, just quite yet.

GLITTER: Where did you grow up and how did it influence your love for music?

BRYCE: I grew up in Miami, Florida, a city overflowing with genre, rhythm, and culture… just imagine, soul, reggae, Latin, pop, hip/hop and dance music everywhere. The city made it impossible to get bored of music. On top of that, Miami’s got some public schools with incredible music magnet programs. Getting to attend them is something that I am so grateful for… I spent middle and high school studying Voice. The programs were classical + musical theatre focused, but it gave me a community of friends and teachers who spoke my language. I owe a lot of my love for music to the foundation my hometown gave me.

GLITTER: How long have you been writing music and how did you get started singing?

BRYCE: I’ve been writing music since I was 16- so about 8 years now. I’ve been singing my whole life! The minute I could join the choir, I did. Believe it or not, I was a super shy kid and it took a while for me to want to sing alone in front of people. I didn’t like the attention, really. My family was very encouraging of it and after much persuasion I eventually found the confidence. I think I was about 7 when I first sang a solo at school… Need to Be In Love by the Carpenters (how coincidentally on brand for my writing, haha). Couldn’t get me off the stage after that.

GLITTER: Who are your musical influences?

BRYCE: Nashville was a songwriting boot camp! I spent most of college writing songs with my classmates and peers every day. It was very inspiring and humbling. Genre wise and culturally it was very different from what I grew up within Miami, which was a little difficult to get used to, but the people in the music community out there are some of the best I know.

GLITTER: How would you describe your sound?