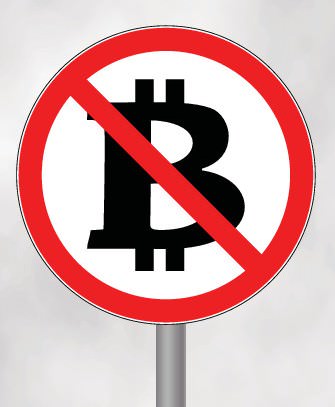 Mr Arun Jaitley, the Finance Minister of India, in his Budget speech on February 1 has unequivocally said that Government will not recognize Bitcoins and other crypto-currencies as legal tender of value.

This may come as a surprise to all crypto-currency aficionados, but not to those who were predicting this doom for a long time. If we look into the genesis of Crypto-currencies, one of the early creators of them Wei Dai was motivated by Tim May’s crypto-anarchy concept where in government is not temporarily destroyed but permanently forbidden and permanently unnecessary.

He came up with a protocol ‘b-money’ by which money services can be provided by untraceable entities where senders and receivers are identified only by digital pseudonyms, referred to in the computer world as public keys. The creator of Bitcoin under the pseudo name Satoshi Nakamoto was influenced by Wei Dai and proposed privacy of Bitcoins in such a way that only transactions were made public, but not the identities. This has resulted in usage of Bitcoins and other cryptocurrencies for various illegal, forbidden activities all over the world, including money laundering.

While the privacy of identities is protected in Bitcoins, the primary reasons they were invented by Satoshi Nakamoto, as per the introduction section in his white paper Bitcoin: A Peer to Peer Electronic Cash System are

1) To facilitate commerce on the internet without relying on financial institutions serving as trusted third parties.

2) To promote possibility for small casual transactions based on cryptographic proof, instead of trust that arises on account of, or the presence of third parties.