Tracking Investments In The Indian Retail And Real Estate Sector 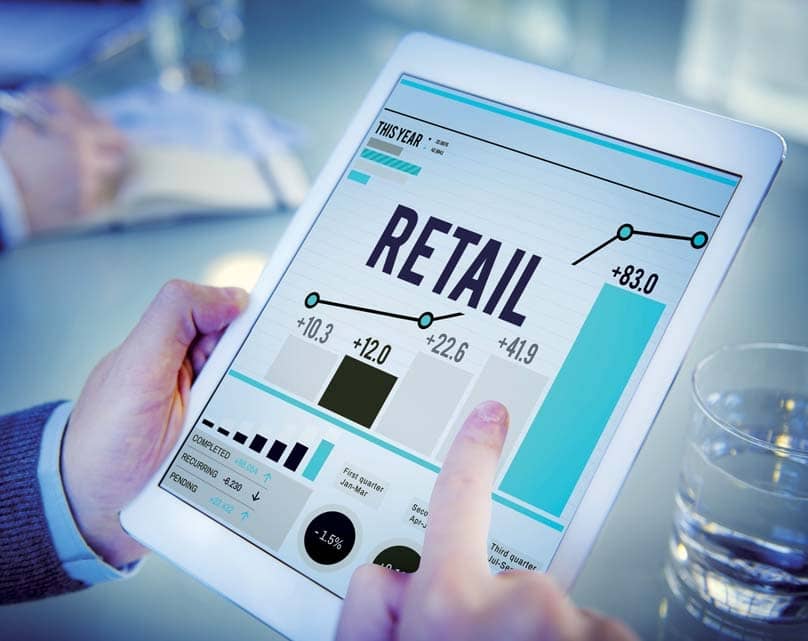 India’s rapid urbanisation and the structural shift in processes and reforms have given a strong fillip to growth in the country. While the country still deals with unequal growth in urban and rural areas, the overall increase in spending power and rising aspirations of its large middle-class population has spurred a retail revolution of sorts.

The superlative growth in the retail sector in India is anode to the country’s domestic consumption strength.

With a 1.3 billion population, we are the world’s second-biggest market for everything under the sun. Having transcended the so-called “Hindu rate of growth” till 1990, liberalization virtually opened the doors of the country. In the years to follow, through ups and downs, the country has remained on a steady growth curve and a stable and proactive regime at the centre has lorded over a period when India has been the fastest-growing country globally for the past year or so. Interestingly, India is poised to grow at a similar scorching pace of over 7 percent in terms of GDP when the global GDP growth is pegged at just 3.9 percent.

India’s rapid urbanization and the structural shift in processes and reforms have given a strong fillip to growth in the country.

While the country still deals with unequal growth in urban and rural areas, the overall increase in spending power and rising aspirations of its large middle-class population has spurred a retail revolution of sorts. India’s growing middle class which now constitutes about 50 percent of the total population, its young demographic with over 58 percent of the population in the 15-54 years age bracket and a median age of 29 years along with growing prosperity and a corresponding increase in aspirational consumption has caused a retail revolution in the country.

It is no wonder then that the retail industry has grown to be one of the largest in the country, contributing over 10 percent to the GDP and employing 8 percent of the country’s total workforce. India is now ranked number 1 on the AT Kearney’s Global Retail Development Index 2017, up from number 2, outlining it as the hottest retail destination globally. The potential can be gauged by the fact that the share of organized retail in India still remains just around 10 percent of the nearly USD 780 billion Indian retail market.

The potential in online retail is even bigger with rising Internet and smartphone penetration with convenience in the Tier 1 cities and access to brands in tier 2 and 3 cities being key drivers for growth of this segment. Online retail sales stand at just USD 32 billion (just around 4% of the overall market).

As per various industry estimates by leading consulting firms, India’s retail market is expected to be a USD 1.2-1.3 trillion market by 2020-21 with share of organized retail for the brick-and-mortar and e-commerce formats slated to nearly double over the corresponding period. It is therefore no wonder that the current dynamism prevalent in the sector has brought in its wake a spurt of global retailer entry, private equity money chasing returns on retail assets and the e-commerce phenomenon has resulted in the entry of multibrand global retail giants and mushrooming of home-grown unicorns and fast-growing firms, especially in the apparel, consumer durables, electronics and home furnishings space.