Kroger Builds on its Invisible Advantage 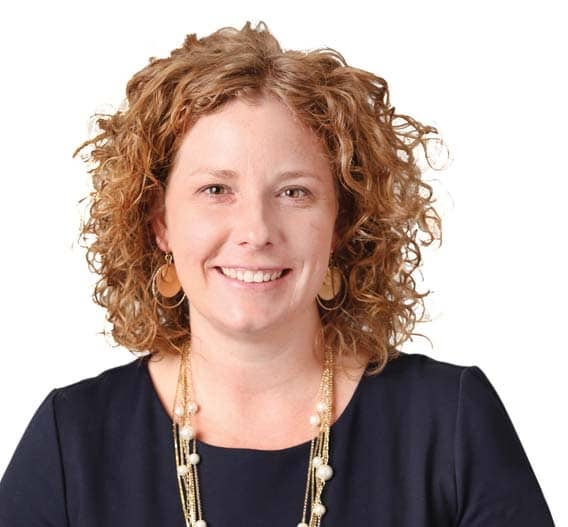 THE GROCER IS SETTING A NEW STANDARD FOR PRECISION AND ACCOUNTABILITY.

Of all of the ways that innovation is happening in retail, some of the most profound changes are occurring in how retailers and brands engage with and influence shopper behavior. These marketing innovations, unlike a splashy new ad campaign, are happening in less visible ways that involve data capture, analytics, personalized offers, measurement, integration and optimization. They’re also happening against a backdrop of huge changes in the way that brand budgets are allocated against new and existing media types. This is due to a quiet revolution happening in the marketing world, in which retailers have emerged as media platforms — networks, in essence. This revolution hasn’t been all that quiet for those involved in marketing, but it’s poised to gain traction in the second half of 2020 and beyond as digital grocery accelerates. Retailers large and small now realize the value of their shopper audiences in an increasingly digitally engaged world where everything is becoming clickable and shoppable. In such an environment, brand marketing budgets are being put to use in new, interconnected and highly measurable ways.

“As shoppers are changing their buying behaviors, and there is an easier connection between an advertisement and influencing the buy, the reality is the days of historic silos in media investment choices are all starting to blur,” says Cara Pratt, VP of commercial and product strategy for Kroger Precision Marketing (KPM) at 84.51°.

“We’ve gone from three relatively clear lines of investments on behalf of a CPG advertiser to four potential verticals, which are starting to blur the line,” Pratt notes. “The path to purchase is no longer linear, and there are new ways to create shoppable moments that are not as distinct as before, when standing in front of a shelf.”

The Rise of KPM