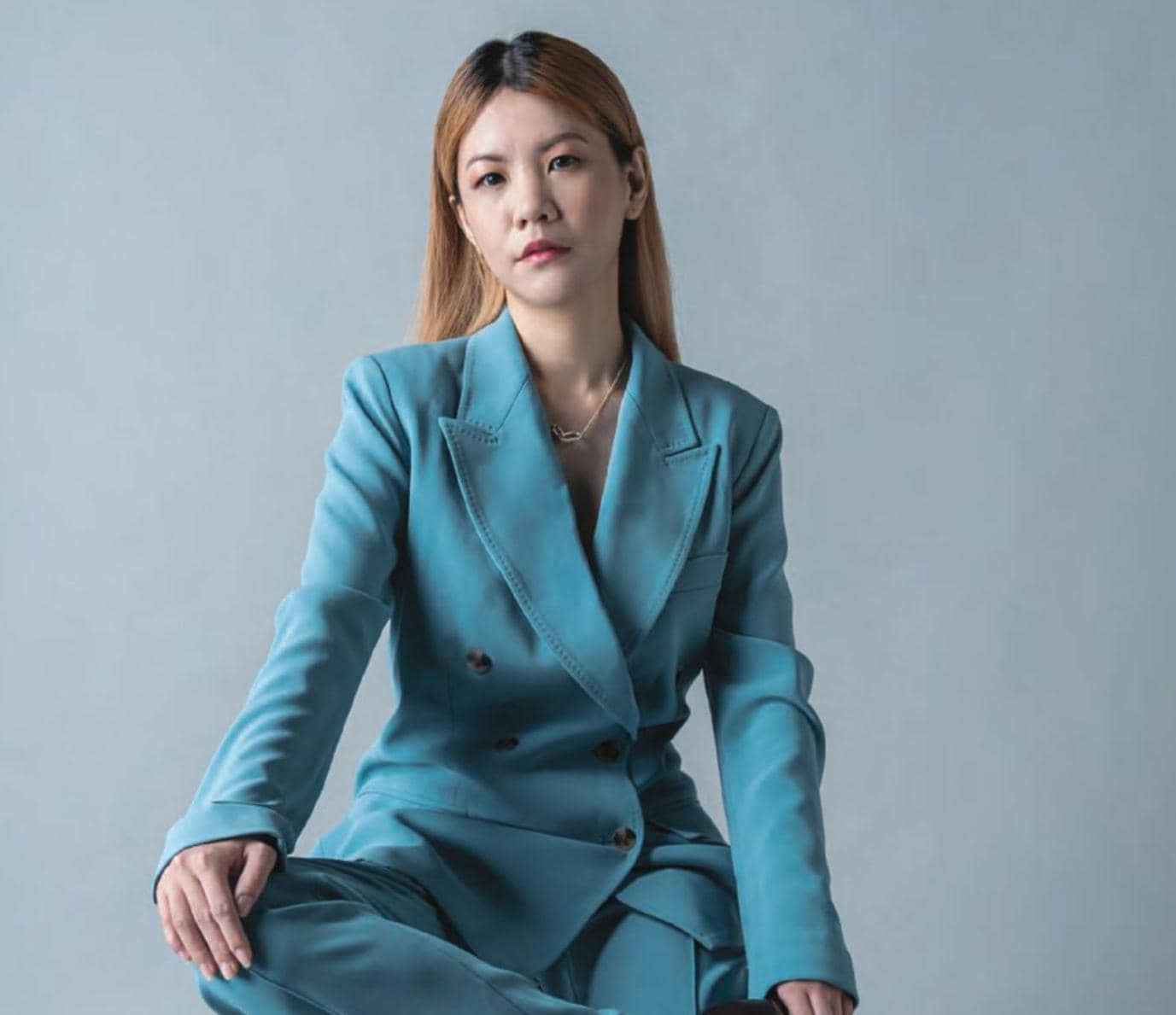 Ms Rachel Pang, Founder of Shopavision, capitalizes on the booming livestreaming e-commerce trend by launching a platform that could change the way all of us shop in the future.

The next big thing in retail trends is livestreaming e-commerce. If you’re still skeptical, scoffing every time you scroll through a livestreaming session on Facebook or Instagram, consider this: In China, popular live streaming host Viya started selling in 2012 and shot to fame in 2016 when the Taobao Live platform approached her. In 2019, she made a US$385 million profit in a day (Single’s Day 2019). According to an article on supchina.com, Viya has managed to draw over 37 million viewers to tune in to her livestreaming show, which is part variety show, part infomercial, and part group chat. Simply put, the numbers are staggering, proving that it could very well be how most of us will be buying certain products in the immediate future.

In Singapore, livestreaming e-commerce has slowly picked up over the years (remember Ms Lerine Yeo who made S-hooks so popular in 2018?), but it was Ms Rachel Pang who took it to the next level. She is the brain behind Shopavision, which is the only independent mobile-first livestream shopping media app in the country. In a nutshell, the platform empowers retailers and B2C merchants with a self-serve Live Stream Commerce business tool that they can fully control. Launched in August 2020, Shopavision integrates live stream video technology, e-commerce capabilities, customer profiling, data analytics, and native payments.

“Livestream commerce is becoming an increasingly popular sales channel for merchants to build their brands and connect with customers,” shares Ms Pang. “It is extremely prevalent in countries like China, but it is still relatively untapped in Singapore.”

Ms Pang’s entrepreneurial spirit manifested itself early as she worked towards financial independence. The 37-year-old mother of three reveals, “My family is not well off, so I decided to stop taking pocket money from my parents when I graduated from secondary school. I started working part-time jobs at retail boutiques, ranging from menswear and women’s fashion to beauty and skincare, all while juggling my tertiary studies. Even then, I had the opportunity to become a retail manager, manning an entire shop and clocking best sales at only 17 years old. After that, I ventured into the events and entertainment industry. Working as a talent/model, I was involved in many promotional events and activities, and even landed an opportunity to be contracted to do talent and event management for a beverage company.”