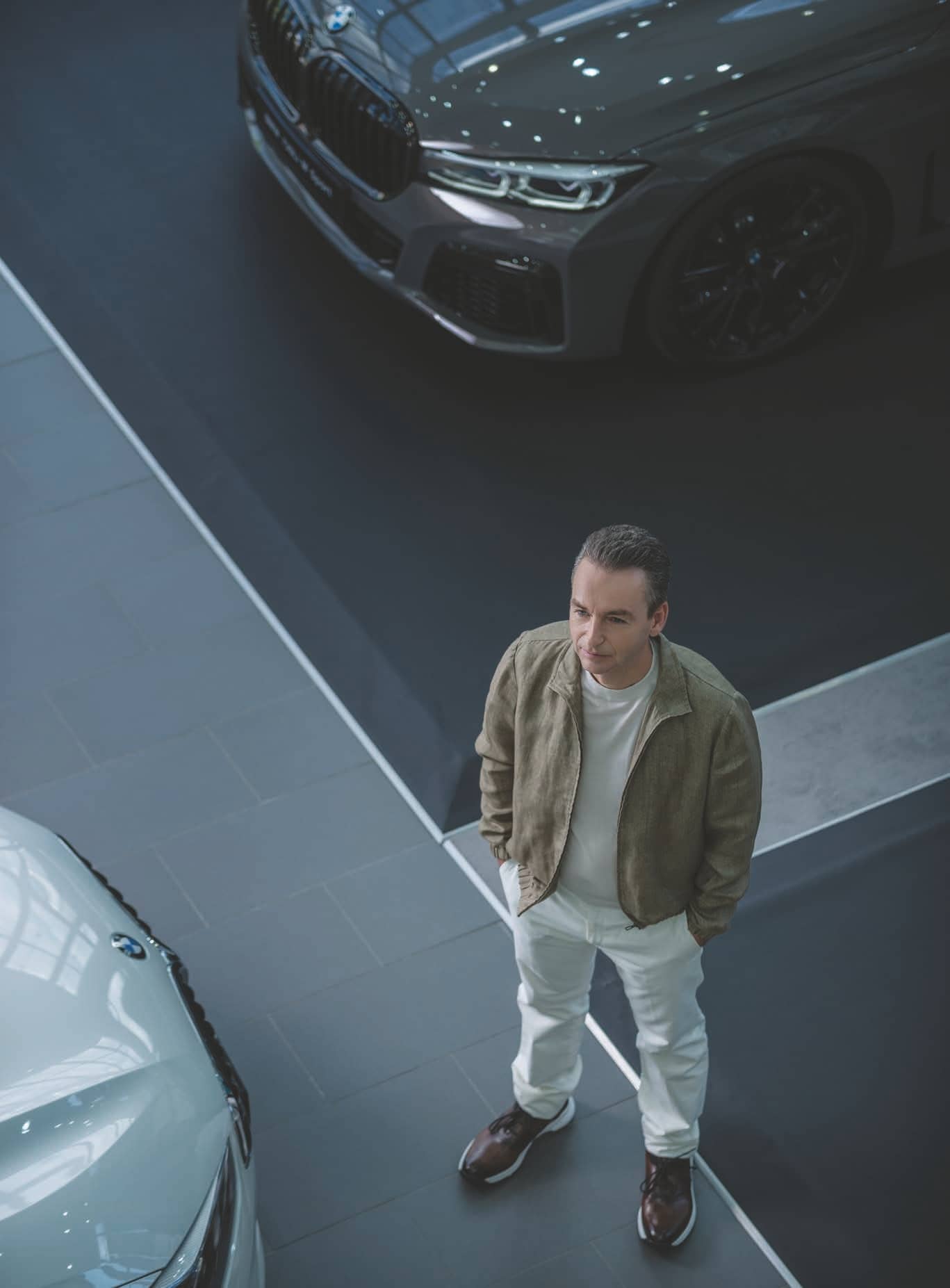 The Pandemic Will Permanently Change the Auto Industry,” proclaimed a New York Times headline, one of many generated in recent months on how the COVID-19 crisis could alter the world as we know it. While auto sales may take a hit due to the drop in numbers of people traveling for work or leisure, the Gray Lady’s Frankfurt-based European economics correspondent Jack Ewing explained, unexpected outcomes of nationwide shutdowns — from clearer skies to dips in air pollution levels — could nudge consumers towards mobility options that produce less direct emissions.

That’s the same approach the BMW Group has been taking with BMW i, the sub-brand focused on mobility of the future that BMW Group Asia Managing Director Mr. Christopher Wehner was personally involved in from 2008. “We are the automobile company with the most plug-in hybrid and electrified models in the current range,” he says. In its portfolio, the group will launch 25 new electrified models by 2023, two years earlier than a previously announced target, with more than half of those models being fully electric.

“I think electrification played a major role for the BMW Group,” Mr. Wehner continues. “We started very early with electrification in our range.” The company launched the i3 fully electric hatchback in 2013 and the i8 plug-in hybrid sports car in 2014, both of which were purpose-built for electromobility; now, the iX3 sports activity vehicle, iNext fully electric SUV, and all-electric i4 coupé are set to enter the market in 2021. 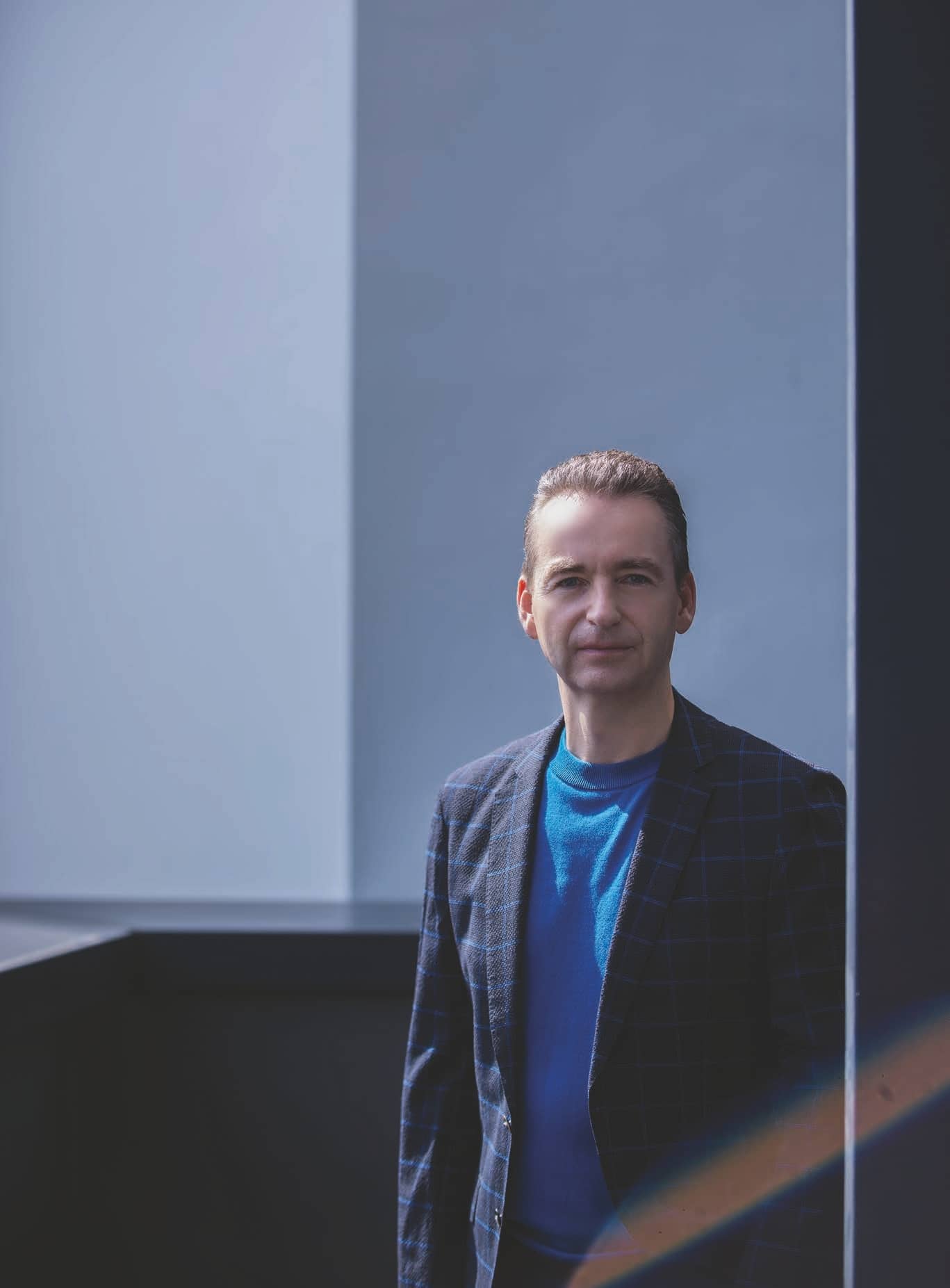 In particular, the i8 did an immense service to demonstrate the BMW Group’s commitment and ability to place tech-forward mobility at the forefront of its objectives. “The i8 was an extremely successful model, not only in terms of the numbers achieved but also what we achieved with this model for our brand image and the BMW i brand,” Mr. Wehner explains. “I think everyone could see immediately from 2014 that this was a sports car from the future. It was seen as futuristic, not only in terms of the engine, which was a plug-in hybrid, but also in terms of design. And the i8 was the perfect approach to see how seriously the BMW Group took electromobility.”

While products under the BMW brand have a successor — for instance, seven generations of the 3 Series have been released since 1975, each one representing a stage in the evolution of the model — the BMW i brand adopted a different philosophy, Mr. Wehner explains: It wouldn’t have been possible for the i3, for example, to contain all the technology needed for autonomous driving and to provide different styles of driving, because the i3 was conceptualized for the urban megacity. And now, with the iNext, the BMW i brand is moving in the direction of offering an SUV to transport more people and thus a different feeling of traveling. “I think this shows the philosophy of the BMW i brand: to always be a frontrunner in many aspects of the mobility trend,” Mr. Wehner says.