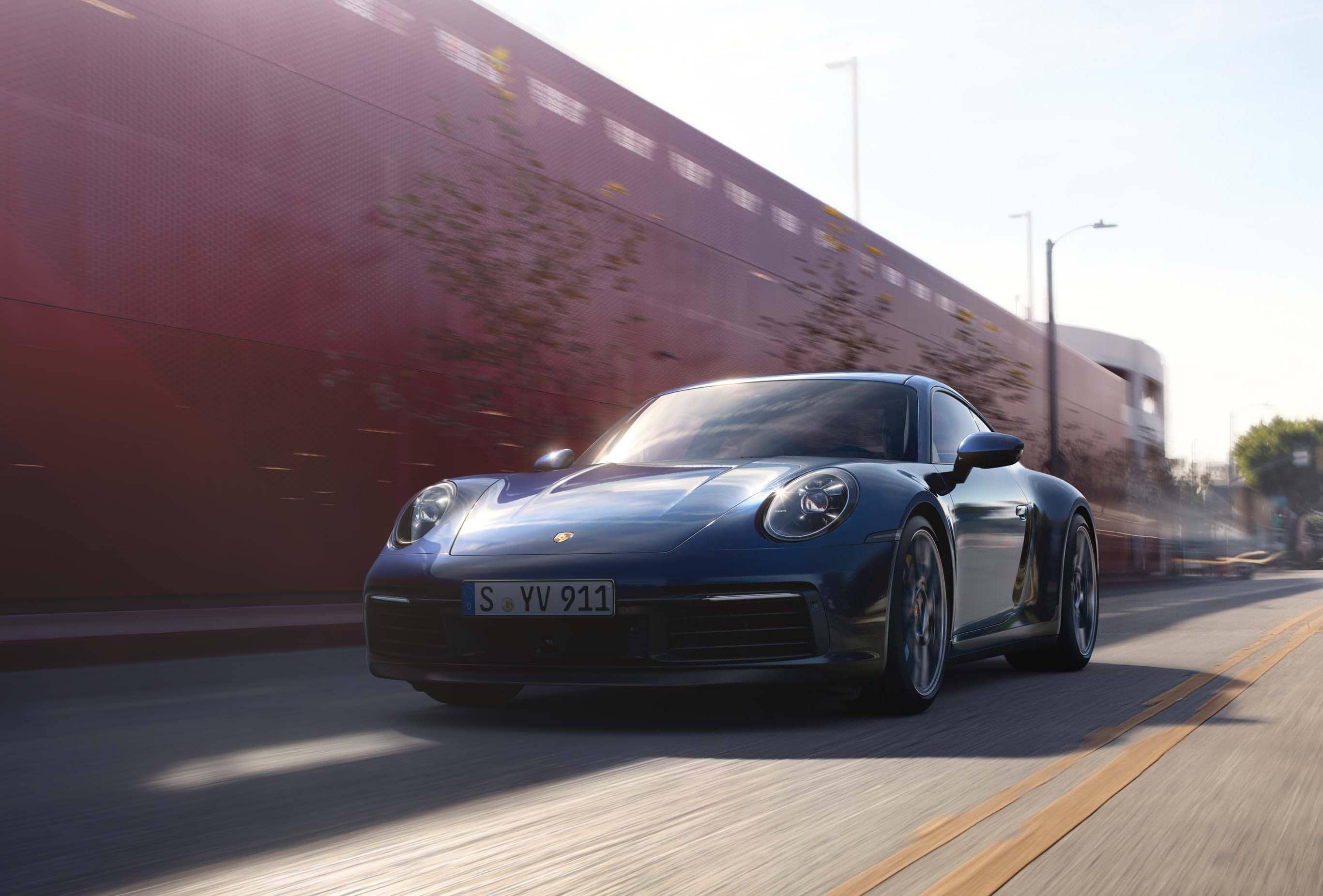 Multiple iterations on, the Porsche 911 shows, with its new Carrera 4S, that it’s still got it

For almost six decades, Porsche’s 911 has been making heads turn and pulses race. Even with the passing of the years, the car still remains one of the most iconic sports cars ever made. Yes, it’s been changed, upgraded and modified, and yet, despite all the tweaking, the 911 remains true to itself and what it represents: a rear-engine sports car that’s a blast to drive.

Unlike other performance car manufacturers, Porsche hasn’t made massive design changes and it hasn’t modified the car to such a point that it’s unrecognizable from past generations. However, there are few major changes that deserve to be highlighted in the 2020 incarnation of this beautiful, fast and sleek sports car.

Looking at the 911’s front, it’s really hard to see any changes. Basically, the new 911 stays committed to the Porsche design DNA. The most noteworthy updates are to be found at the back of the car where the taillights adopt a single LED bar spanning the width of the rear. And while it’s not that noticeable, the car has wider wheel housings over the 20-inch front wheels and 21-inch rear wheels. The rear end is the same width across all models. The engine’s air inlets are now better integrated into the car’s side panels. Another feature worth noting is the pop-out door handles. On our previous review of the Jaguar I-Pace, it too was fitted with similar handles that pop out when you reach for the door. Drivers will find them either stylish or silly depending on their point of view. Still, it does give the car a sleek look when they are retracted into the body.