What's Up With Crypto? 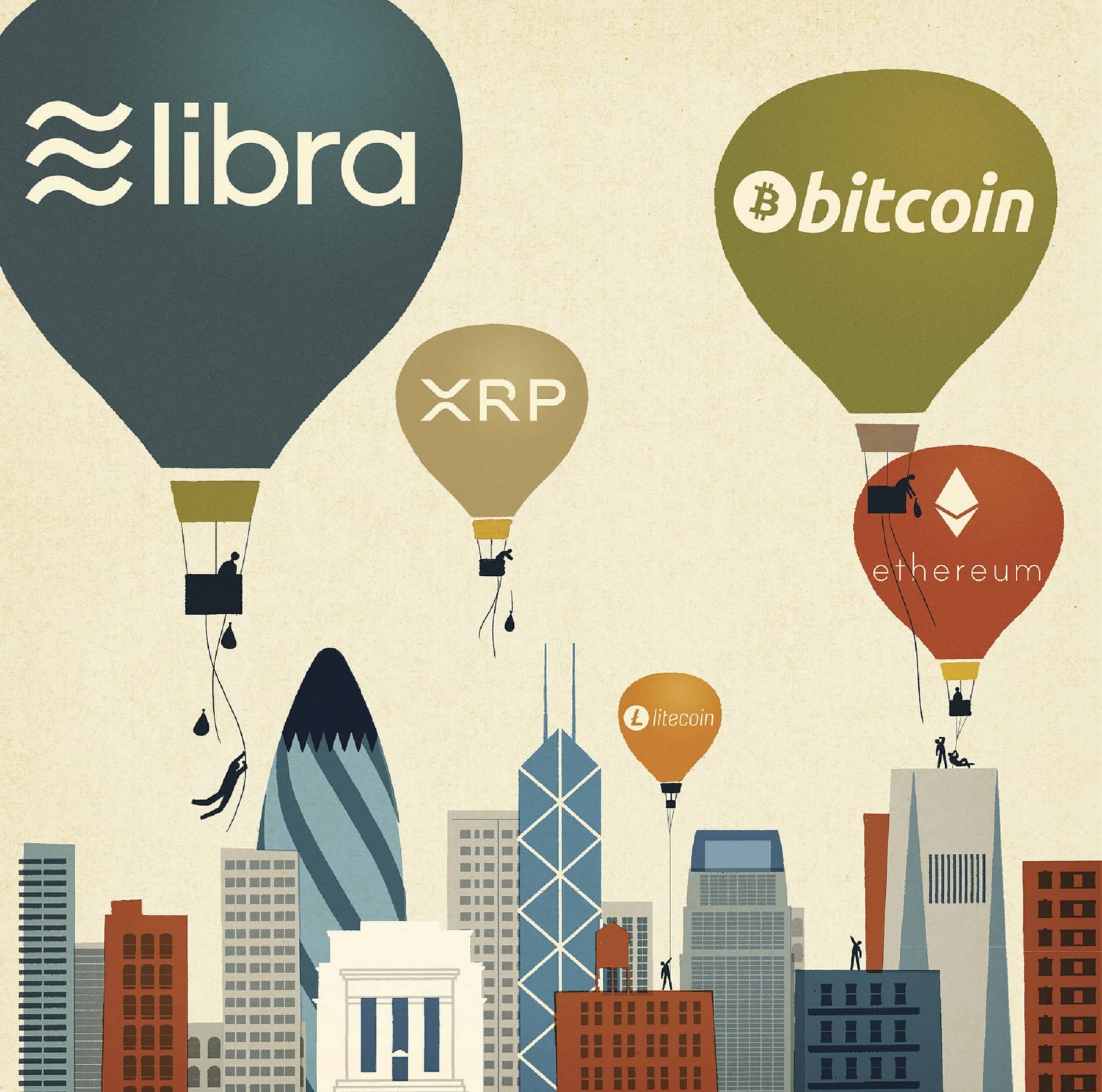 The newest kid on the blockchain is Facebook’s Libra. But as an investment it’s likely to fall flat.

Social media giant Facebook announced in June that it would launch Libra, a new cryptocurrency, in the first half of next year. Users will be able to buy things and send money to other people rapidly, anonymously and with fees of a fraction of a cent, and Facebook says it’s targeting the unbanked. So what is Libra? How is it different from other cryptocurrencies? And are there investment opportunities in this new virtual currency?

Spoiler alert: Libra is designed not to fluctuate much, so investing directly in the cryptocurrency probably won’t do much for you. It could face steep opposition in Congress and from governments around the world. Moreover, you shouldn’t invest in any cryptocurrency unless you’re prepared to lose your entire investment. And although there are some indirect ways to invest in the crypto boom, these, too, are highly speculative. Here’s what you need to know.

How is Libra different from Bitcoin?

Bitcoin is a virtual currency that has no central governing authority, such as a central bank. Users can buy and sell Bitcoins anonymously and use them to make untraceable purchases. Bitcoin uses blockchain technology— think of a decentralized ledger of transactions shared and maintained across a vast network of computers—that its advocates say makes counterfeiting impossible.

Like Bitcoin, Libra will use blockchain technology and allow users to be anonymous. That’s where the similarities end. What makes cryptocurrency problematic as a currency is that its price can swing wildly. Bitcoin, for example, has fluctuated between $1,914 and $19,345 over the past two years (see the chart below). But Libra’s value will be tied to a pool of money in the Libra Reserve, which gets its cash from the members of the Libra Association, a Swiss nonprofit that will oversee the cryptocurrency. The association has 28 initial members, including Facebook, Visa and PayPal, as well as a few nonprofit organizations, such as Kiva, a microlender.

Each member kicks in $10 million to the Libra Reserve. The Libra Association could grow to about 100 members, says Morningstar analyst Ali Mogharabi. You will be able to exchange Libras for money in the reserve, which in turn will be invested in various government bonds and currencies. The reserve’s owners will pocket the interest from those investments.