Tips To Keep Peace among your heirs 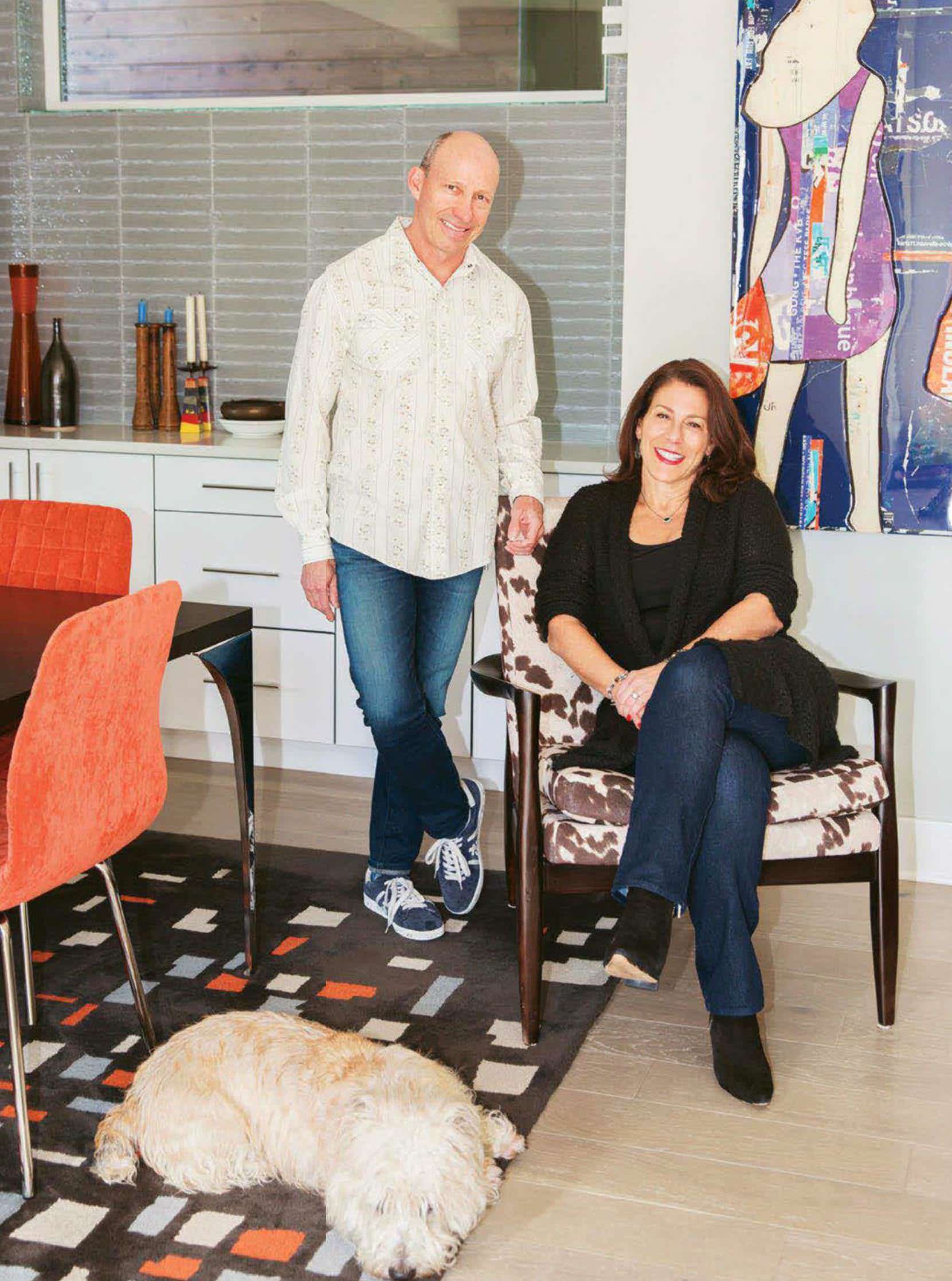 Use our guide to save on taxes, avoid probate and keep peace among your heirs.

If estate planning were just cold, hard numbers, it wouldn’t be one of the financial tasks that people avoid the most. Not only does creating an estate plan force you to confront your own mortality, but it also forces you to decide who gets your assets, whether all heirs should be treated equally and who will play the key roles in settling your estate.

“With the possible exception of divorce work, emotions come out more in estate planning than anywhere else,” says Gary Botwinick, an estate-planning lawyer in Denville, N.J.

To help get past the uncomfortable thought of your own death, remember that if you die without a will, state law will govern the distributions of your assets—and it may not go the way you want.

If you haven’t yet written a will or created the other documents that every estate plan should include, see the box on page 42. If you have those documents but your assets have grown and your life has become more complex, it may be time to review and update your plan.

Review your estate plan every five years or whenever there is a major change in your life, such as a birth, death, or financial windfall or loss, or if there’s a change in estate laws. It’s particularly important to revisit your plan once you reach your fifties or sixties. By that time, your assets may have become much more complicated, your heirs have grown older (you may have grandchildren now, too), and your wishes may have changed. Rather than focusing primarily on protecting your family if you die early, you may now be in a position to use your estate to help the next generation and build a legacy.

“Some of the planning we had done not only doesn’t make sense anymore, but it could also be counterproductive,” says Botwinick. For example, people who bought life insurance to help cover estate tax bills are reassessing whether they need the coverage.

Instead of creating estate plans primarily to avoid taxes, more people can now focus on what they want to accomplish with their money. “Back in the early 2000s, people were very focused on estate taxes. Now they’re looking at trusts for probate avoidance, privacy and planning,” says Foster Friedman, an estate-planning attorney in Alexandria, Va.

Those were the key issues that Mike and Karen Lucero, both age 54, focused on when they updated their estate plans this year. The Seattle couple did their first round of estate planning 18 years ago, writing a will and designating a guardian soon after their two oldest children were born. But when they were working on retirement planning last year, they realized that their estate plans were out of date—their daughter wasn’t even included in their original estate plans, and her two older brothers are now legally adults. Their estate had become larger and more complicated, and they could afford to give more to charity, too.

They updated their will, health care proxy and advance directive for end-of-life care, but they also wanted to do more than just pass a lump sum to their children, who are now ages 16, 19 and 21. Instead, they created a trust that will give 11% of the money to charity after they die and will split the rest equally among their children, paying out a portion when they reach ages 30, 35 and 40. Before then, the trustee can make discretionary payments for education, health care, emergencies and a house down payment, which will be subtracted from the children’s future distributions.

The Luceros will reassess those plans as their kids get older and have more financial experience. “It doesn’t end with the first document,” says Mike. “You have to take stock of your priorities.”

DO YOU NEED A TRUST?

Rather than just divvying up money when you die, a trust can help you control what happens to it for years afterward. With a trust, you can specify when your heirs will get the money and how it can be used. Money in a trust can also avoid probate, the process of passing assets through a will. That can be expensive, time-consuming and public—and the Luceros are experiencing that firsthand. Mike’s mother died in August and left most of her estate through her will. She lived in California, which has a time-consuming and expensive probate process, which didn’t even start until October. (For ways to avoid probate, see the box below.)

A trust can also protect money from your heirs’ creditors or an estranged ex-spouse if your children get divorced. If you have a child with disabilities, you can set up a special-needs trust that can be used for the benefit of your child after you die without jeopardizing your child’s eligibility for government benefits.

“Trusts are really powerful,” says Tracy Craig, the chair of law firm Mirick O’Connell’s trusts and estates group in Worcester, Mass. “I call them the workhorses of the estate plan because they can do so much for you.” She recommends that families with minor children have a trust, which lets you appoint a trustee to manage the money until they’re legally adults and gives you the opportunity to specify how the assets can be used as your children grow up.