Tips For Retirees Who Are Single 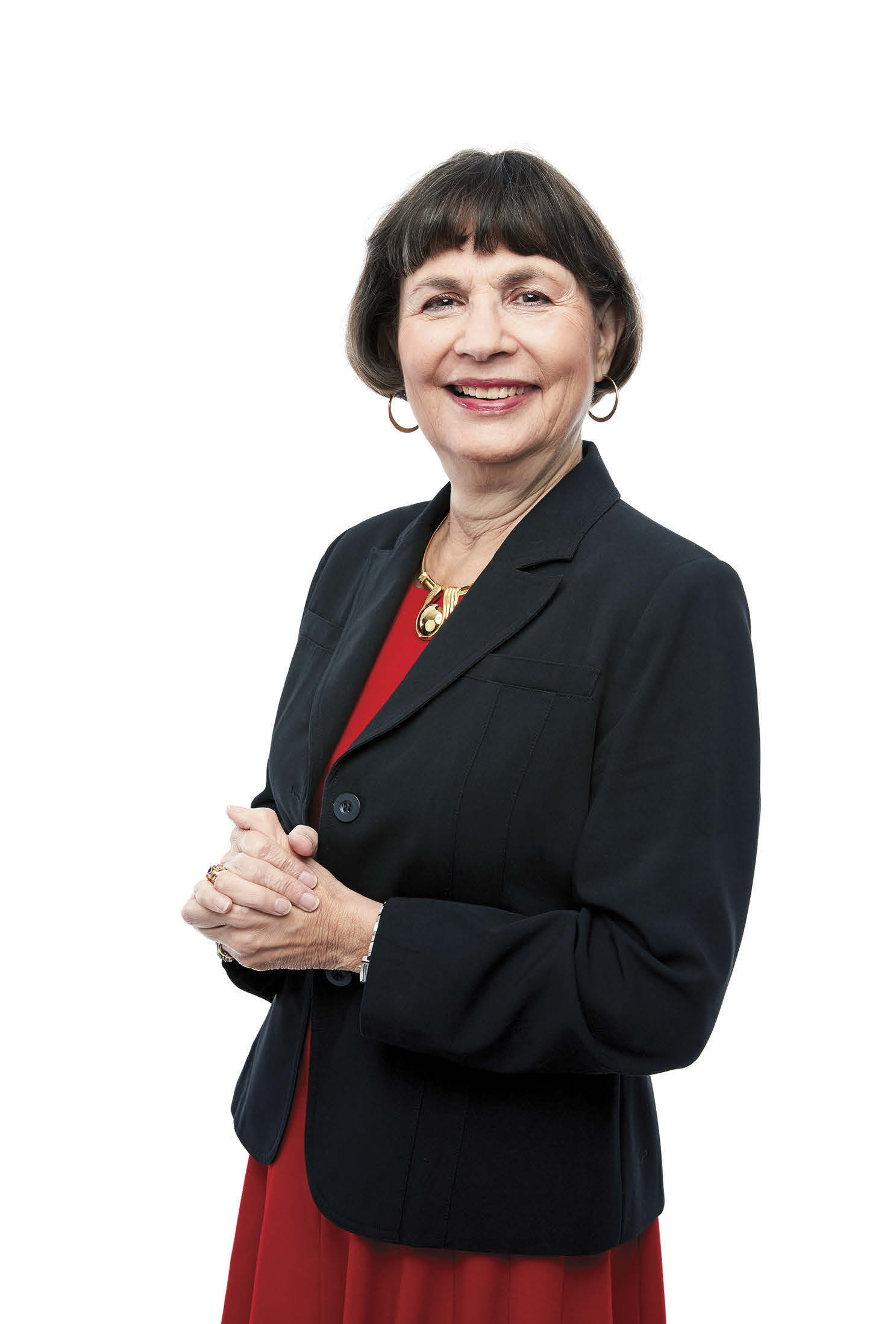 Of all the letters I have received as author of this column—and I am fortunate to get a ton of them—two of the most sobering came from a couple of readers who are single. “

Publications and websites talk to their readers as if they are always married,” writes Vic Linares. “Never do articles address retirees who are single and how they cope.” John Scholtz observes that “you may be taking away a huge part of your social life when you retire. Keeping in touch with former workmates will endure for only one coffee off-campus.”

Mr. Linares and Mr. Scholtz, you may be solo, but you are not alone. In a study by Age Wave and Bank of America Merrill Lynch, preretirees said that what they expect to miss most when they leave work is a reliable income. But what retirees actually miss most are their social connections.

That’s not surprising, says Ken Dychtwald, CEO of Age Wave. “You’re at the peak of your career, answering phone calls and e-mail, going to meetings,” he says. “Suddenly, all that stimulation is gone.” Without a spouse or other family members on the scene, it can be an even bigger shock.