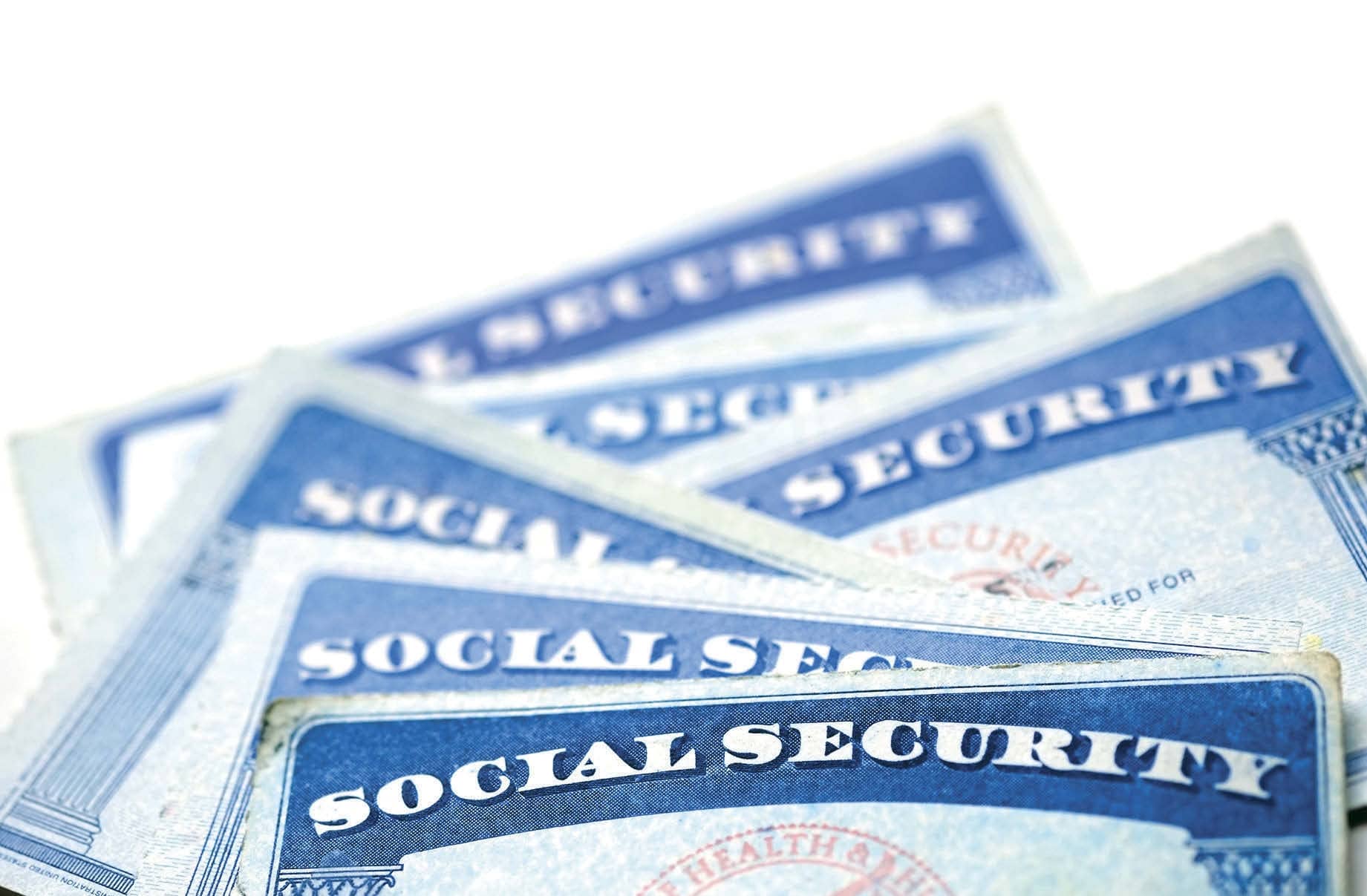 Retirees are forfeiting an average of $111,000 per household by filing for benefits early.

That’s a lot of leeway—and a lot of room to make a decision that can trim benefits over a lifetime. In fact, according to a new study, today’s retirees have rarely made the right call, with only 4% taking Social Security at the financially optimal time.

Put another way: Collectively, retirees stand to lose out on $3.4 trillion in income throughout their retirement— or about $111,000 per household. Almost all of that income is being forfeited because retirees are claiming benefits too early, concluded a study by United Income, an online investment management company. (Results were based on data from roughly 2,000 retiree households, including the age they claimed benefits, their assets, gender, health and more.)

What’s best for you?