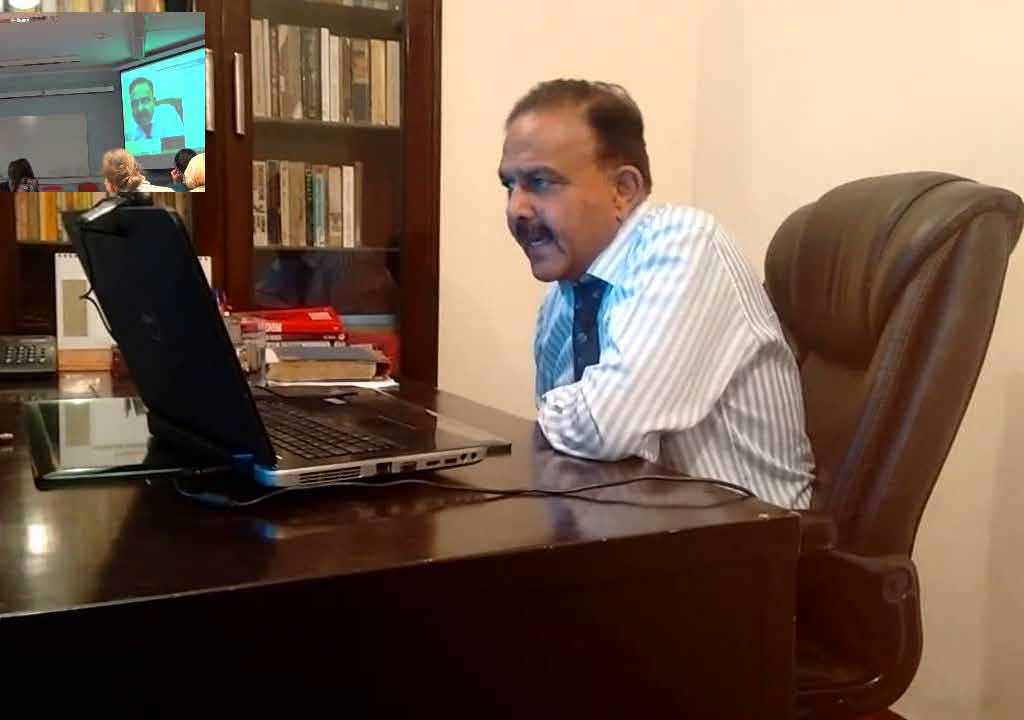 What are the challenges and objectives you had to attend when you started heading the Domestic Worker Sector Skill Council? How has it been evolving?

I will start with the ground situation in domestic work sector. Nearly 13 million workforces enter India’s labour market every year. Every month we get more than a million people. Out of that, only 2-3 per cent workers are formally trained in institutions, in various programs and another 3 per cent are informally trained to do their jobs. Till today, we have got only around 5 per cent trained workforces in the domestic work segment. If we compare this with international situations, countries like Germany, Korea and some others have their trained workforce as high as 80 to 85 per cent. Even in China, this is nearly 50 to 60 per cent. Most of the developed and developing countries have their skilled workforce as high as between 40 to 90 per cent, whereas, we are standing at a 5 per cent mark only.

This is one of the biggest drawbacks in India’s developmental process and a serious impediment in India’s industrialization and economic growth. We may be far more developed in certain areas like IT, but in most of the development areas we are far behind the race. One of the reasons very prominently is skilling.

When we started the national level skilling program in 2008, the former Prime Minister, Dr Man Mohan Singh announced about the National Skill Development program for the first time. Subsequently, it was created in 2009. A target was set for 500 million work forces to be trained by 2022. However, even after 8 years, not even 50 million out of the target of 500 million have been trained.

With this backdrop, we are now looking at the skilling programs for India with a new vision. In an attempt to organize the whole skills jurisdiction, we have now a functional Ministry of Skills & Entrepreneurship, the National Skill Development Corporation and some 40 sector skill councils including the Domestic Work Sector Skill Council (DWSSC).

MORE STORIES FROM GOVERNANCE TODAYView All