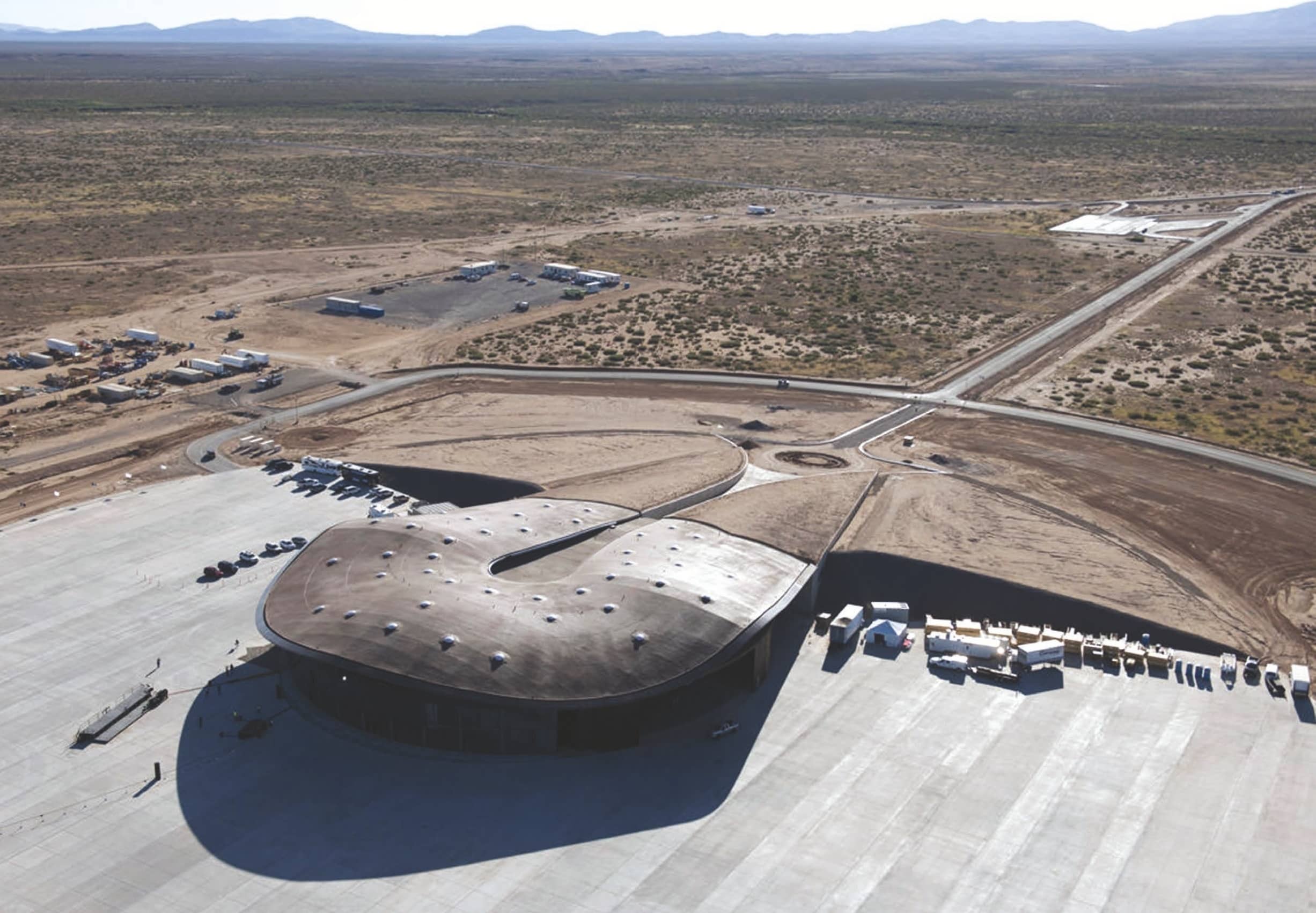 The countdown has started: 2020 could well be the year when Branson, Musk or Bezos-inspired inter-galactic journeys will be possible. More than the touristic bit, such travel will augur well for aviation, when a flight from New York to Shanghai or a Sydney-London/New York will be done in about 60 minutes.

Simply put it is a Wright Brothers sort of adventure, costing a billion bucks more, though. A hundred years ago to get man to fly was the adventure. Today, however, it is that burning desire to catapult people through space and bring them back to terra firma – safe.

The Brothers W were called loonies, but their adventurous successors are luckier. They are feted and adored for their single-minded obsession to conquer the final frontier: Space. And nothing, mind you, nothing deters them – fatal accidents, regulatory obstacles, limited market acceptance, competition, insufficient economics, and liquidity constraints.

If anything keeps them going, it is that incandescent hope that “all will be well” when man finally soars over space. As Morgan Stanley analyst Adam Jonas, best known for predicting trends in the transportation sector said: “Taken together, we think the risks are offset by the potential scale of the reward.”

That the risk-reward equation is getting closer and better was evident when NASA recently announced that 2020 could well be the year when the space industry truly takes off. But it will be an expensive ride: a $250,000 ticket for a 10-minute joyride and in the case of at least one of them – Richard Branson’s Virgin Galactic – a stylish new jumpsuit that you can take home as a memento. “Space Tourism’s goal over the next year: be safe, stay funded,” Jonas said in a note to investors and added, “We believe the key catalyst over the next 12 months will be sending even one customer to space and returning safely.”

For Virgin Galactic, 2019 was seminal; in fact, a breakthrough year. As CEO George Whitesides remarked , “milestone after milestone,” including raising $450 million in an October IPO, opening a major facility (spaceport) in New Mexico, conducting two successful test flights and securing a $20 million investment from Boeing were some of the markers through the year. The company is hoping to send its first commercial passenger to space this year.

Jonas is perceptive in his widely-quoted note to investors while discussing the Virgin Galactic IPO: “While some investors have described high-speed hypersonic P2P air travel opportunity as ‘the icing on the cake’, we see hypersonic as both the cake and the icing, with space tourism as the oven. The shares feature biotech-type risk/reward where today’s space tourism business serves as a funding strategy and innovation catalyst to incubate enabling tech for the hypersonic P2P (point-to-point) air travel opportunity.” What he means is that the $2,50,000 ride into space will ultimately see the point-to-point hypersonic boom where a New York-Shanghai flight could happen in close to 40 minutes. Or a Sydney-London/New York in about 60 ticks of the clock! Wow!

Virgin Galactic expects to begin flying its first space tourism customers in the next six to nine months. It is estimated by analysts that the company can ramp its flight offerings to serve more than 3,000 passengers by 2030. Initially, more than 600 customers from 60 countries around the world had paid $250,000 each for a chance to fly on the futuristic sounding Spaceship. That was to be in 2007. In the dozen years since, many have dropped out seeking refunds and many new ones added. Since then Space- Ship One has been replaced with the more sophisticated SpaceShipTwo. And Virgin Galactic has tried their outer space strategy with manned flights including having the first certified pilot turned certified astronaut! For the record, the first passenger in space was Dennis Tito who bought a $20 million seat on a Russian Soyuz rocket and spent eight days at the Russian Space Station. Since then, six more have been there, thanks to the Russian Space Agency—for a price, of course. $20 million! 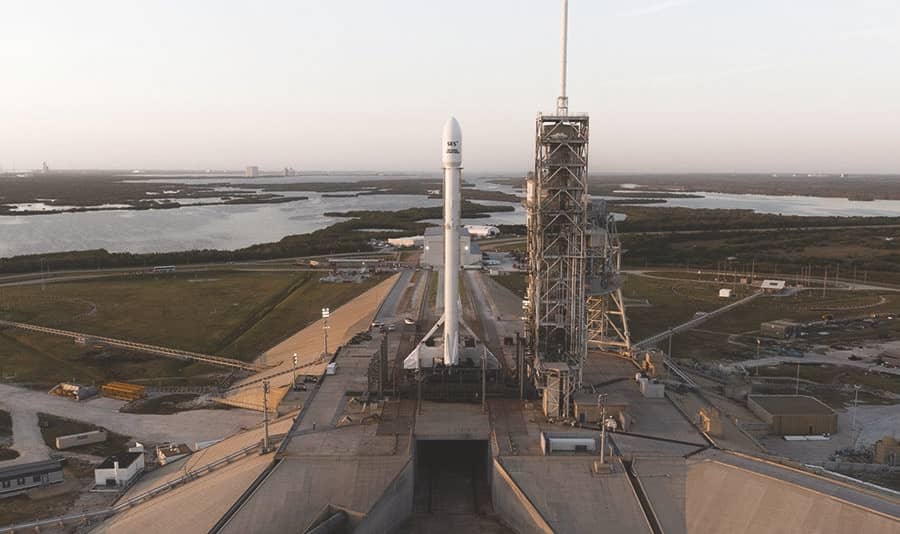 The Branson obsession is not one man’s lunacy. The richest man on the planet, Jeff Bezos is spending billions on creating the technology and the spaceport that he hopes will one day be the basis for routine flights – the sort that he takes every other day on his Gulfstream G650. Simply put, he believes that the future is “extraterrestrial” and he wants to spend his moolah peering at the future.