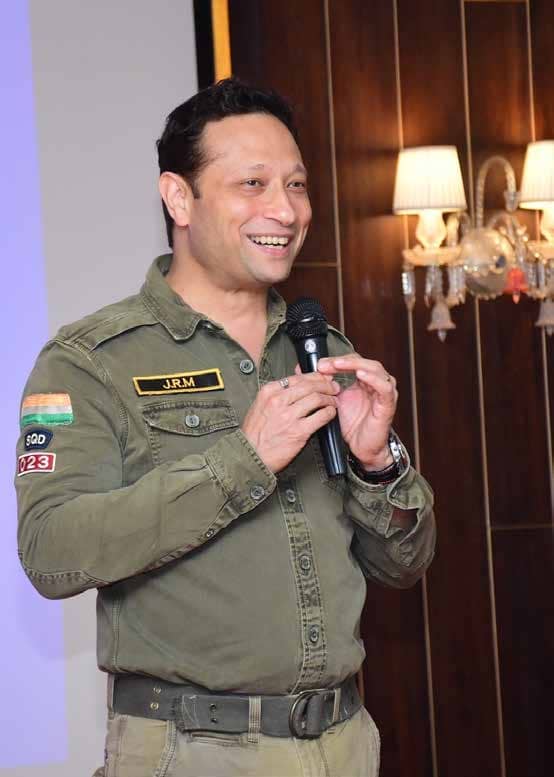 All training at D.A.T.A. is conducted by the best team of expert trainers consisting of special forces veterans and experienced Army instructors.

At the crack of dawn, a group of men and women sporting olive uniform assemble at the massive training ground of Della Adventure Training Academy in the deep jungles of Lonavla. Dressed in Commando outfit they ready themselves to get a feel of Counter-Terrorism activities , Real Life Survival and Jungle Survival skills.

This includes how to respond in case of crisis like Mumbai terror attack, how to behave in emergency situation like massive building fire or surviving in a jungle when one is lost. 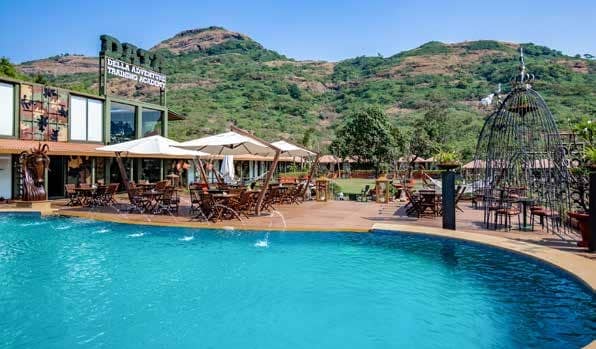 From time to time as the group completes one training session after the other, the trainer shouts “How is the Josh?” to which the group responds in high pitched voice “High sir”. The scenes here will be reminiscent of 1991 Hindi movie Prahar Directed by Subhankar Ghosh and Nana Patekar starring Nana Patekar and Dimple Kapadia.

But there is one difference. These men and women are not commandos, but people from the corporate world, individuals and families who are getting a feel of Commando and Military training in the campus of a glamorous five-star Resort. 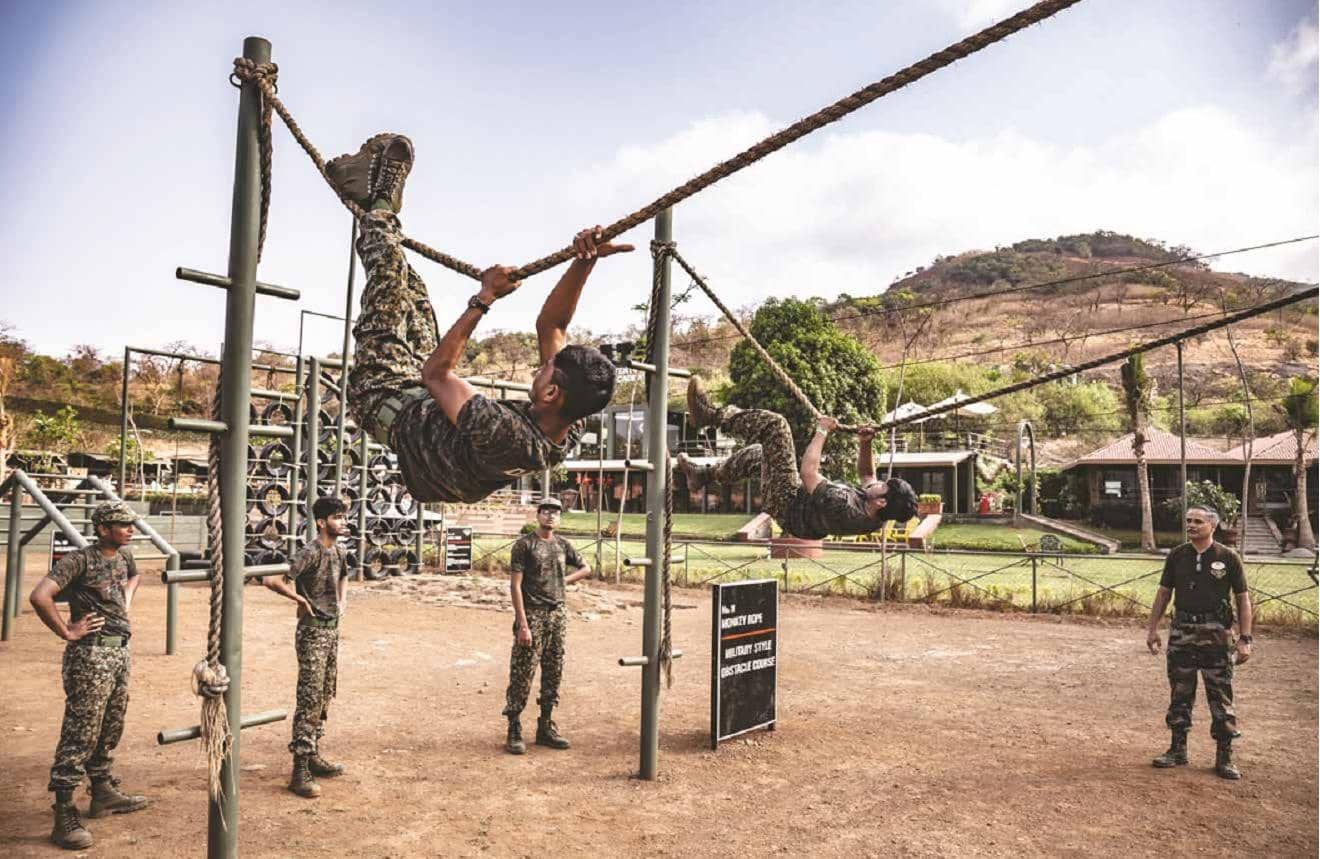 Della Group has been a key driving force in the development of Lonavala by positively disrupting its perception from a mundane hill station to a tourism destination of choice. The group also pioneered ‘Gen next hospitality’ with 6 luxury experiental resorts.

MORE STORIES FROM CORPORATE TYCOONSView All