As the smoke clears, the draw of Australia’s largest city for both business and leisure comes into focus

With the coming of fall in the southern hemisphere, Australians are beginning to see some much welcome relief from the months of brutal wildfires which have tragically killed at least 33 people and scorched over 12 million acres since September. Despite the staggering losses, the country is determined to mount a comeback. And Sydney as a meetings and events destination is set to play a large part.

It’s hard to imagine how global icons like the Sydney Opera House and Bondi Beach could be anything but a positive for those in the tourism game, but when you are building a business brand for a city like Sydney, its popularity as a leisure destination does present the occasional difficulty.

“Sydney has a strong reputation globally and that’s been built on a leisure brand: people think of Sydney Harbour and the icons in Sydney,” says Kristian Nicholls. He would know; Nicholls is the general manager (bidding) for the non-profit, government-backed organization Business Events Sydney (BESydney), an entity tasked with ensuring the business and meetings, incentives, conferences and exhibitions (MICE) sectors realize Sydney’s strengths too.

As the state capital of New South Wales, Sydney operates in a reasonably stable political environment. It’s a credential worth mentioning given that at a federal level Australia has famously changed prime ministers six times in 12 years – five times if you count former PM Kevin Rudd only once. New South Wales also benefits from its status as a services-led economy, so the downturn in the resources sector – which has challenged locations like Western Australia – isn’t problematic.

But despite the fact that Sydney’s business credentials are increasingly turning into one of its market advantages, those same glamorous icons that impress the region’s 39 million or more visitors a year can mean it’s not all upside for those plugging a serious business destination.

“Sometimes when you have such a strong brand, getting cut through on the business side of things [can be] more challenging,” admits Nicholls. Still, he readily admits it’s a challenge he’s happy to have: “You’d never argue against having that very positive leisure base,” he says, noting that research into the MICE sector has shown that event attendees choose their conferences based on an equal split between the event itself and the destination in question.

That split is part of the reason Sydney is coming into its own for business travelers, as strategic decisions large and small (mostly large) are starting to pay off. The shift starts in part with the solving of a chicken-and-egg situation that was long the bane of MICE event planners: a lack of high-end hotel rooms. If you don’t have the hotel rooms – especially at the five-star end – it’s hard to attract the big events. If you don’t attract the events, well, it’s harder to get those rooms built in the first place. 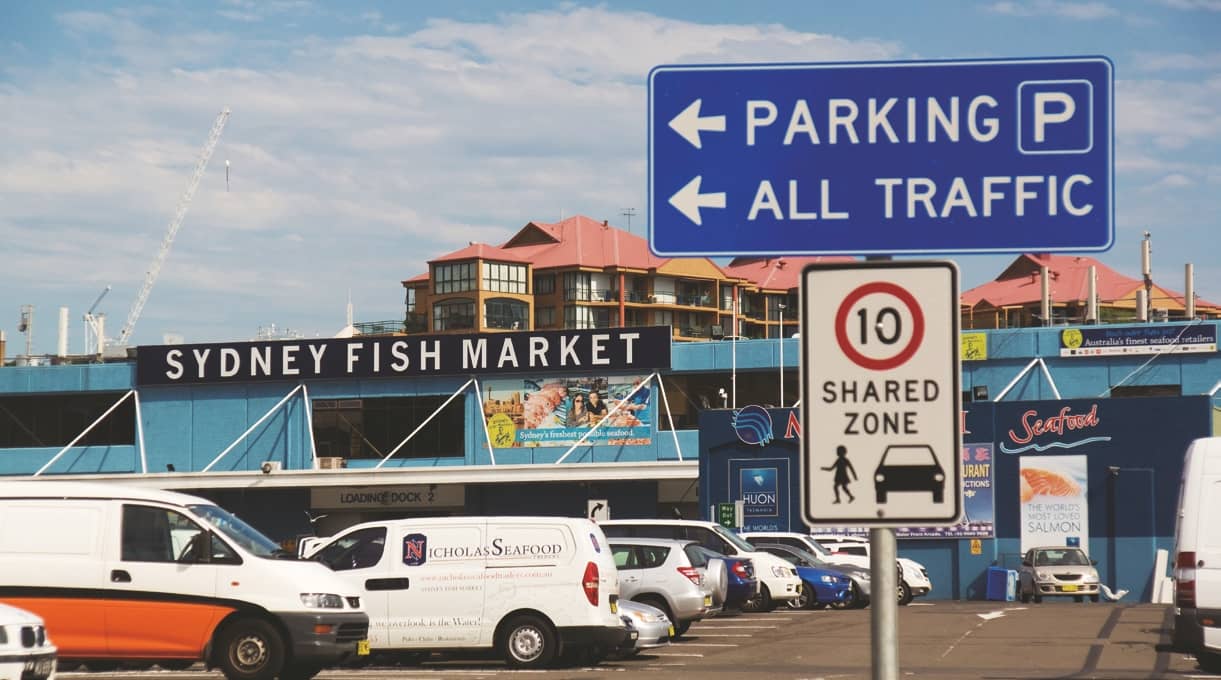