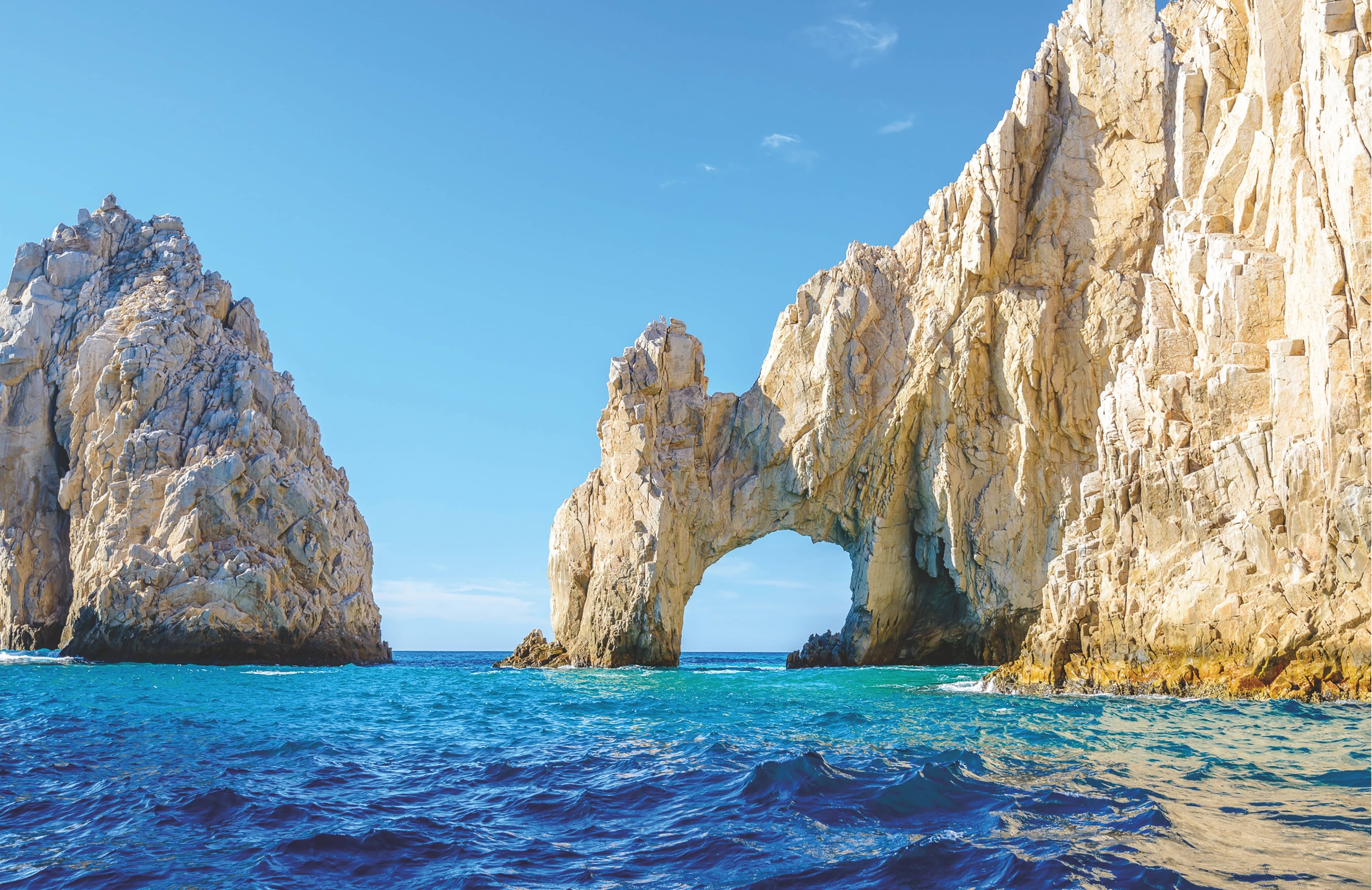 Laid back Los Cabos lays on the luxury

Los Cabos may not be the first destination that comes to mind when discussing meetings and business destinations, but it is quickly earning its place in the sun as an emerging star for events, business and bleisure.

The once-quiet fishing coast at the bottom of the Baja Peninsula is amassing a fair amount of fair-priced international airlift from key cities in North America, and now Europe. In addition a burgeoning empire of the top names in luxury hospitality is building upon a pristine coastline that, until recently, offered only redolent fishing villages on a calm sea.

To clear up any confusion over nomenclature and geography, Los Cabos encompasses the region of southern Baja some 1,000 miles south of San Diego. The region takes in Cabo San Lucas and San Jose del Cabo and all resort beachfront area and infrastructure in between, along a good 20-mile stretch of coastlines that abut the Pacific Ocean and Sea of Cortez.

Cabos San Lucas is the town at the bottom of the arm that offers the nightlife, cafes, bars, shopping and tour opportunities that were once a prime magnet for tourism and more or less what put Los Cabos area on the map over the past three decades. Although Cabos San Lucas counts less than 100,000 residents, the region of Los Cabos tallies more than three times that number. 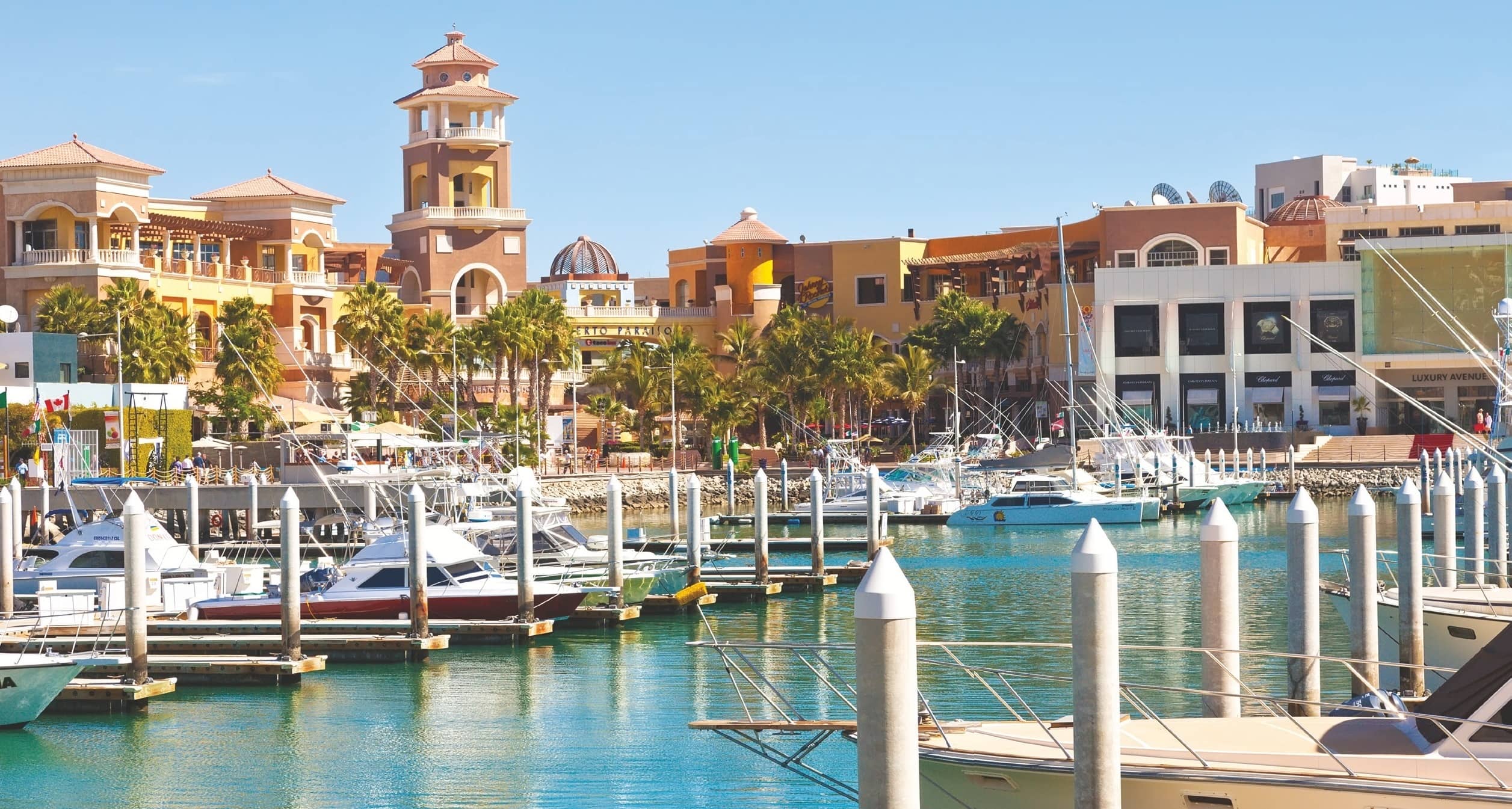 Resorts line the golden corridors fanning out from Cabos San Lucas on their own little islands of sand and surf along the Pacific Coast and the Sea of Cortez, all connected now by fast highways on what, not long ago, were soft dirt roads.

In fact, the building up of Los Cabos has been fierce over the past few years. Taking advantage of the destruction wrought by Hurricane Odile in 2015, the Los Cabos Tourism Board wasted no time adding allure to those golden corridors with a wave of new builds in the luxury hospitality space. Soon trend-setting food forums, golf courses, and protected natural attractions began getting the world’s attention. 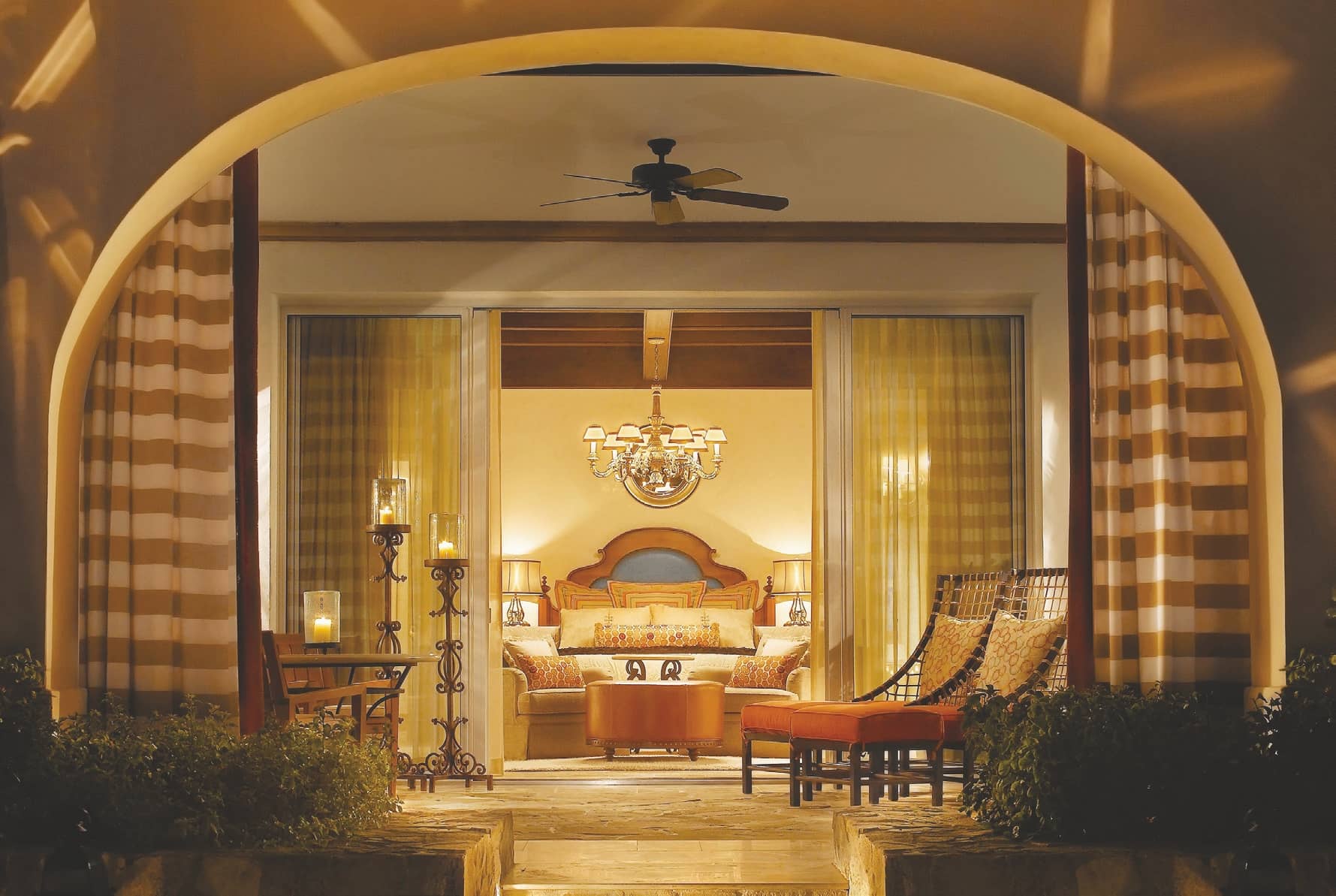 “We have a destination that has been getting much more refined each year as each hotel or resort wants to top the last,” says Rodrigo Esponda, managing director of the Los Cabos Tourism Board. “In the same way, the hotel experience is moving forward, gathering trends. The destination is close to the US, and top North American cities are in an easy range of 3 hours by air. And there is great connectivity here with at least 360 flights a week from North American gateways. All these have combined work their magic.” 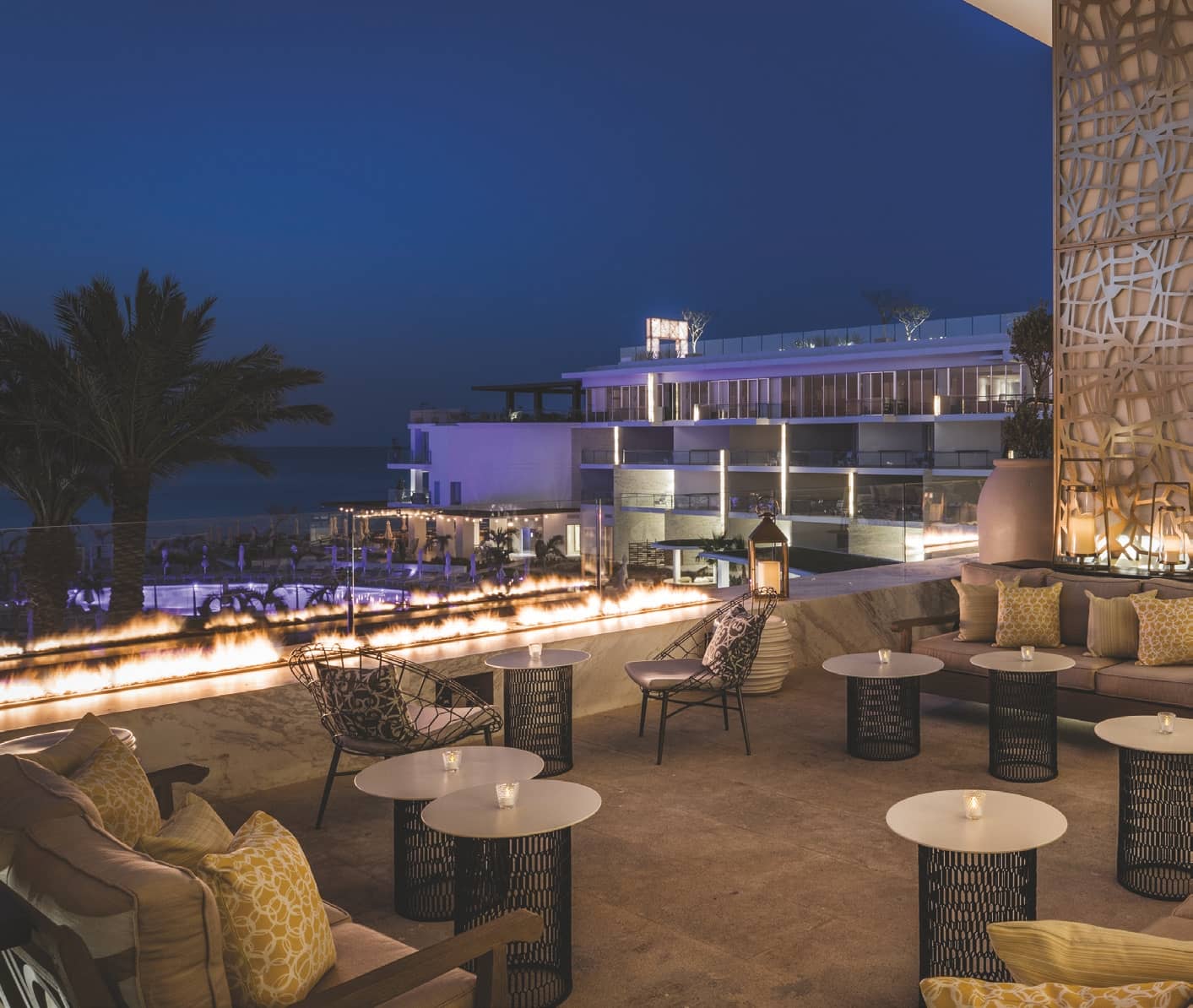 Long a backyard getaway for Hollywood’s glitterati, the scene has only intensified in recent months, as the Montage, Ritz-Carlton, Waldorf Astoria, Four Seasons and Hard Rock Hotel have added monikers to the established list of elite stays that included the One&Only Palmilla, Viceroy, Solmar, Esperanza and Las Ventanas al Paraíso.