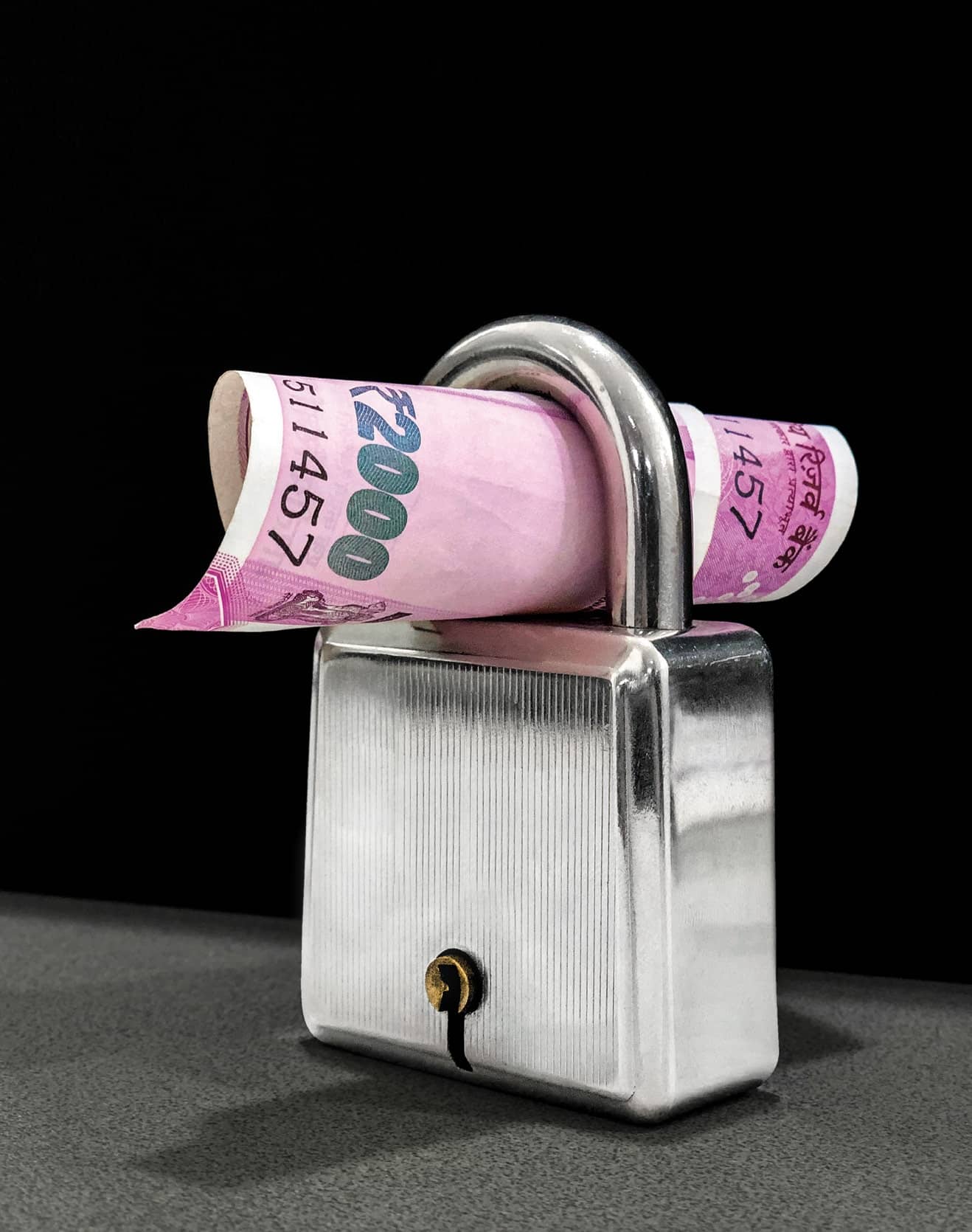 The shortage of funds is threatening key sectors of the economy. What the government needs to do to fix it.

A decade after the Lehman Brothers crash, which triggered off a global financial contagion, central bankers and governments around the world are well aware of how quickly panic and tight liquidity can spread – and threaten the entire economy.

The government and the Reserve Bank of India (RBI) are working overtime to ensure that a similar panic and liquidity crisis does not get out of hand – and roil the economy that is already facing too many other pressures. After 10 months of liquidity deficit for banks, the RBI liquidity tap is back to surplus in the last two months, but will it stay there for long?

The events leading up to the current liquidity crisis in the Indian financial system started, ironically enough, with an attempt by the Indian banking regulator to clean up the system four years ago. In 2015, the RBI initiated the asset quality review (AQR) of banks to unearth the number of bad loans that were hidden in their balance sheets. As skeletons in the loan cupboards of many public sector banks – and a few private sector banks – came tumbling out, the RBI realised that close to a dozen banks did not have the wherewithal to continue lending without cooking books. It put them under what it called the prompt corrective action (PCA) watch – and forbade them from lending afresh unless their capital adequacy was shored up. The government, also determined to clean up the financial Augean Stables, passed the Insolvency and Bankruptcy Code (IBC) to force lenders to take recalcitrant borrowers to bankruptcy court instead of giving them even bigger loans with which they paid back their earlier loans.

Meanwhile, as banks became supposedly more prudent about their lending, an even bigger storm was inadvertently triggered off. As banks focussed on cleaning up their books and lending more cautiously to troubled sectors and businesses such as real estate and infrastructure, the non-banking financial companies (NBFCs) and housing finance companies (HFCs) were making hay and experiencing growth like never before. They had stepped into the breach and started providing funds to not only troubled sectors but also small and medium enterprises that found it difficult to get project loans from banks. The problem was that the NBFCs and HFCs – often called shadow banks because they lend like banks but have fewer constraints of regulation – were actually borrowing short-term money from banks and mutual funds to lend for long-term projects. It was the perfect storm brewing in the financial sector.

That storm hit with full force when Infrastructure Leasing and Financial Services (IL&FS), which was both a lender and executor of infrastructure projects, got into trouble. In June last year, one of its subsidiaries defaulted, setting off a chain reaction. Suddenly, NBFCs that were happily raising short-term commercial papers (CPs) from banks and mutual funds to roll over their previous borrowings, found it difficult to access the money. Neither could they liquidate their assets – loans to projects that were long term and incomplete.

The credit squeeze in the financial sector is now rapidly spreading to the real sectors of the economy, and threatening to take them all down.

The real estate and construction sector is bearing the brunt of the NBFC fund crunch. Credit to developers, which is wholesale funding, is vanishing fast. Parth Mehta, Managing Director of Mumbai-based Paradigm Realty, explains the dilemma that developers are facing. “The industry’s bank loan repayment (dates) are nearing or are here but the market (sale of properties) is not catching up,” he says. Banks and NBFCs are staying away from early and mid-stage real estate project funding (which are at land acquisition or initial build-up stage). Instead, they prefer to lend to a project once the building is half-finished or where some sale has taken place. “These negative sentiments are also contributing to delays in disbursement,” says Mehta.

The other sector that the liquidity squeeze has hit is automobiles, which was already reeling under a slowdown. The auto industry used to generate a lot of sales via the financing route. NBFCs, in fact, enjoy a 30 per cent market share in this with a lending book of 1.22 lakh crore. “NBFCs fund our growth as new customers who are not serviced by the banking industry come through them. They bring in 15-20 per cent incremental sales. That has all gone now,” says Ashish Kale, President of Federation of Automobile Dealers Association (FADA), and Managing Director of Nagpur-based Provincial Automobile.

Most dealers borrow from banks for working capital and inventory management but a slowdown in the auto sector means dealers are strugglling to liquidate stocks and loan defaults have gone up. A record 271 dealers have shut shop over the past 18 months, which has made bankers more cautious. They have now resorted to seeking high collateral for inventory funding, sometimes to up to 100 per cent of the loan amount.

The gems & jewellery sector is also gasping for funds. The squeeze started with the twin shocks of demonetisation and GST, followed by the Nirav Modi and Mehul Choksi frauds in the banking sector coming to light. In the last four years, the outstanding bank credit to the sector has been stagnant at 72,000 crore.

The infrastructure industry saw lending from banks dry up. Even though the government is pumping in crores, the average 2 per cent growth in banks lending to infrastructure in the last four years shows a heightened risk perception. “We are not going to finance green field infra projects,” Axis Bank CEO and Managing Director Amitabh Chaudhry had announced when he took over in January this year. IDFC First Bank Managing Director and CEO V. Vaidyanathan has taken a decision to completely wind down the bank’s infra book in the next five years. Similarly, others like ICICI Bank and public sector banks (PSBs) have turned extremely cautious in lending to the infrastructure where one-fifth of the total loans are currently under stress.

“There was some stability in February and March but again in April there were challenges: there was liquidity crunch and demand was not forthcoming, except in the retail segment which gets a push due to elections. Project construction or big infrastructure projects have come to a standstill,” says Anil Kumar Chaudhary, Chairman, SAIL. “People do not have money to make the purchases even though they are out of stock and want to make the purchase. They are waiting for the right time,” he adds.