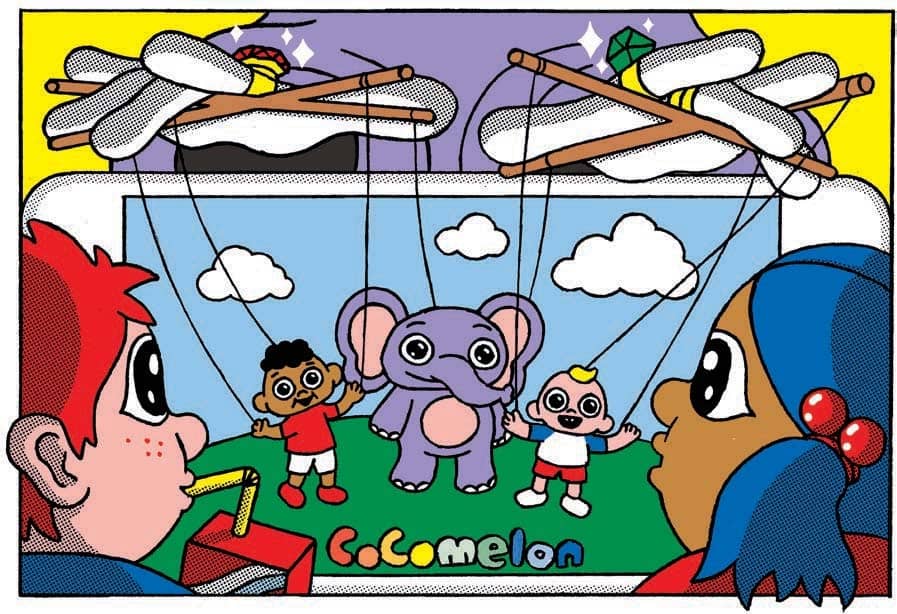 Jay Jeon is an unassuming mogul. No one takes notice of him as he slips into the corner booth at the Italian steakhouse steps from his Orange County office on a sunny Friday. Most any toddler who knew what the trim, soft-spoken 55-year-old does, however, would have gone nuts. Jeon runs Cocomelon, a YouTube channel dedicated to nursery rhymes and original songs, whose animated kids and creatures generate about 2.5 billion views in a typical month. That translates into as much as $11.3 million in monthly ad revenue, according to estimates from industry analyst Social Blade. In terms of viewership, an average Cocomelon video dwarfs the turnout for most of the world’s sports leagues, pop stars, and scripted TV. It’s the second-most-watched YouTube channel, trailing only T-Series, India’s musicking.

Cocomelon’s success has caught everyone off guard, including Jeon. For more than a decade, he and his wife ran their channel more or less by themselves, and he was happy that way. The steakhouse meeting is his first press interview ever, and one condition was that he not be photographed, for fear of paparazzi. Another: His wife was not to be named or discussed. Even the couple’s neighbors don’t know which channel they run. “Nobody knows me,” Jeon says between bites of pasta. “I really like that.” He owns 100% of Treasure Studio Inc., which controls Cocomelon, and for years he and his wife have rejected investors, sponsors, and demands to translate the cartoons into other languages, make sequels to big hits, or roll out plush toys based on the characters.

Now, however, the Jeons and their team of about 20 employees are ready to merchandise. Their first forays beyond YouTube include albums of the channel’s popular songs and, later this year, Cocomelon toys, made by Jazwares, known for its Cabbage Patch Kids and Pokémon dolls. Jeon says he’s also thinking about ways to develop a full-length theatrical movie based on the show. (In a normal week, Cocomelon uploads one original video that’s a few minutes long, plus a longer compilation of old footage.)