When You Run an Abortion Clinic, Every Budget Line Is a Battle 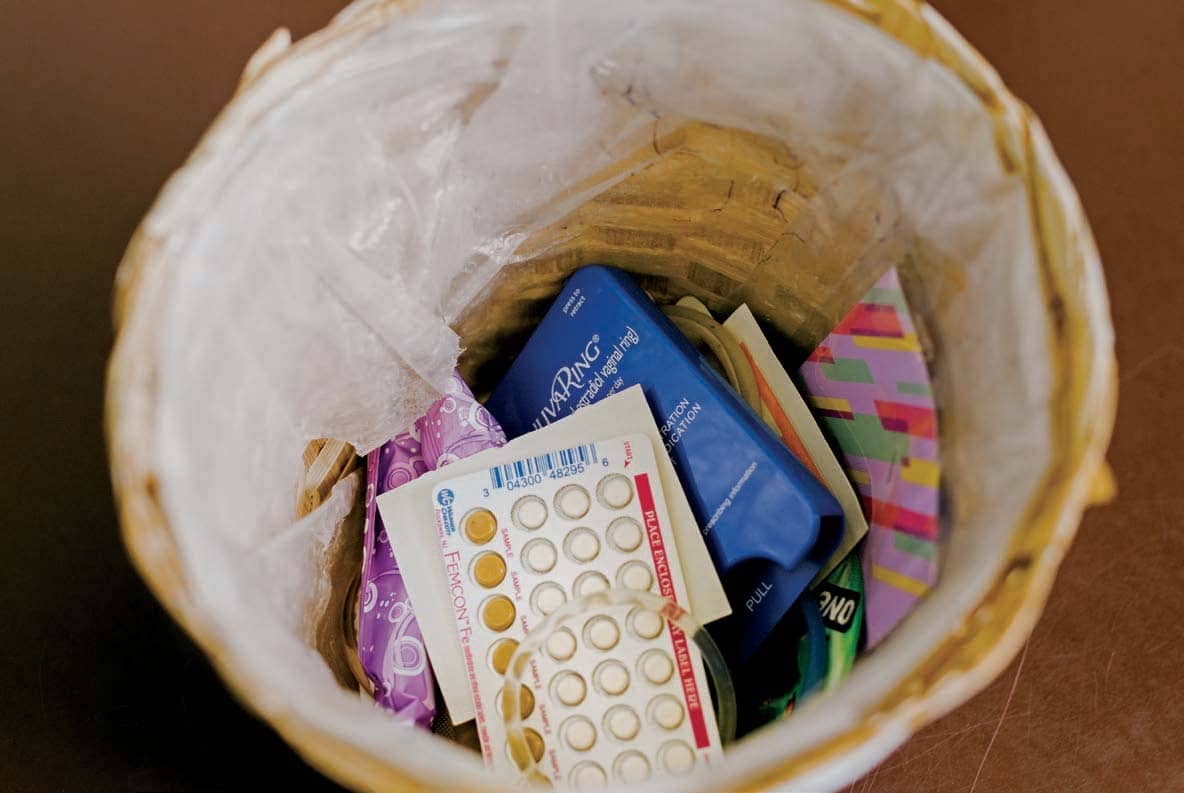 “We’ll take out your trash, but you have to pay more”

Amy Hagstrom Miller, owner of Whole Woman’s Health in Austin, has faced many existential threats to her business. When Texas passed a law in 2013 requiring abortion providers to have admitting privileges at a nearby hospital, she was forced to close the clinic. She fought the measure all the way to the Supreme Court, and in 2016, she prevailed. By a 5–3 decision, the court ruled in Whole Woman’s Health v. Hellerstedt that the law wasn’t medically justified. There’s an iconic photo of Hagstrom Miller descending the Supreme Court steps afterward, fist raised, smile radiant. Nine months later, she reopened her clinic.

It looked like a happy ending. But a year later the Austin clinic was on the brink again. An anti-abortion funder offered Hagstrom Miller’s landlord five years of rent for the clinic and the offices she’d been renting next door to prevent anyone from setting up a crisis pregnancy center there. These places, which counsel women against having abortions, have proliferated in recent years, with more than 2,500 nationwide, and some try to operate as close to providers as possible. Hagstrom Miller estimates it would have cost her $250,000 to match the group’s offer, a sum she simply couldn’t spend. The clinic is now a crisis pregnancy center called the Source.

The displacement sent her on a nine-month quest for a new location. Even in a liberal city like Austin, she had to tour more than 80 places before she found an appropriate site whose owner was willing to rent to her. She estimates that the relocation cost $100,000—all part of what she calls the “abortion tax,” a litany of extra, often unforeseen expenses providers must pay to open and operate. There’s security to protect staff and patients. Airfare to get doctors to areas lacking trained physicians willing to perform abortions. Higher rates for contractors concerned about protesters and boycotts. More stringent loan terms. Insurance can be canceled unexpectedly, and replacement plans can have higher premiums. And for some clinic owners, there are legal fees for defending the constitutionality of the procedure.

Hagstrom Miller is both an abortion provider and a de facto legal guardian of the pro-choice movement. At 51, she carries on the fight while simultaneously running a national network of clinics in some of the most strongly anti-abortion states. Having bought 14 clinics in her career, she jokes that she could host an HGTV show called Flip This Clinic given how many she’s renovated. (Providers who are thinking of closing down know to give her a call first.) Her clinics and the head office in Charlottesville, Va., carry the same feminist aesthetic, their violet walls featuring Georgia O’Keefe prints and inspirational quotations from Maya Angelou and Zora Neale Hurston. Sitting in her headquarters, Hagstrom Miller recounts story after story about struggles to secure vendors and about legal battles that forced her to delay opening clinics she’d already renovated. She usually finds a way. “I call myself a loophole archaeologist,” she says.

Less than four years after Whole Woman’s Health v. Hellerstedt was decided, her day-to-day work is at least as challenging as it was before. The abortion tax has gone up, with new barriers that hurt clinics’ bottom lines. Protests have increased in number, and providers are struggling to offer a medical procedure that’s been legal in the U.S. since 1973 and whose legality 7 in 10 adults support, according to a recent Kaiser Family Foundation study. Clinic owners across the country describe a business environment that’s curtailing their ability to operate. And if owners can’t operate, access disappears. 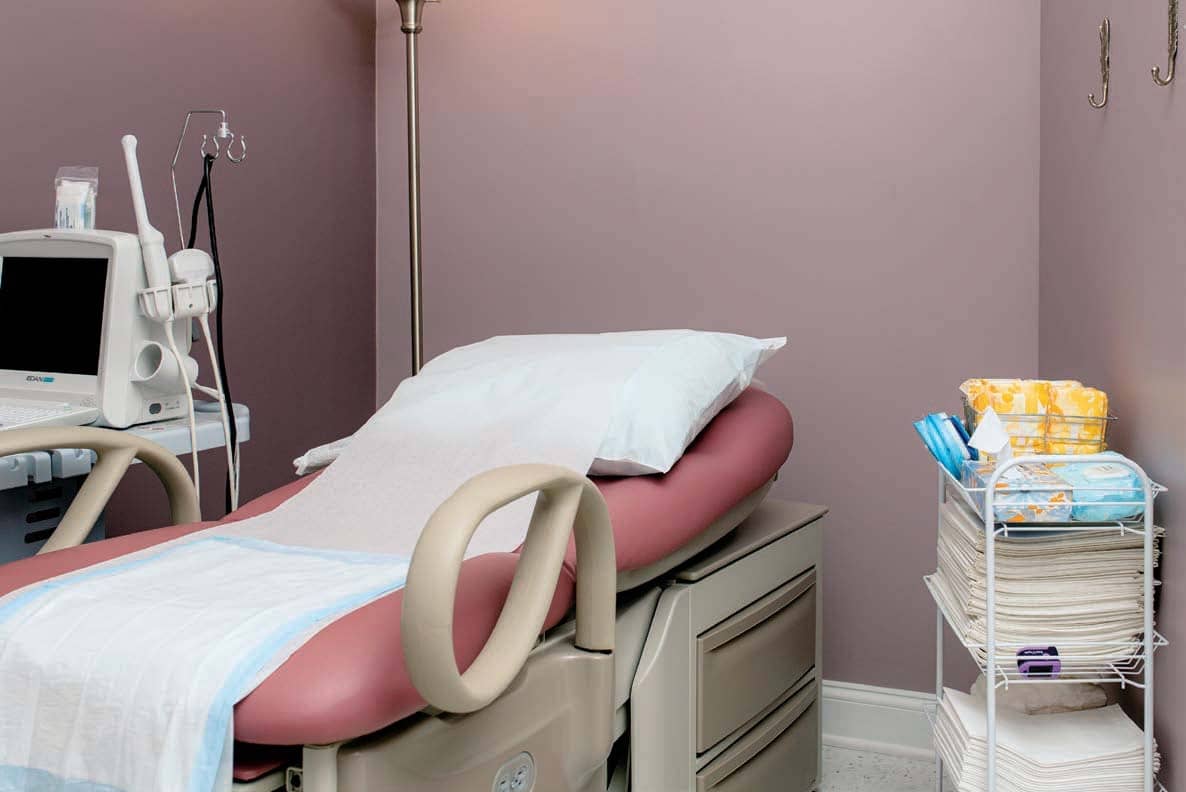 Anti-abortion activists have adopted a two-part strategy. On one hand, they lobby for the continued passage of laws like the one Hagstrom Miller fought before the Supreme Court— abortion-rights advocates refer to these as TRAP (Targeted Regulation of Abortion Providers) laws. And on the other, they try to raise providers’ operating costs directly or otherwise pressure clinics out of existence. It appears to be working. The number of independent clinics, which account for 60% of U.S. abortions, was down to 344 as of November, one-third fewer than in 2012, according to the Abortion Care Network, an association of independent providers. In the parts of the country most hostile to abortion, rates are declining sharply.

On March 4 a Supreme Court refashioned by President Trump will hear arguments in a case involving a Louisiana law similar to the one Hagstrom Miller got overturned. If the law is upheld, a wave of similar ones could follow, essentially mooting her 2016 win. But even if the providers’ side wins, there’s no guarantee their businesses will endure. “We might have won a Supreme Court case that allows us to be open,” Hagstrom Miller says, “but you can’t be open if you can’t find space.”

Hagstrom Miller began her career in 1989, during an era of extreme violence against clinics. Fire bombings were widespread, and some doctors and staff were murdered. Five years later, President Bill Clinton signed a law to protect clinics and providers, banning blockades and punishing anyone who intentionally damaged a reproductive health facility.

Since then, anti-abortion activists have turned the law in their favor. The TRAP approach started taking off around 2011. Some of the most challenging of these regulations require providers to qualify as “surgery centers,” facilities equipped for procedures more complex than a typical abortion; these measures can dictate a building’s specifications right down to hallway widths, forcing renovations or relocations that can cost upwards of $1 million. Other regulations add hurdles before patients can get the procedure. When Texas passed one law requiring an extra clinic visit for women seeking an abortion, Hagstrom Miller says, her labor costs increased to the point that her clinics in the state haven’t been profitable since. 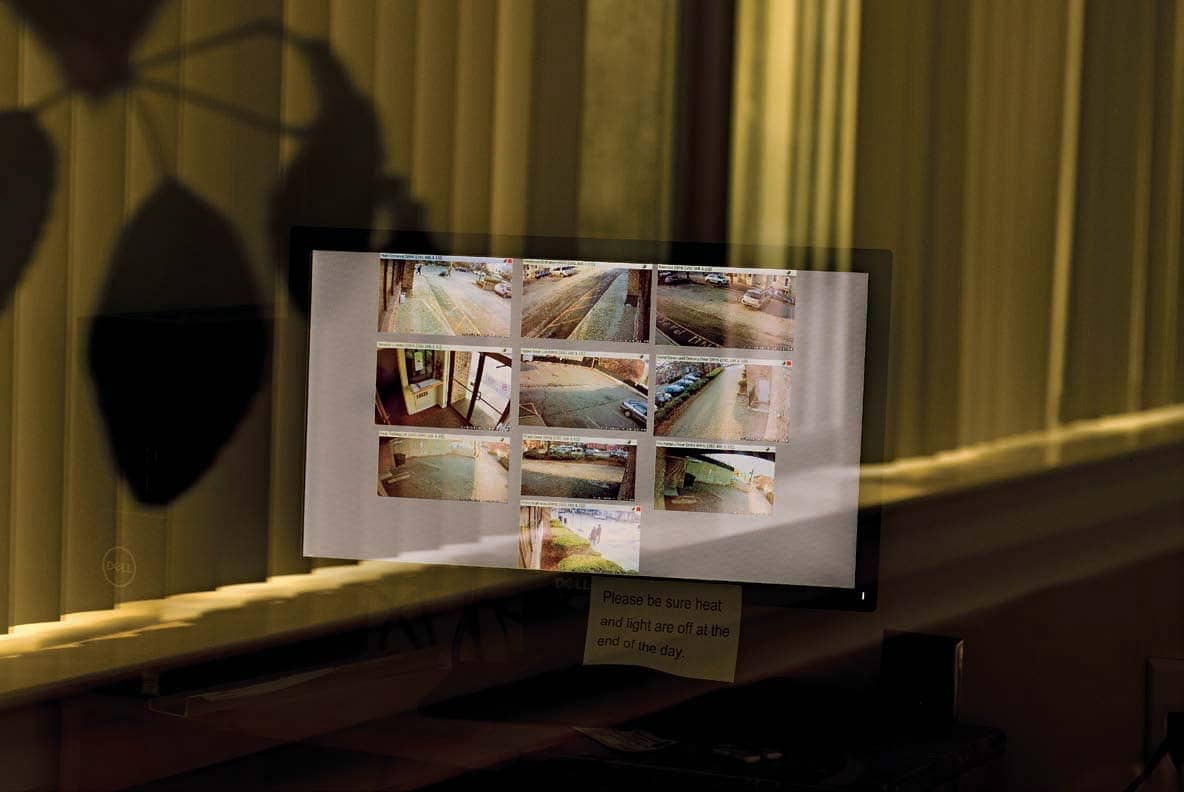