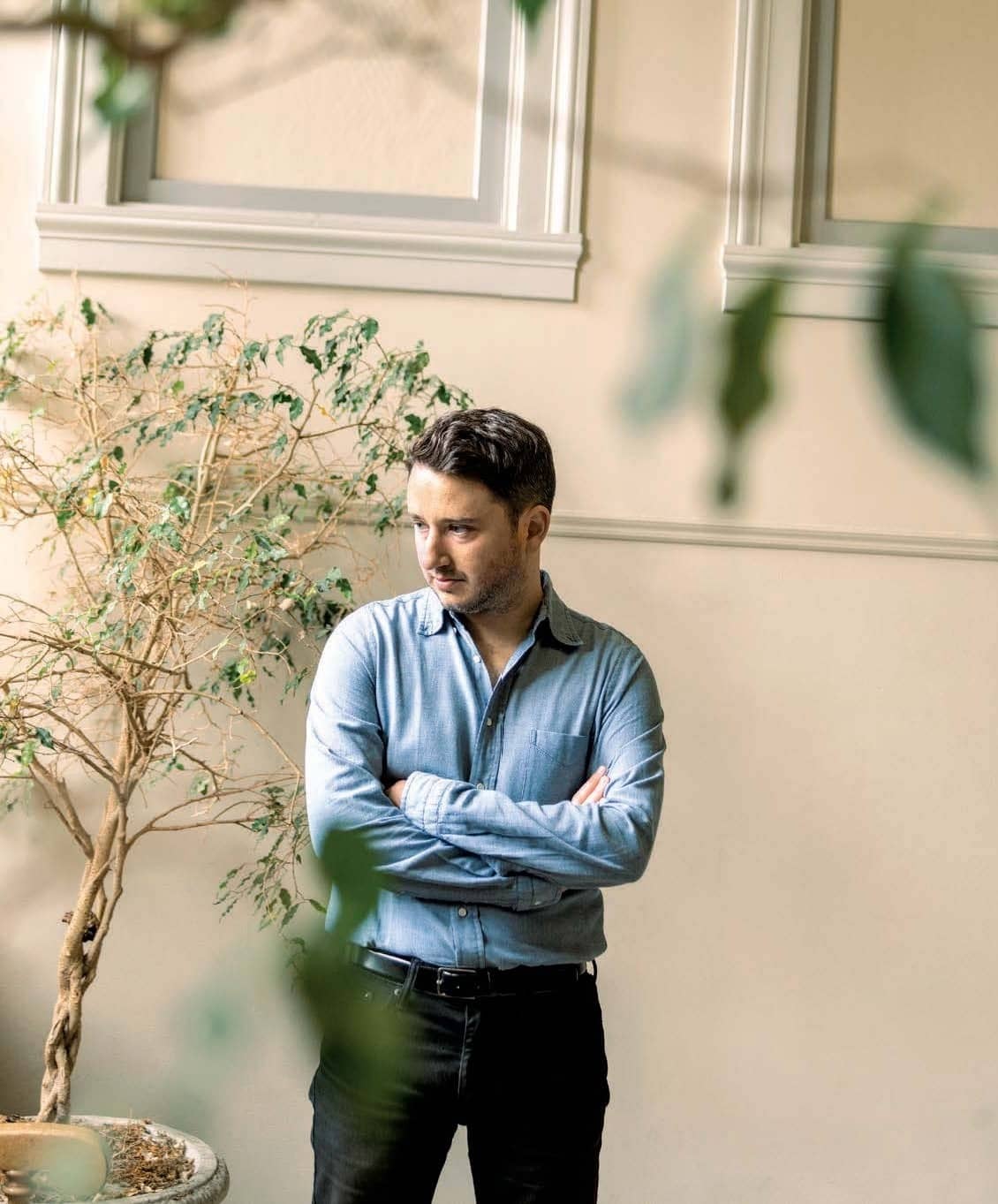 The rich know how to keep their money secret. Economist Gabriel Zucman knows how to find it

Gabriel Zucman started his first real job the Monday after the collapse of Lehman Brothers. Fresh from the Paris School of Economics, where he’d studied with a professor named Thomas Piketty, Zucman had lined up an internship at Exane, the French brokerage firm. He joined a team writing commentary for clients and was given a task that felt absurd: Explain the shattering of the global economy. “Nobody knew what was going on,” he recalls.

At that moment, Zucman was also pondering whether to pursue a doctorate. He was already skeptical of mainstream economics. Now the dismal science looked more than ever like a batch of elaborate theories that had no relevance outside academia. But one day, as the crisis rolled on, he encountered data showing billions of dollars moving into and out of big economies and smaller ones such as Bermuda, the Cayman Islands, Hong Kong, and Singapore. He’d never seen studies of these flows before. “Surely if I spend enough time I can understand what the story behind it is,” he remembers thinking. “We economists can be a little bit useful.”

A decade later, Zucman, 32, is an assistant professor at the University of California at Berkeley and the world’s foremost expert on where the wealthy hide their money. His doctoral thesis, advised by Piketty, exposed trillions of dollars’ worth of tax evasion by the global rich. For his most influential work, he teamed up with his Berkeley colleague Emmanuel Saez, a fellow Frenchman and Piketty collaborator. Their 2016 paper, “Wealth Inequality in the United States Since 1913,” distilled a century of data to answer one of modern capitalism’s murkiest mysteries: How rich are the rich in the world’s wealthiest nation? The answer—far richer than previously imagined—thrust the pair deep into the American debate over inequality. Their data became the heart of Vermont Senator Bernie Sanders’s stump speech, recited to the outrage of his supporters during the 2016 Democratic presidential primary.

Zucman and Saez’s latest estimates show that the top 0.1% of taxpayers—about 170,000 families in a country of 330 million people—control 20% of American wealth, the highest share since 1929. The top 1% control 39% of U.S. wealth, and the bottom 90% have only 26%. The bottom half of Americans combined have a negative net worth. The shift in wealth concentration over time charts as a U, dropping rapidly through the Great Depression and World War II, staying low through the 1960s and ’70s, and surging after the ’80s as middle-class wealth rolled in the opposite direction. Zucman has also found that multinational corporations move 40% of their foreign profits, about $600 billion a year, out of the countries where their money was made and into lower-tax jurisdictions.

Like many economists, Zucman and Saez have embraced the political implications of their research. Unlike many, they champion policy recommendations that are bold and aggressive. Before Massachusetts Senator Elizabeth Warren started her 2020 presidential campaign by proposing a wealth tax, she consulted the pair, who estimated that her tax would bring in $2.8 trillion over the next decade. She conferred with them again before floating a corporate tax on profits above $100 million, which they calculated would raise more than $1 trillion over 10 years. Sanders came looking for their advice on his estate tax plan, which would establish rates as high as 77% on billionaires. And when New York Representative Alexandria Ocasio-Cortez proposed on 60 Minutes to hike the top marginal tax rate to as much as 70% on income above $10 million, Zucman and Saez were fast out with a New York Times op-ed in support.

The pair has now written a cookbook of sorts for any 2020 candidate looking to soak the rich. The Triumph of Injustice, to be published by W.W. Norton & Co. early next year, focuses on how wealth disparity can be fought with tax policy. The tools Zucman has identified to date challenge a series of assumptions, fiercely held by many economists and policymakers, about how the world works: That unfettered globalization is a win-win proposition. That low taxes stimulate growth. That billionaires, and the superprofitable companies they found, are proof capitalism works. For Zucman, the evidence suggests otherwise. And without taking action, he argues, we risk an economic and political backlash far more destabilizing than the financial crisis that sparked his work.

America’s top wealth detective probes the secrets of the super-rich in a tidy, white-walled office with an enviable view of the San Francisco Bay. His methods are unusually brute-force compared with those of recent-vintage U.S. economists, relying not on powerful computers, regression analyses, or predictive models, but on simple, voluminous spreadsheets compiling the tax tables, macroeconomic datasets, and cross-border-flow calculations of central banks. He does it on his own, only rarely outsourcing to graduate students.

“You can conduct this detective work only if you do it to a large extent yourself,” he says. “The wealth is not visible in plain sight—it’s visible in the data.” Lately, he adds, the Bay Area humming outside his window, “I see more of Silicon Valley in my Excel spreadsheets, especially in the amount of profits booked in Bermuda and Ireland.”

Born and raised in Paris, Zucman is the son of two doctors. His mother researches immunology, and his father treats HIV patients. Politics was a frequent dinnertime topic. He says the “traumatic political event of my youth” occurred when he was 15. Jean-Marie Le Pen, founder of the far-right National Front party, edged out a socialist candidate to win a spot in the final round of 2002 presidential voting. Zucman remembers joining the spontaneous protests that followed. “A lot of my political thinking since then has been focused on how we can avoid this disaster from happening again,” he says. “So far, we’ve failed.” (Le Pen’s daughter made the presidential runoff in 2017 and won almost twice as many votes as her father.)

Zucman met his future wife, Claire Montialoux, in 2006, in a university economics class. She’s now finishing her Ph.D. dissertation, which shows how the U.S.’s expansion of the minimum wage in the late 1960s and ’70s helped black workers, narrowing the racial earnings gap. “We share the same vision for why we are doing social sciences,” Zucman says. “The ultimate goal is how can we do better?”