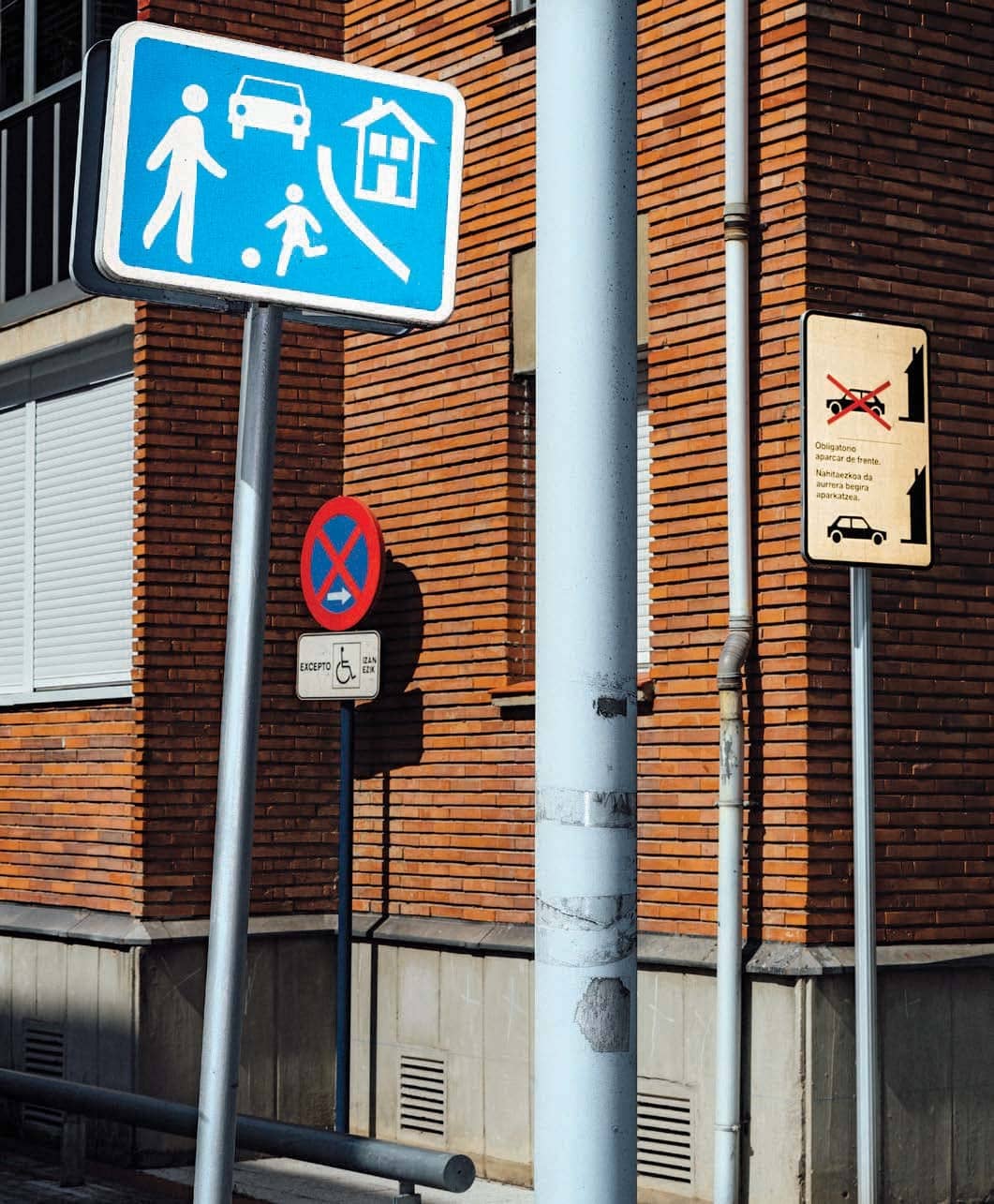 A sign in victoria-Gasteiz alerts drivers to the pedestrian paradise ahead.

On weekends, Calle de Postas in Vitoria-Gasteiz, Spain, feels like a never-ending block party. Cyclists share the magnolia-shaded street with off-leash dogs and teetering toddlers. There are bustling cafe tables and families on benches eating ice cream. That’s life in this city of 200,000 in the Basque Country, where nearly half the streets have been converted into car-free zones over the past decade.

“This city is my test case,” says Salvador Rueda, a Spanish urban planner known for overseeing large-scale pedestrian conversions in Barcelona and Buenos Aires, among other places. Vitoria-Gasteiz, he says, is his “laboratory,” a city whose history as a center of auto manufacturing—it’s home to factories for Mercedes and Michelin—makes it an unlikely showcase. “If we can do something here, others can see it and replicate our results.”

Rueda, 66, is known as the world’s leading proponent of “superblocks”—in which groups of commercial or residential streets are barred to through traffic, crisscrossed by pedestrian walkways, and carpeted with grassy malls. Thanks to his work, Vitoria-Gasteiz has 63 of them, with plans for 48 more. “It’s a revolution,” Rueda says as we ride bikes down Calle de Postas. “A cheap revolution, where you don’t have to demolish a single building.”

The idea of large vehicle-free blocks, which has been around since the 1920s, has been applied, often with underwhelming results, to the design of corporate campuses and public housing. But nobody has used superblocks as extensively or as successfully as Rueda. In parts of downtown Vitoria-Gasteiz, he and his team have reduced the number of cars on the road by 27%, leading to a 42% reduction in the city’s carbon dioxide emissions. A full 50% of residents walk as their primary mode of transportation, and 15% bike. In September the United Nations named Vitoria-Gasteiz the global Green City of the Year, citing its commitment “not just to sustainability but to citizen equality, security, happiness, and health.” Cities in the U.S. and Latin America are considering adopting its model. 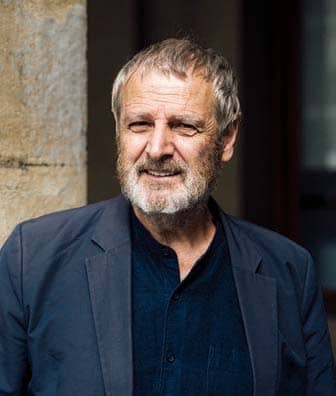 To make a superblock, Rueda and his team typically start with nine square blocks totaling about 40 acres. Then they extend the sidewalks, plant trees, add bike lanes, and install benches. Cars aren’t entirely forbidden—in Rueda’s Spanish projects, residents and delivery vehicles must abide by a speed limit of 10 kilometers (6 miles) per hour, the equivalent of a jog—but through traffic isn’t allowed. Cameras clock cars’ speeds and routes, and rule breakers are fined €200 ($223) for each violation. “Everyone here follows the rules,” Rueda says, dismounting from his bike and pointing slyly to a closed-circuit camera on a building. “But just in case they don’t, we keep an eye on them.”