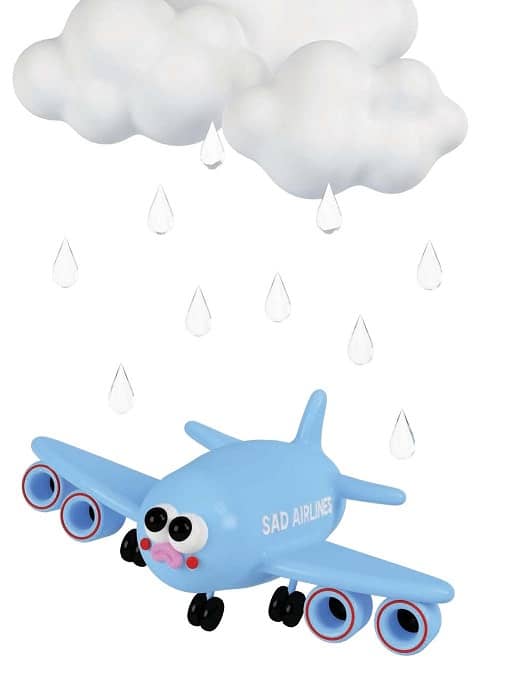 Just a month ago, airlines around the world began adding flights as lockdowns eased and people craved escape. But as the travel season reaches what should be its annual peak, hopes for an industry comeback have been dashed by flareups of the pandemic in Asia, a deepening health crisis in the Americas, and the reimposition of flight curbs in Europe. With optimism about a quick rebound gone, the aviation world is increasingly resigned to years of depressed demand.

Airlines are now rethinking plans to restore their schedules and facing a jump in bankruptcies. It’s also forcing a reassessment of just how long travel will take to return to normal, with the International Air Transport Association predicting that last year’s traffic probably won’t be matched until 2024, a year later than previously estimated. “The situation is deteriorating,” IATA Chief Economist Brian Pearce says. “Airlines are having to take on costs, but demand and revenues are not rising as quickly as was expected, so they’re still burning cash.”

The difficulty airlines are having planning even days ahead was illustrated when Britain on July 25 abruptly reimposed a 14-day quarantine for people arriving from Spain after a surge in Covid-19 cases in the Catalonia region. TUI AG, the world’s biggest tour operator, responded by scrapping all package holidays for Britons in Spain—previously their No. 1 destination—until the middle of August.

Fresh emergency measures imposed across the Asia-Pacific region, where international flights were first to return, suggest spontaneous clampdowns may be the shape of things to come. A so-called travel bubble allowing unfettered service between Australia and New Zealand is on hold for months, after a flareup in infections put Melbourne into lockdown and triggered a disaster declaration in the state of Victoria. The Philippines has halted nonessential overseas trips just a month after resuming service, and Hong Kong now requires some visitors to prove they’ve tested negative for the coronavirus.