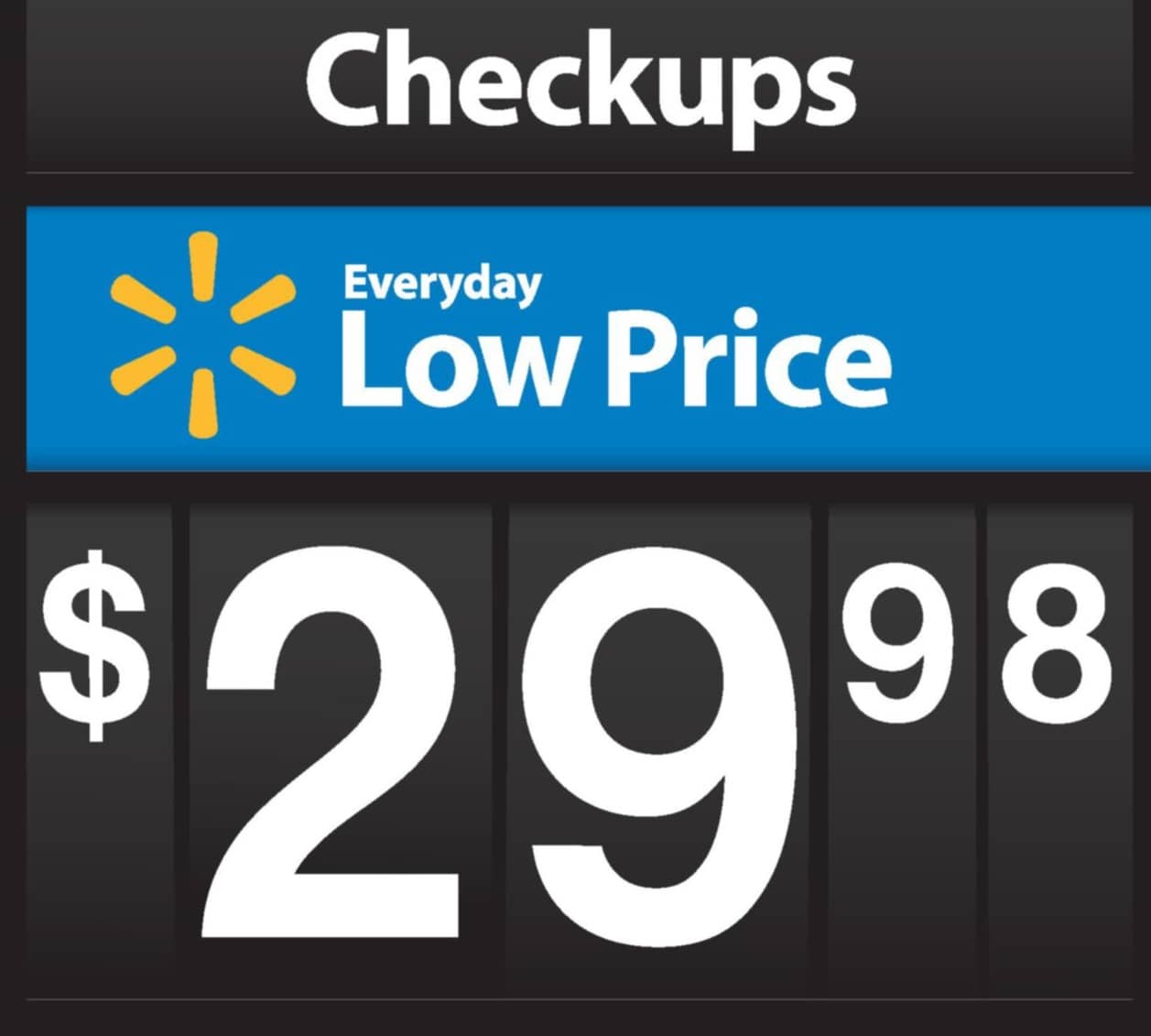 Walmart makes a major move into health clinics and services

The main drag of Calhoun, Ga., a town of about 16,000 an hour’s drive north of Atlanta, is dotted with pawnshops, liquor stores, and fast-food joints. Here, as in thousands of other communities across America, the local Walmart fulfills most everyday needs—groceries, car repairs, money transfers, even hairstyling. But now visitors to the Calhoun store can also get a $30 medical checkup or a $25 teeth cleaning, or talk about their anxieties with a counselor for $1 a minute.

Prices for those services and more are clearly listed on bright digital billboards in a cozy waiting room inside a new Walmart Health center. Walk-ins are welcome, but most appointments are booked online beforehand. No insurance? No problem. Need a lab test on a Sunday? Sure thing. Walmart “care hosts” take customers to one of 12 care rooms in the 6,500-square-foot facility. Afterward, they steer patients to the in-store pharmacy. While they wait, they can visit the produce section and grab some veggies recommended by the doctor.

Welcome to health care, Walmart style. The center in Calhoun, along with one in Dallas, a suburb about 30 miles west of Atlanta, represents the retailer’s attempt to grab a bigger slice of the nation’s $3.6 trillion in health spending by harnessing its greatest asset—the 150 million people coming through its 4,756 stores each week. While Walmart Inc. hasn’t said how many clinics it plans to build, it’s signaled that the health center expansion is one of its top growth initiatives. The move pits it against rivals such as CVS Health Corp., which is rolling out its own “HealthHubs,” and creates a new front in Walmart’s battle against Amazon.com Inc., which also wants to disrupt the U.S. health-care system. “We have an opportunity to help the country and to build a stronger business,” Walmart Chief Executive Officer Doug McMillon told investors in December.

It won’t be easy to persuade Americans to entrust their health to a big-box discount retailer, especially one that still sells unhealthy items such as cigarettes and guns and has long been criticized for skimping on the health-care needs of its own employees.

McMillon, whose father was a dentist, admits he “just can’t imagine being a dentist working at Walmart,” and he’s not alone. When Dee Artis saw a Walmart Health job listing, she didn’t believe it: “I thought it was spam,” she says. She’s now assistant clinical administrator at the Dallas location, which has been busy since opening in September, drawing patients—many of them uninsured—from towns as far away as a 75-minute drive. “I knew it would be big because, hey, this is Walmart,” Artis says.

“But I didn’t know exactly what it was going to be.” The man responsible for determining that is Sean

Slovenski, Walmart’s president for U.S. health and wellness, who joined the retailer in 2018 after stints at insurer Humana Inc. and a health-care joint venture between Intel Corp. and General Electric Co. Now he’s in charge of a $36 billion division that already fills upwards of 400 million prescriptions annually and operates 3,000 vision centers.