Big Weed Has A Grass Ceiling 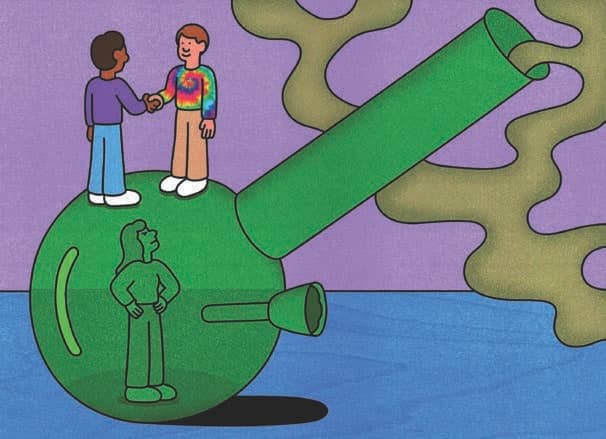 As VCs and corporate money move in, women say they’re being pushed aside

When Nancy Whiteman, 61, founded her marijuana edibles company, Wana Brands, almost a decade ago in Boulder, Colo., the legal industry was rel­atively diverse and dominated by local startups. It helped that Wall Street banks and institutional investors took a hands­off approach to cannabis, leery of getting involved with a drug that’s still banned by the federal government. “It was a pretty even playing field for everybody—men, women, anybody who was interested,” Whiteman says.

These days, however, the industry is increas­ingly dominated by men. The influx of venture money and Wall Street dollars, in addition to the rise of larger companies operating in several states, has made things harder for startups and, by exten­sion, female­led businesses. In 2015, 36% of pot executives in Colorado were women, but two years later that had dropped to 27%, according to Marijuana Business Daily. Some in the industry fear the same lack of diversity that’s characterized such sectors as finance and technology will become the norm for the fast­growing pot world.