A Big Step for the Sky Vacuums 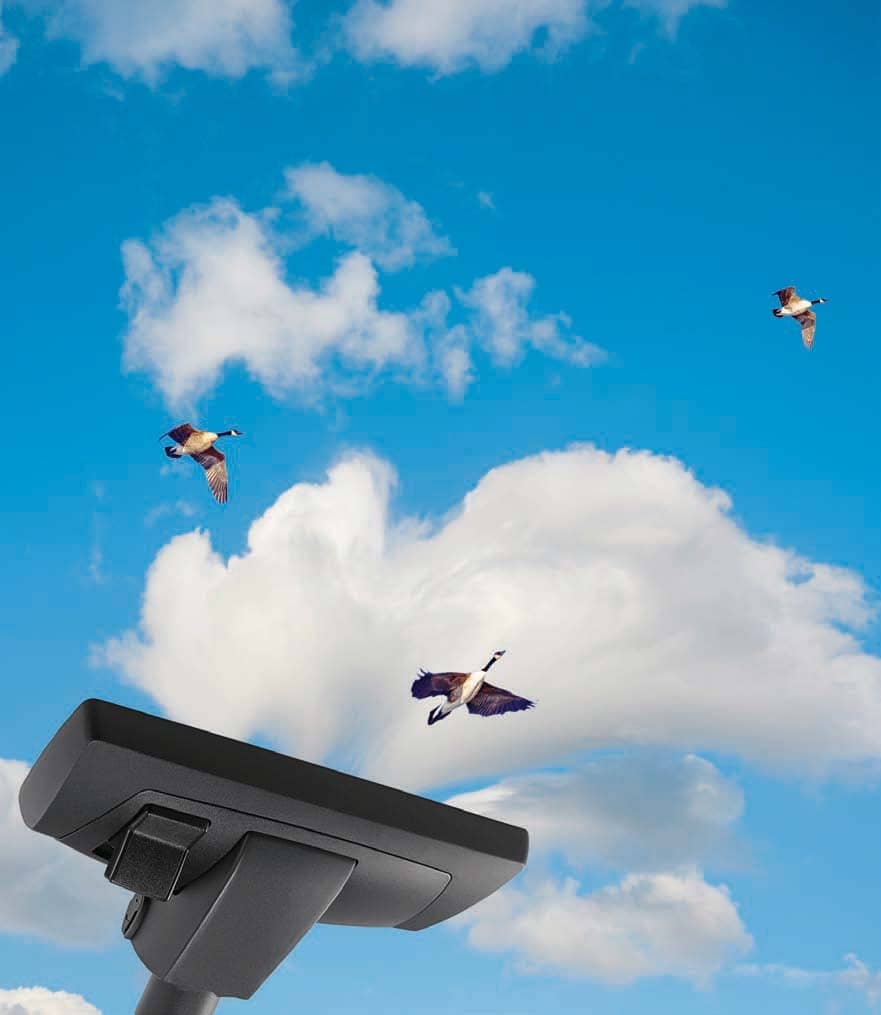 Halting global warming by sucking carbon dioxide out of the air strikes many people as a dumb idea. It’s complicated and energy-intensive. Why not focus on keeping more greenhouse gases out of the atmosphere in the first place—say, by installing more solar and wind power? Stanford engineering professor Mark Jacobson told the Israeli newspaper Haaretz in early December that “carbon capture is the Theranos of the energy industry,” referring to the company that built false hopes for blood diagnostics.

Some critics even argue that “direct air capture” of CO2 is a form of greenwashing—i.e., putting a gloss of environmentalism on the dirty business of hydrocarbon production. They point to the involvement of oil companies Chevron, Exxon Mobil, and Occidental Petroleum, which intend to use captured CO2 to recover more oil from their fields.

The companies leading the commercialization of direct air capture—Carbon Engineering of Canada, Climeworks of Switzerland, and Global Thermostat of the U.S.—say the technology is meant to supplement, not replace, shifts to solar and wind power. They reject the charge of greenwashing, saying the use of CO2 in oil fields is a transitional step in the decarbonization of the global economy. One longterm plan is to inject the captured gas into basalt rock formations to remove it from the atmosphere.