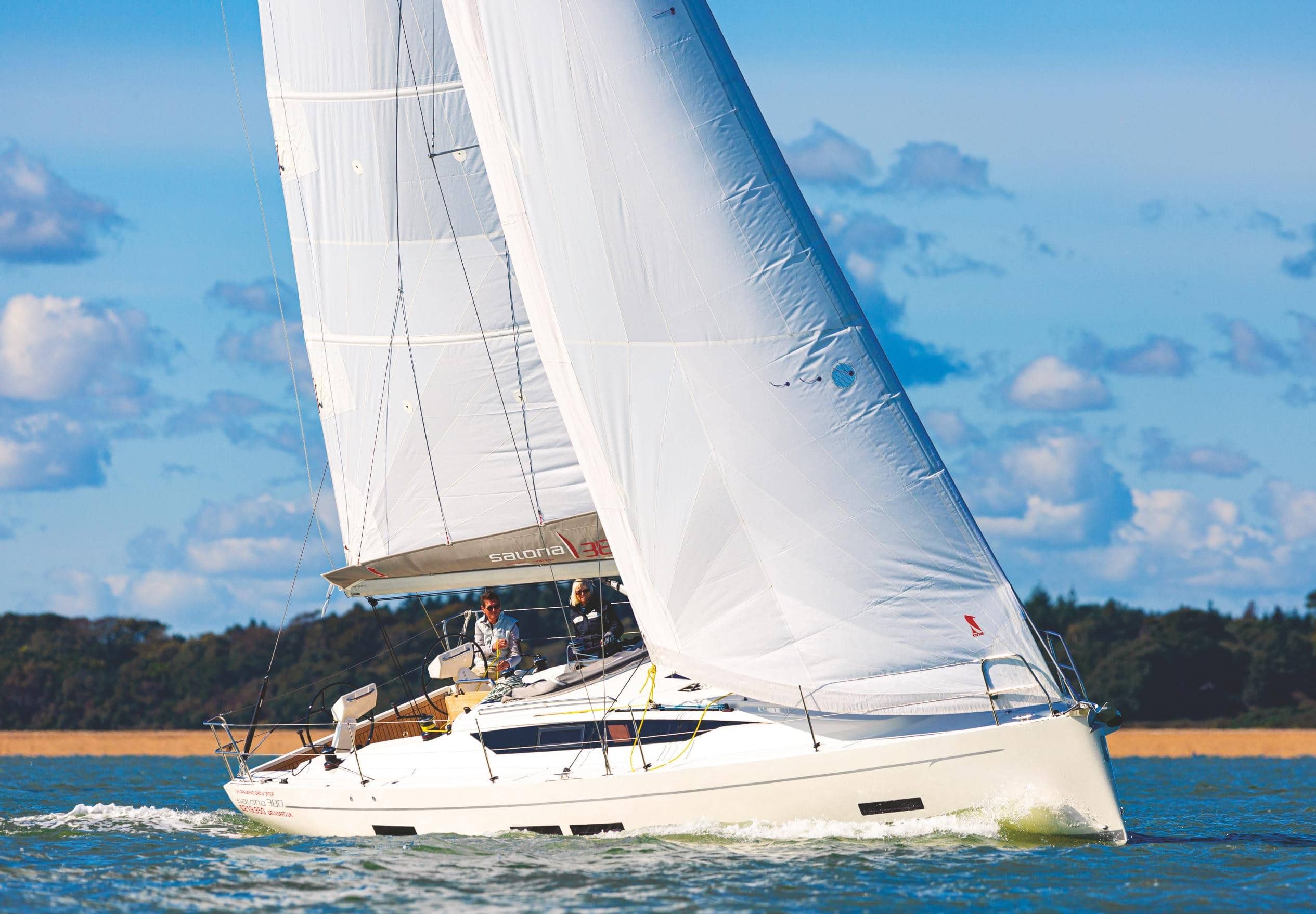 From a yard that’s still relatively unknown in the UK, the Salona 380 looks set to present the established performance cruisers in this size range with some serious competition

David Harding
If any sector of the new-boat market is tough to break into, it’s the one for the 38ft performance cruiser. Look at the builders who are there already: Dehler with the 38 and Elan with the 380/E5, for example. Then we have the Arcona 380, the slightly more cruisy Xc38 and, arguably with a little less of a sporty tilt, Hanse’s 388.

Given the availability of these, you might wonder why anyone looking for a sporty not-quite-forty should consider a boat from a Croatian builder that relatively few people in the UK have heard of. The reason is simple: the Salona 380 claims to offer pretty well everything its competitors offer and more. The builders are keen to stress the relatively low volume of production (around 35 boats per year across the range), the attention to detail and scope for customisation, the structural integrity (including the stainless steel frame in the hull to distribute the loads from the rig and keel), the uncluttered deck layout and, not insignificantly, the fact that you get a lot of boat for your money.

What’s more, despite its lack of recognition in the UK, Salona is not an unknown quantity. The yard has been building boats since 2002 and has established a strong following in the Adriatic and eastern Mediterranean, where many British sailors will have met Salonas on charter holidays. Dealers have also been active in Holland, Sweden, Germany, France and Spain but, although Salona has been represented on and off in Britain since 2004, it has yet to become a well-known name on these shores. That’s all the more surprising given that the 35 had just won its class in the 2012 Hamble Winter Series when I tested it back in 2013.

I joined the 35 for one of the races. Before that I had tested the 45 in 2004, followed by the 37 and 40, looked at various other models in Trieste and visited the yard in Split, where I sailed another 45. I thought they all had a lot to offer. 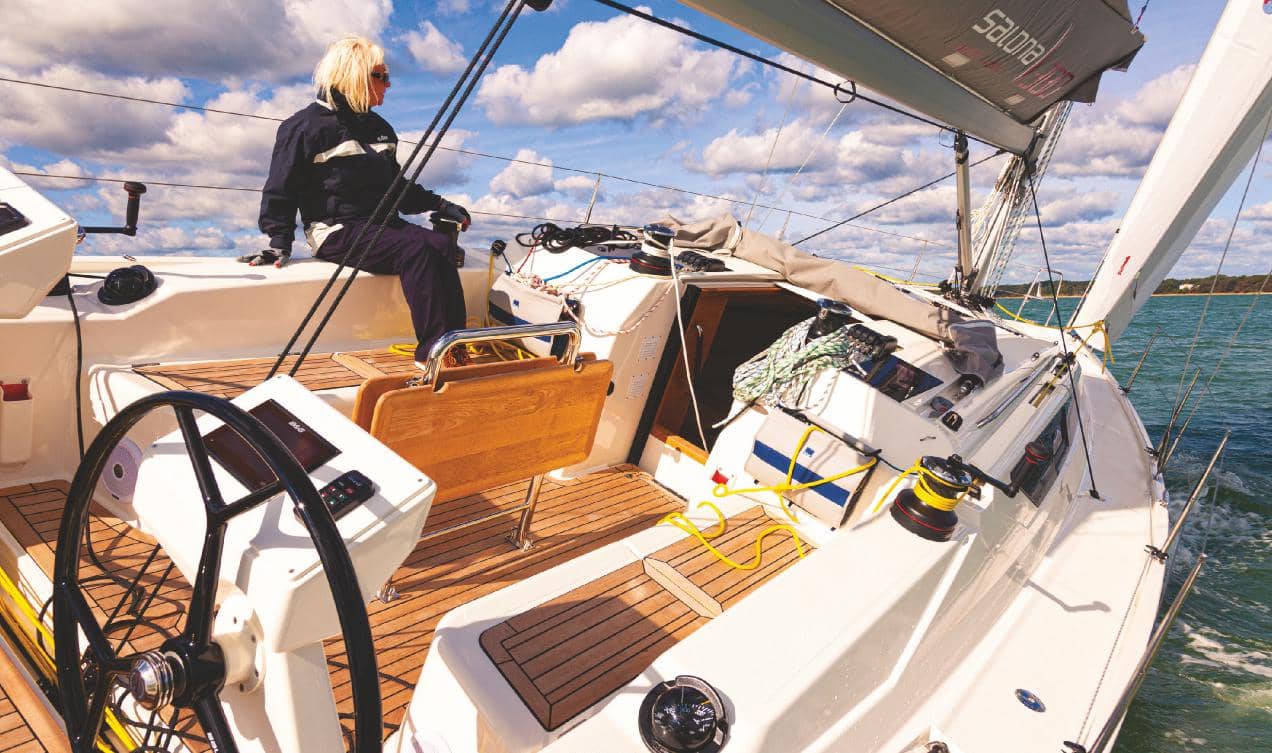 DESIGNED TO BE DIFFERENT

When I first got to know Salona, the range was designed by J&J. This was when J&J were best known for boats that placed the emphasis firmly and unashamedly on cruising comforts, so for those of us unfamiliar with their performance designs it was something of a revelation to find that the same design team was capable of producing such fast, well balanced and fun-to-sail boats as the Salonas. While most of the current Salona from the office of Maurizio Cossutti. Like Salona, Cossutti will be unfamiliar to many British owners but, as well as working with Bavaria and now Salona, he has been designing for Nautor and Italia Yachts. His Swan 42 won Class B in the 2019 ORC world championship and the Italia 9.98 and 11.98 have both won the ORC worlds. When it comes to designing boats that win races, Cossutti is a force to be reckoned with.

The Salona 380 is not all about performance, however. It was conceived as a fast cruiser that’s easy to sail short-handed and there’s nothing extreme about any aspect of the design. That’s not to say it’s run-of-the-mill, because there are some notable features such as the flying bow. We don’t see flying bows, with the knuckle clear of the water, that often, but they have been used to good effect on occasions (on Stephen Jones’s SJ/Seaquest 320, for example) even if they have been known to slam in a seaway unless the crew weight is moved forward to keep them immersed. In the case of the Salona, the measurement of the static waterline is some way abaft the stem, which is well clear of the water at rest.