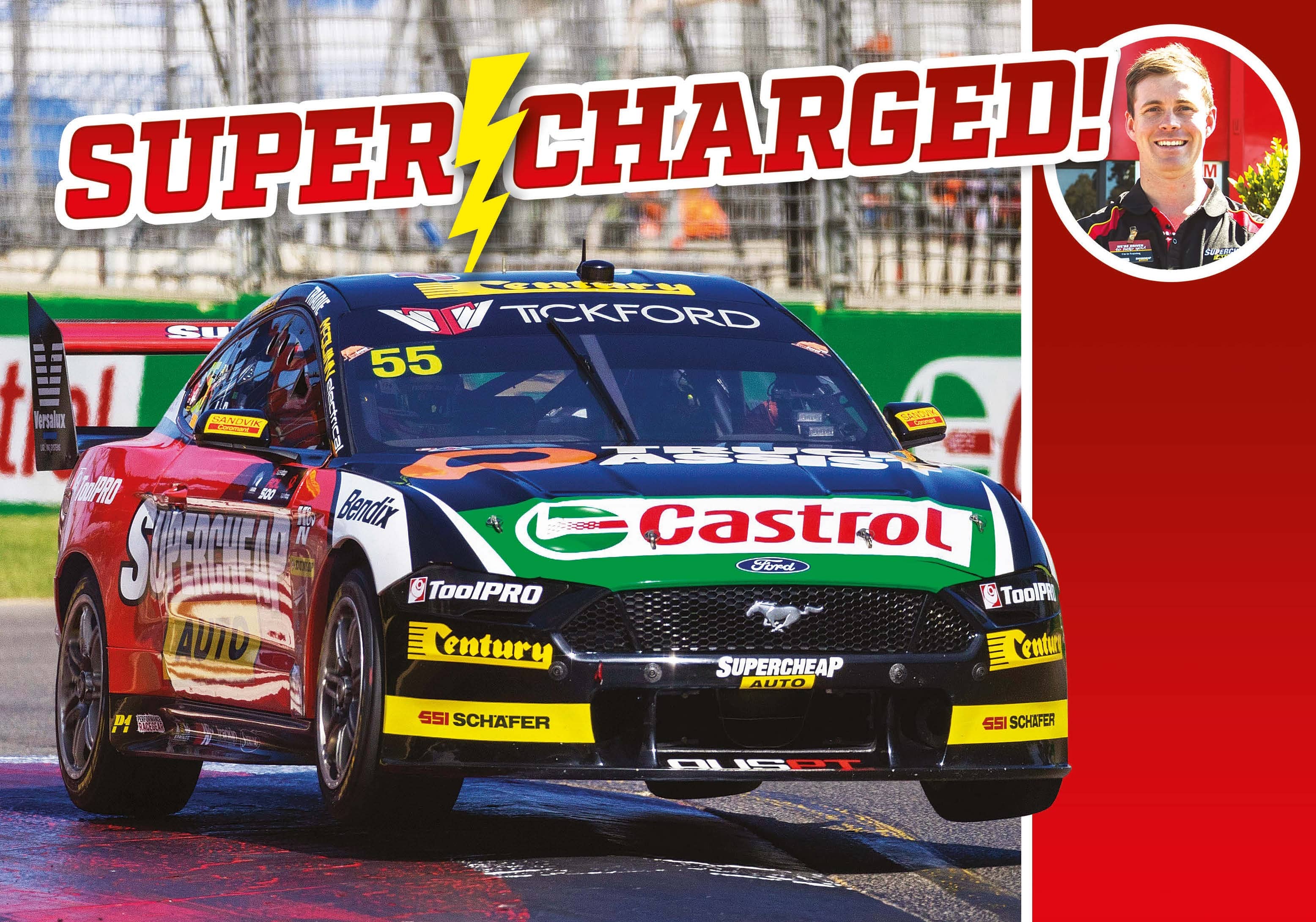 Following a busy silly season, Jack Le Brocq was one of the big winners by replacing Chaz Mostert in Tickford Racing’s Supercheap Auto-backed Mustang. After a challenging two-year stint at Tekno Autosports, it’s a career reset for Le Brocq in a return to the team where he first made an impression in Supercars.

Jack Le Brocq is a driver used to racing up front. The Victorian won the Australian Formula Ford championship in 2012, won races and challenged for the title in the Dunlop Super2 Series and was less than a second away from a podium finish in his second Bathurst 1000 start. Yet his graduation into a full-time Supercars drive at Tekno Autosports stalled his progress.

“It’s not until now that I’m starting to realise I really was knocked for six more than what I thought I was at the time,” reflects Le Brocq, following the end of his two-year stint at Tekno Autosports.

“Look, it’s tough; it’s character building. You learn a lot out of those situations. You’ve got to take the positives out of it all and, to be honest, I learned a lot from it.”

Le Brocq’s first full-time season in the Virgin Australia Supercars Championship in 2018 was full of promise. The now 27-year-old finished as the highest-placed rookie against Anton De Pasquale, James Golding, Richie Stanaway, and Todd Hazelwood, impressing with a fifth place in the third round of the season in Tasmania. But the progression stalled in 2019 with a pair of 13th places, his highest finish alongside team owner Jonathan Webb on the Gold Coast, dropping three places in the championship standings.

It was a season marred by some challenges behind the scenes too, with speculation of a split in April, only for both Le Brocq and Webb to confirm that they would see out the season together.

“We hit the ground running in 2018, which was good, and we were trucking along fairly well. We know we can run up at that pointy end when all things are running correctly and when we’ve got the team and the equipment around us as well.”

While the Gold Coast result was a major boost for the single-car team, the events which led to it raised a few eyebrows up and down pitlane.

With Le Brocq’s future for 2020 secure by that point (although not officially announced), team owner Webb decided to qualify the car, leaving primary driver Le Brocq on the sidelines. It’s a point in history that Le Brocq would rather not dwell on.

“Yeah, I don’t need to get dragged into that too much,” he says.

“It was just one of those things. He [Webb] told me literally 45 minutes before qualifying and that was that. I don’t know. I’ve never gone in to detail on it, and by that stage we knew what we were doing and it is what it is. It’s in the past now. It’s always tough, but yeah, nothing you can do about it at the time. You live and learn from it, and I think we handled ourselves well.” 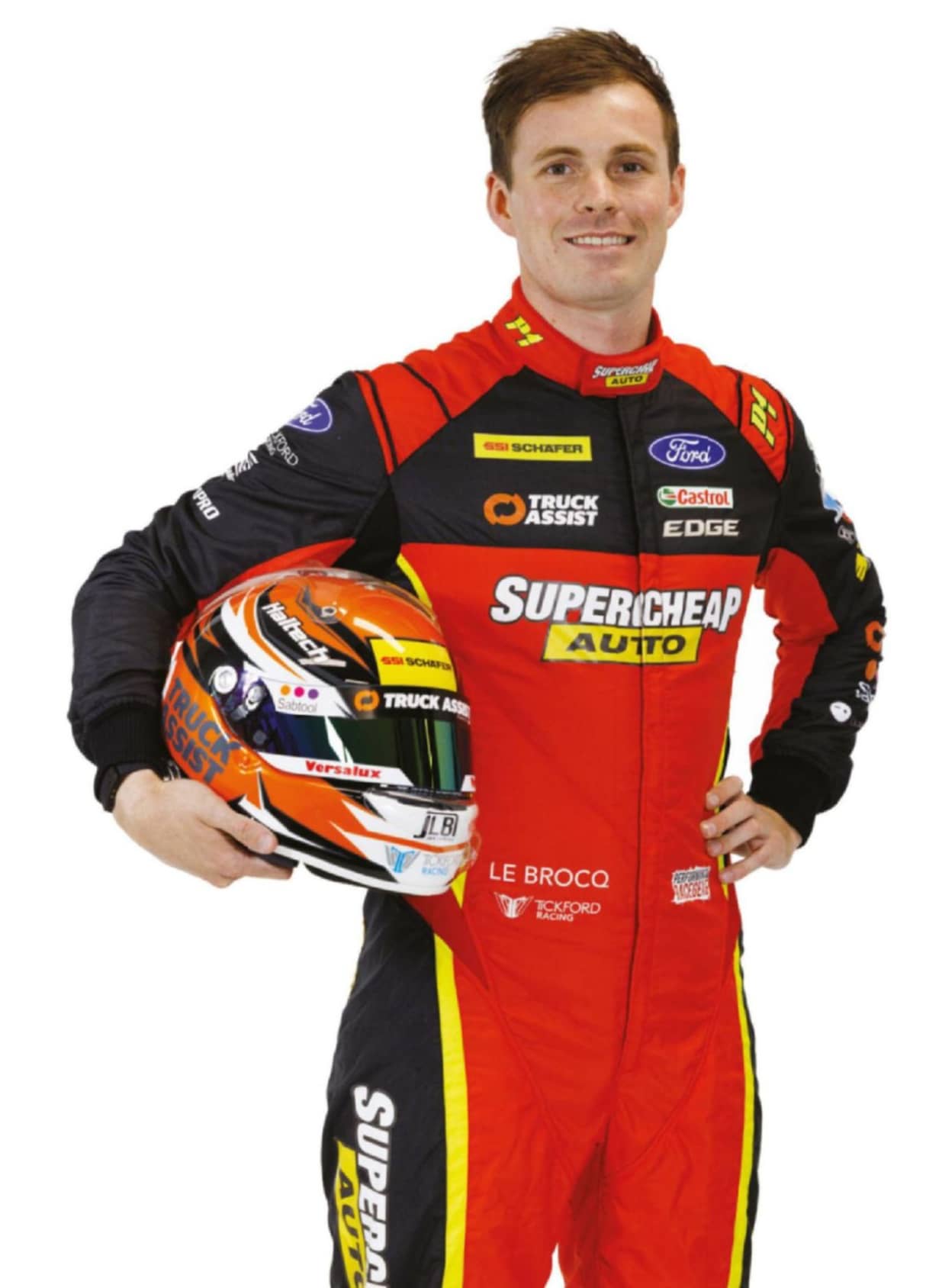 The next learning curve will be taking over what is a highly sought after seat at Tickford Racing.

“One way or the other there has been opportunities to potentially get back [to Tickford].