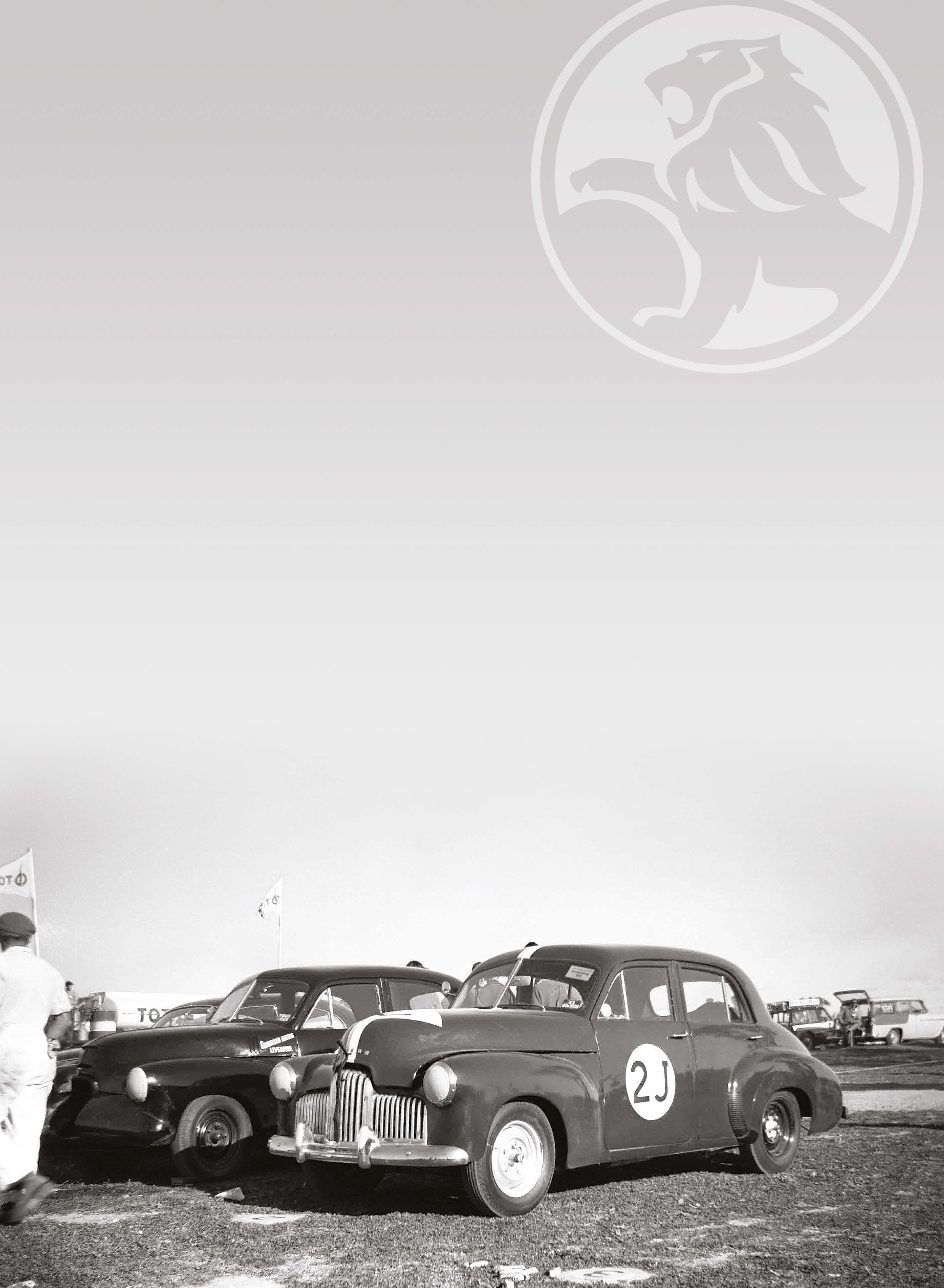 From saddlery manufacturing in Adelaide in 1856, Holden grew into an Australian automotive giant. The news of its impending demise wasn’t unexpected, given its dwindling sales in recent years, but it was still felt acutely not only within Supercars but across Australia. This is the story of Holden’s journey in Australian touring cars, from the formative years to the present.

The Australian Touring Car Championship was born at Gnoo Blas in New South Wales in 1960. The race, the first to be run under Appendix J regulations, featured 44 cars, 23 of which were Holdens, the majority the 48-215 (FX). It set the tone for the future of the championship, with Holden not only a constant presence but often having the most cars on the grid. Six decades on, Holden still contributes more than half of the cars on the grid with 16 of 24 cars in 2020. 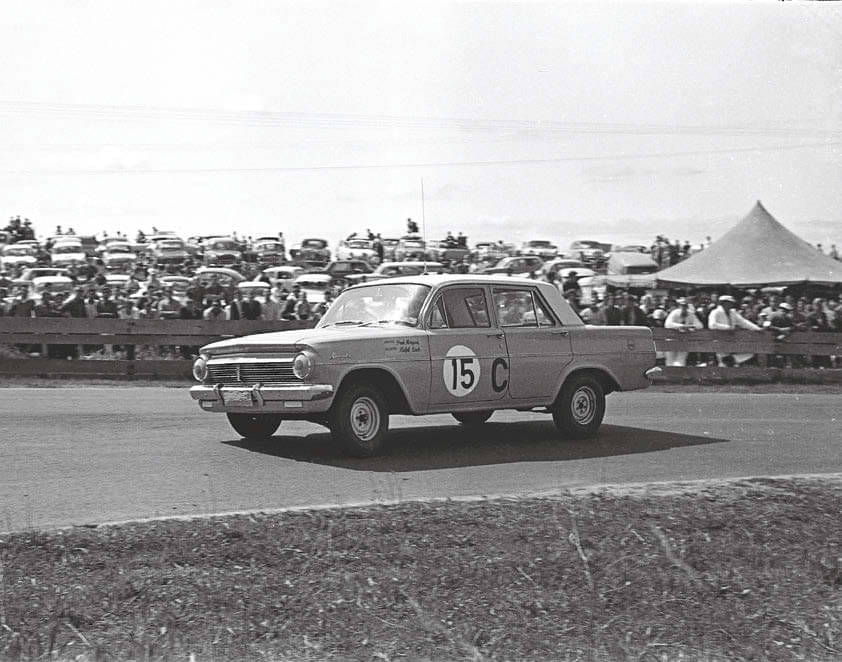 The Armstrong 500 moved from Phillip Island to Bathurst in 1963, marking the beginning of what became Australia’s ‘Great Race’. Holden was present on the grid in an unofficial capacity with six EH S4s and an older model FB. The EH S4 of Ralph Sach and Fred Morgan finished in second place, one lap behind the winning Ford Cortina Mk.I GT of Bob Jane and Harry Firth. 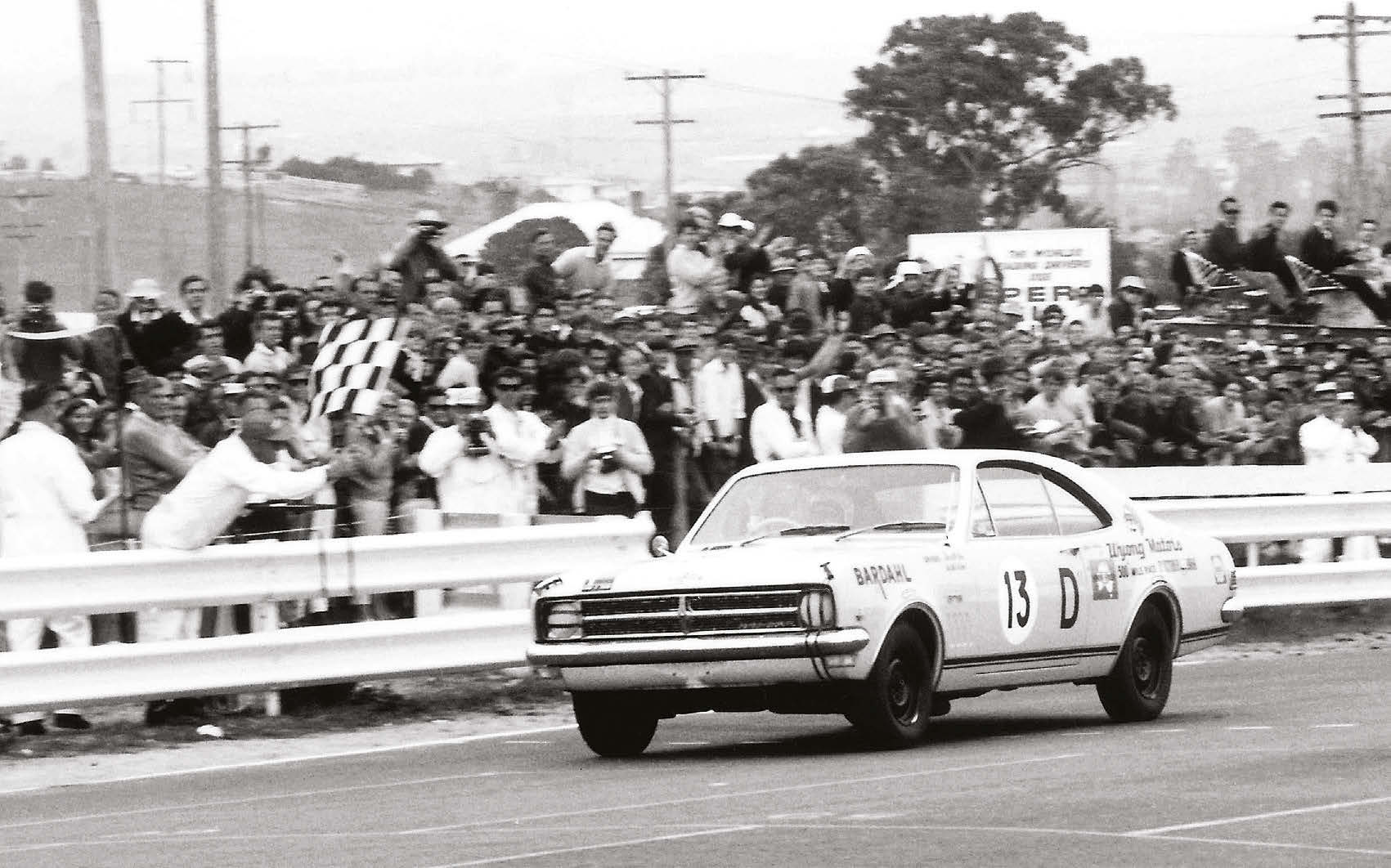 Ford gained the ascendancy in the early years of the Bathurst 500, with Harry Firth leading the Blue Oval’s factory-backed team. Holden answered the challenge from 1968, with the privately entered HK Monaro GTS327 of Bruce McPhee and Barry Mulholland prevailing over its more fancied opponents. Holden’s first Bathurst win was part of a podium sweep for the Monaro. 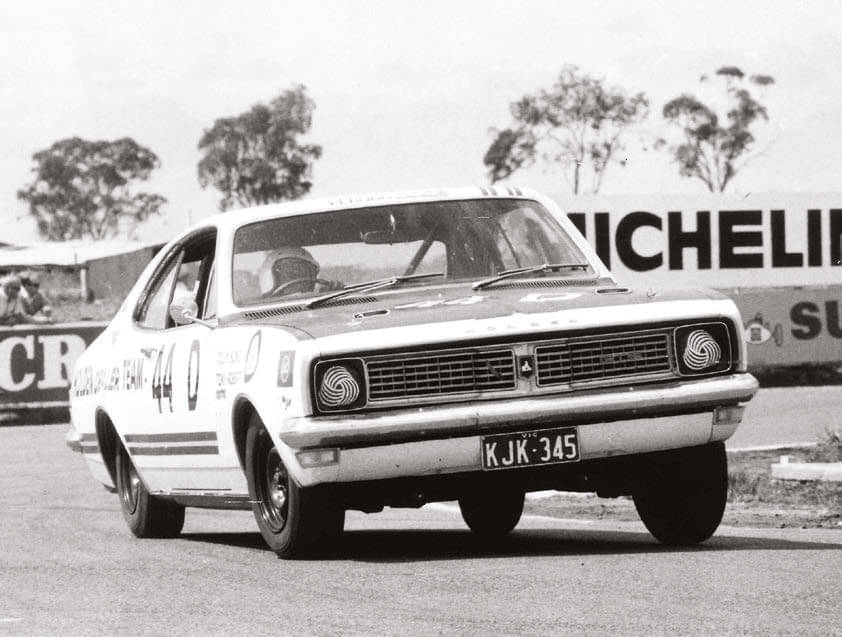 ARRIVAL OF THE HOLDEN DEALER TEAM

Holden committed to Australian touring cars with the creation of the Holden Dealer Team. But with Generals Motors not allowing its manufacturers to race in an official capacity, Holden garnered the support of its dealer network to overcome that limitation. Harry Firth moved from Ford to spearhead the new Holden team, which won the 1969 Bathurst 500 with Colin Bond and Tony Roberts in a HT Monaro GTS350. 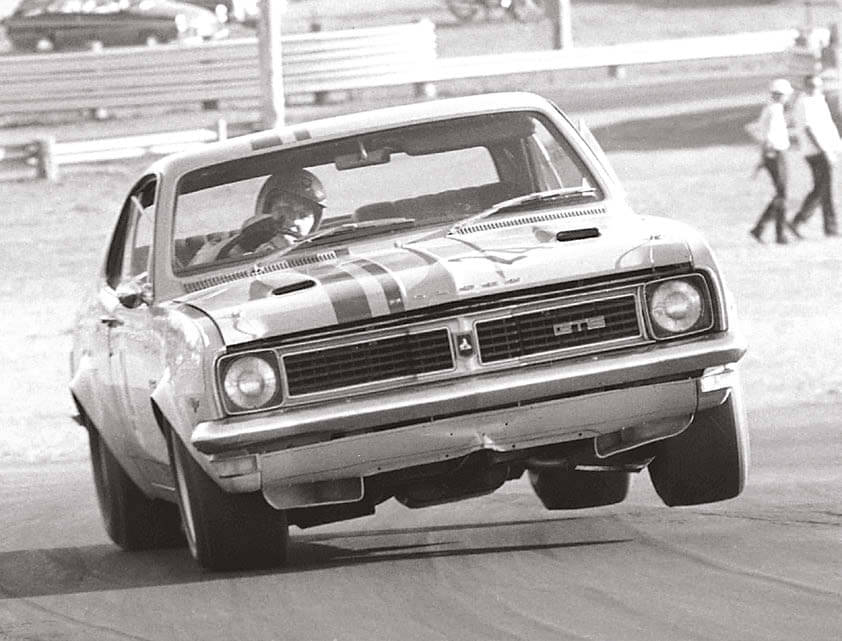 Ford ruled the Australian Touring Car Championship when it switched from Appendix J to Improved Production, with the Mustang winning five consecutive titles. That run came to an end in 1970 with Norm Beechey winning the championship in the HT Monaro GTS350, Holden’s response to not only the Mustang but also Ford’s success with the locally-derived Falcon. The Monaro became a cult classic for Holden, with the two-door coupe the fitting winner of Holden’s first championship and Bathurst. 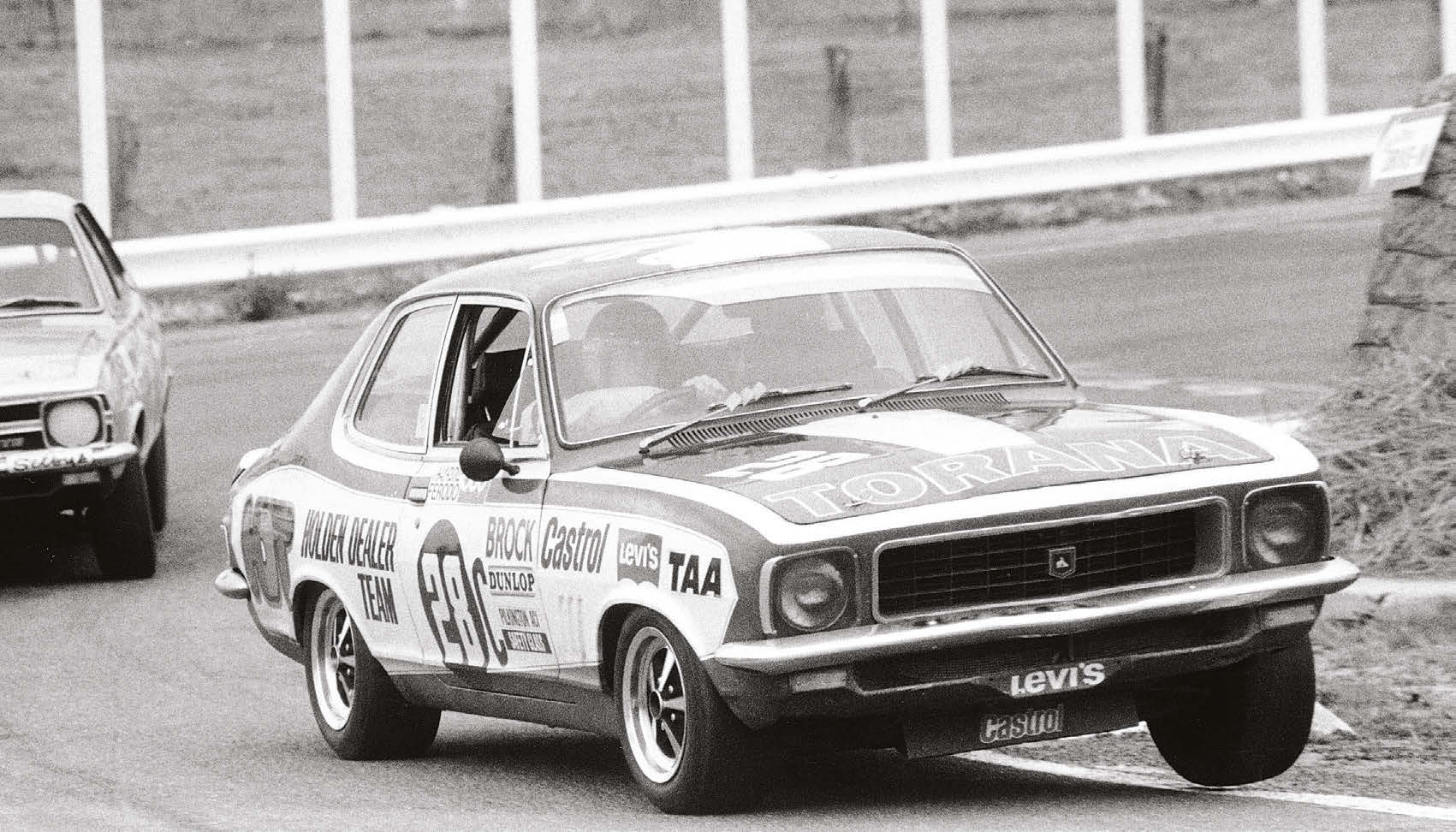 THE ARRIVAL OF PETER BROCK